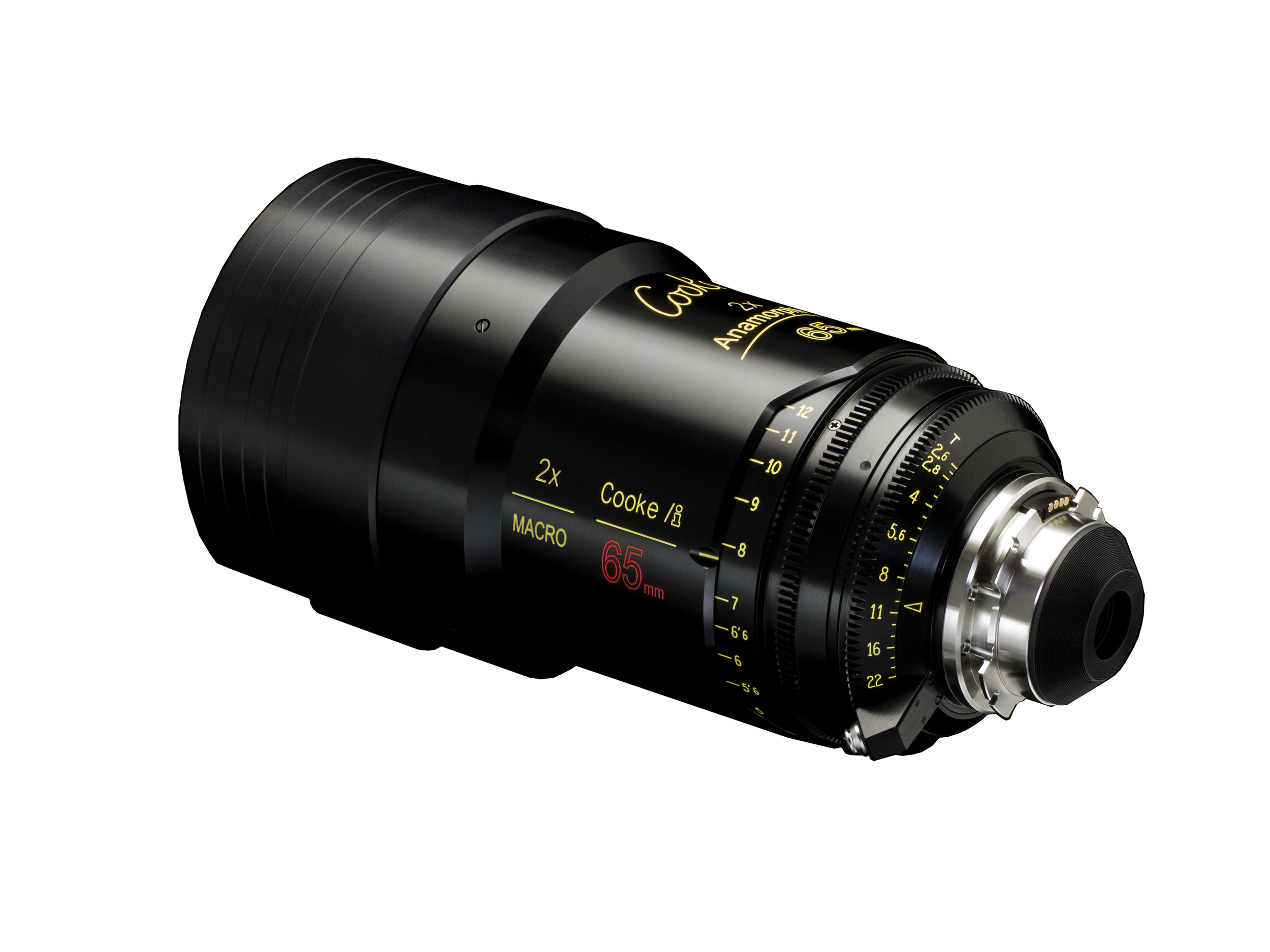 Seeking Light from EmberFilms on Vimeo.

Creative Director of Ember Films, Jonathan Jones took a look at an early example of the Cooke Macro Anamorphic 65mm lens. It intrigued him so much that he made a short film using just that lens, see it above or here.

“There’s no real reason to have an anamorphic lens other then aesthetics and the Cinemascope look.  So it’s purely about the look and obviously the Cooke lens range, the Cooke look, has a very distinct, if slightly soft, feel about them which has become iconic. Feature films, big dramas are all shot with them because they have a really nice quality. You take that to the next level and you add an anamorphic then you’ve got a really interesting toolset which is going to deliver something quite unique. The way the bokeh is changed, the way that flares react to the camera, all the aesthetics, Now to add in a 65mm macro into that as well with the minimum focus that it has is quite remarkable.

“So the question, why anamorphic? There isn’t really any other answer other than it’s the look that you’re after. It has a real tonal look and the lenses are beautiful.

“What a lot of people don’t realise with Macro is that for instance the Canon 100mm Macro is one of the best portrait lenses around, it’s not just for filming small things or close things. Macro reaches infinity so everything can be in focus, it’s just a question of how far your lens is from your subject.

“What’s great about this Cooke anamorphic lens is that not only have you got the anamorphic capabilitiesbut you’ve also got very, very close focussing – it’s quite a powerful tool. Obviously if you’re in a confined space it’s very tricky because 65mm is still quite a long focal length even to a 50mm lens, that extra 15mm makes a difference in distance.

“But to be able to get your wides and to be able to get your close-ups with one lens is remarkable. You don’t have to film just close things, also because it’s a Macro lens your depth of field is smaller so you can get that really shallow look. So again it’s all about the look, all about the aesthetics, there are no real practical reasons. Arguably if you were going to do a serious macro shoot you wouldn’t want to use an Anamorphic lens because some of the things you want to claw back from ‘Macro’ is that you want depth of field, you want sharp images so if you want to go down to something small you retain the detail. Obviously with an Anamorphic it’s doing everything opposite to that in some respects – it’s giving you slightly softer edges, it’s giving you some unusual flairs with characteristics to them.

“Interestingly when we did our test we shot everything wide open because I wanted to see how the lens would react to wide open everything. Even on close-ups it worked really well, it’s got an amazing tonal quality to it.

“In post now you are getting anamorhpic flairs being put in to projects, so it’s the aesthetic that they want. But there is a real difference in doing it for real than doing it in post. Typically anamorhpics have always been expensive or out of reach but there has been a real resurgency. a bit like vinyl coming back and becoming very trendy.  There are a lot of old Russian lenses that are starting to get used again. But a set of Zeiss or Cooke lenses you know will optically be very good. In the past you’d have maybe have a set of Kowa, Cineovision or Todd AO where a couple of them would be really weird because they would have their own individual characteristics. Which might be something you’re after but typically if you went for some beauty ad or something, sometimes you need a good image to come through the anamorphic effects. But some of the other anamorphics would have characteristics completely unique to that set of glass. That’s why if you’re on a big feature or drama you would do a lot of testing so you can say that you want for instance lenses ‘5,6 and 7’.

“The test was shot with the RED Dragon so everything at 6K. I wanted to see what it was like at the minimum aperture and what it was like at the biggest resolution. Macro at 6K can be a nightmare because your depth of field is so small. If you have a bigger imaging surface your depth of field gets smaller and smaller but the lens stood up really well.

“This isn’t a crazy macro lens, it’s not a really close up lens but for skin detail, eyes thing like that it’s really good. Interestingly all the shots that you can see haven’t been touched in post, they’re straight off the camera, there was no grade at all. It’s an interesting choice that they went for the 65mm and not the 100mm as it is quite usable in that sense.” 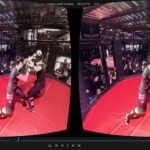 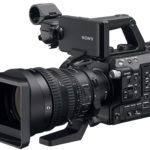