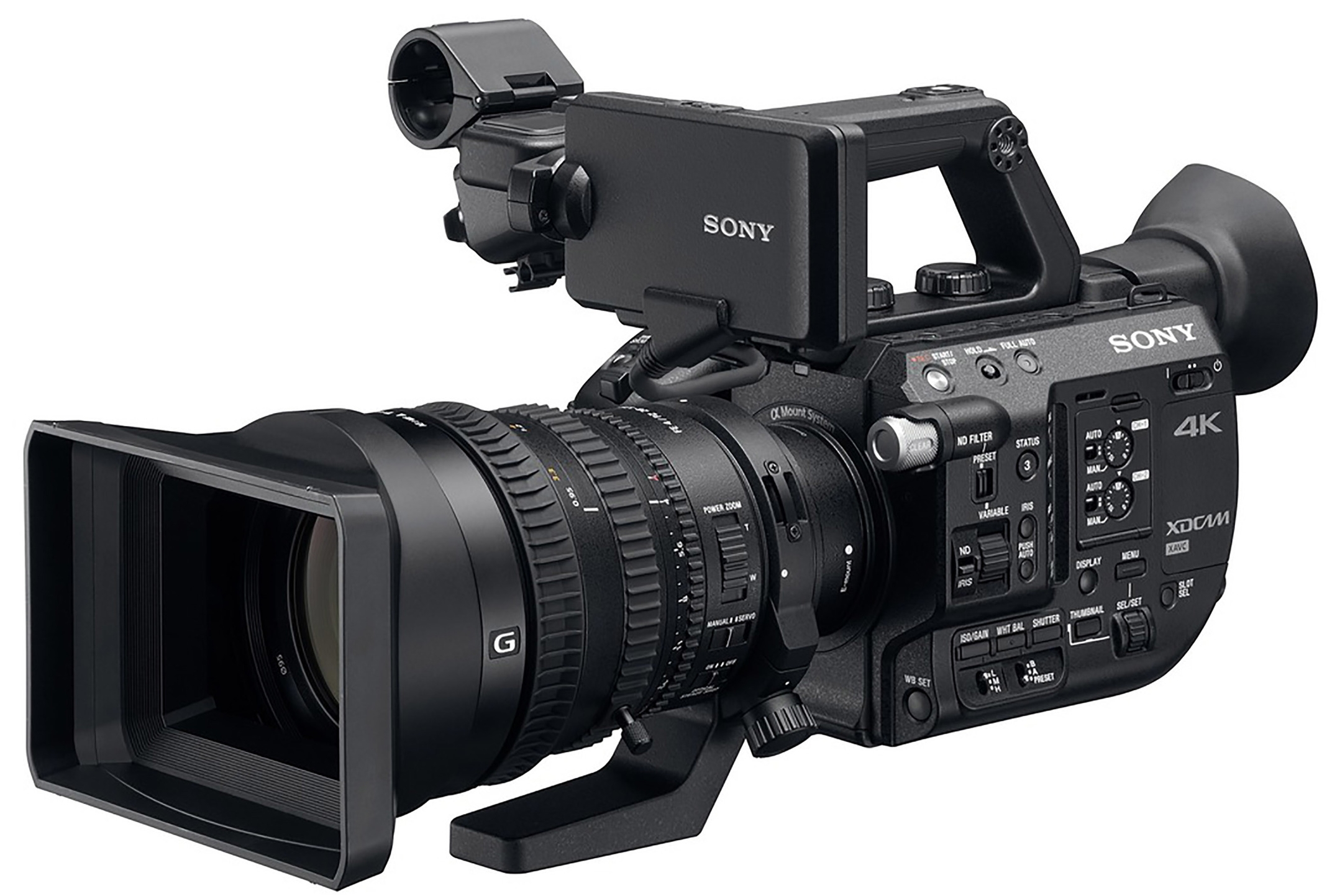 It’s fair to say that Sony’s PXW-FS5 caused a lot of excitement when it was launched. Here’s a small, lightweight, ‘interchangeable lens’ camcorder based around the same S35, 4k sensor as the FS7 – which means it’s the same as the F5. And that’s a very nice camera indeed.

There are compromises, of course. Even Sony can’t pack the electronics of the F5, or even the FS7, into a box as small as the FS5’s and then sell it at £3600 plus VAT, or thereabouts. Nevertheless, the FS5 has some fantastic features.

The lens mount is no surprise from Sony. Their E-mount is well known, with a range of stills camera lenses available, as well as cine primes – like the Veydra Mini Primes and Schneider’s FF-Primes. Sony supplied the review camera with an ENG style, powered zoom lens – the nattily named SELP18105G – an 18mm to 105mm, f/4 optic that weighs just 427g. There are adapters available for the E-mount that allow you to attach pretty much every lens there is. Some have expressed worries about the strength of the mount with heavy lenses, but with a camera as light as the FS5, you hang the camera off the lens, not the other way around.

The run-and-gun nature of the camera is reinforced by the ND filter. There is a fairly conventional looking, four position ND switch, but it actually just selects positions on a continuously variable ND – and these presets can be changed in the appropriate menu. You can also switch the ND over to be continuously variable using a thumbwheel on the side of the camera, and a soon-to-be-released firmware update promises auto-exposure using the ND – allowing you to maintain a fixed iris. One day, all cameras will be made this way.

Once a recording has been made to a card, the system frequency cannot be changed – so if your camera was set to 25fps, for instance, you can’t then shoot at 24fps, because that framerate is part of the 30fps ‘group’. You’ll need a different SDXC card if you want to swap these system frequencies.

The body of the camera feels (and is) exceptionally light. The built-in OLED EVF is pretty average, but means that it’s possible to use the camera stripped down this way (hello, drone operators). Adding the top handle (which includes a fixed speed zoom rocker and record run button), and the small LCD, adds little weight. The LCD can be mounted on the front or the rear of the handle. The right side of the body has a bayonet fitting for the handgrip, which is an excellent unit. It can be unlocked and rotated to any angle, and contains the zoom rocker (for supported lenses), run button, a control wheel (assignable), and three assignable buttons. One of these (button 6) is on the back of the grip, falling under your middle finger – it’s tricky to get to and is symbolic of the handling of the FS5 – brilliant in some ways and infuriating in others. The hand grip is lovely but button 6 is in an odd place. The body is small and light, but it makes the button layout on the left side a bit fiddly. The menu system is usable but irritating – it could do with a customisable page on which you could put your favourite menu items. Nevertheless, the positive aspects of the design vastly outweigh the negative. It’s a nice camera.

And it’s quite capable of producing excellent images – with a little care. We measured the dynamic range of the sensor as a usable 11 stops, at ISO 3200 and using S-log3. It’s possible to extract a lot of detail from seemingly overexposed highlights, with noise – leading to compression artefacts – being the limitation to shadow detail. Autoexposure tended to protect the highlights which gave rather black shadows once the S-log3 LUT was applied. Lifting the shadows showed the noise. We found it better to overexpose by one or two stops – which gave better, noise free shadows – and then recover the detail from the highlights in the grade. It’s fairly straightforward to produce a modified version of the S-log3 LUT which compensates for the overexposure. Interestingly, and perhaps for related reasons, the native ISO of the FS5 is given as 3200, whilst the FS7 is 2000 – both cameras have the same sensor.

We measured the rolling shutter to be 3.8×10-4 degrees/pixel/second (we need to come up with a name for that unit – suggestions anyone?). That’s pretty good for this class of camera – for comparison, the Panasonic GH-4 is about 5.6 and the current (non-global shutter) winner is the Canon C300 Mk II at 1.8.

New 1.11 firmware without the artefacts.

It’s no secret that the FS5’s implementation of the XAVC CODEC has been found wanting. We’ve included here two images (above) of a plain wall. In the image with the pre-version 1.11 firmware, the CODEC has produced severe blocking which, in some cases, has an equally severe colour cast. On February 26th 2016 Sony released firmware v1.11, which has alleviated these problems. There is no getting around the comparatively low data-rate that the FS5 records, however. Considering that there’s four times the picture information of HD, the 100Mb/s XAVC is the equivalent of 25Mb/s in HD – and this is likely to compromise the camera in the eyes of broadcasters. It’s the CODEC that ultimately limits the picture quality from the FS5, exaggerating noise in areas that shouldn’t really suffer that badly. Fortunately, of course, it’s possible to record the output over HDMI or SDI on an external recorder, though (with the current firmware) if you wish to simultaneously record on the internal card, you can’t use the viewfinder or LCD. I’ll just leave that thought with you.

I would also lament the lack of any real timecode support. Yes, you can set a timecode on the camera to be recorded with the video, but there is no input (or output) to allow synchronisation with audio recorders.

So, Sony’s PXW-FS5 is a small, light, flexible camera, with a great sensor, nice hand-grip, and a fantastic range of available lenses. Of course, its size and price lead to some compromises, and purchasers will need to look hard at their client list to see if those compromises will matter to them. 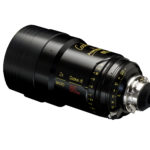 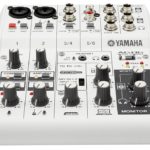