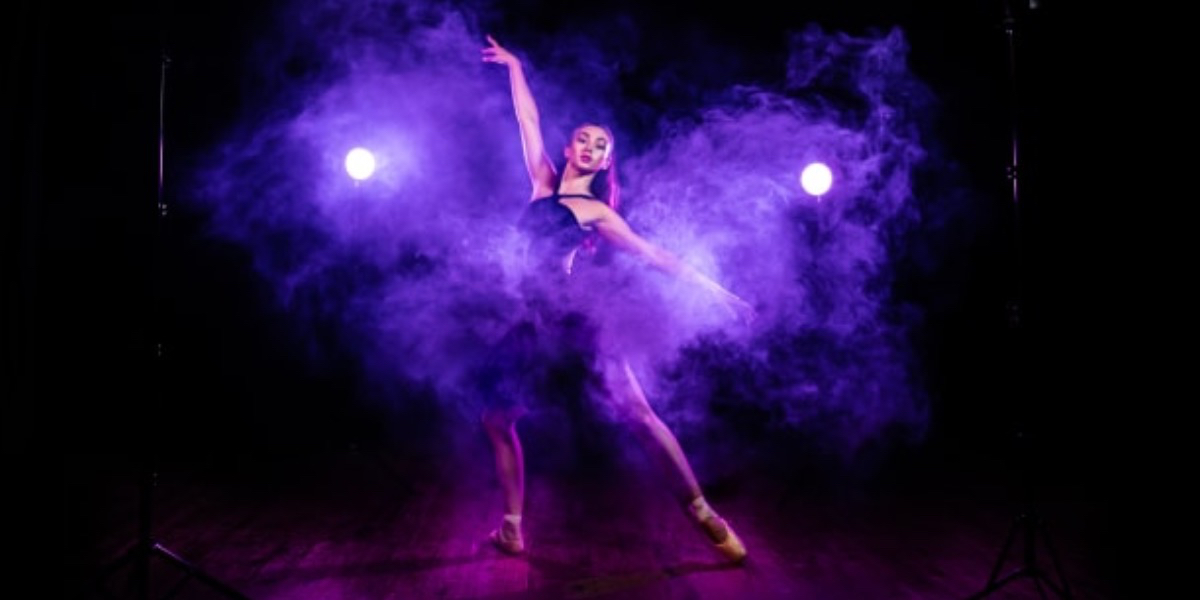 Rotolight is partnering with innovation platform Indiegogo to launch the NEO 3 and AEOS 2 PRO edition lights. The PRO editions will incorporate new features, including brightness boost, wireless flash trigger compatibility, and a range of pre-sets and special effects designed by Emmy award-winning filmmakers.

The PRO editions are designed to save time during shoots. The NEO 3 and AEOS 2 include over 100 built-in colour pre-sets and tutorials from the likes of Roy Wagner (Nightmare on Elm Street) and Stefan Lange (Batman, No Time to Die), as well as cinematographer Denson Baker and fashion photographers Jake Hicks, Sam Nash, and Jason Lanier. Users can access these features either on the lights themselves or via Rotolight’s app. Additionally, the PRO editions have four new SFX: Fireworks, Candle, Disco, and Throb. Finally, true aperture dimming (FDIM) replaces a light meter.

Indiegogo – a one-stop shop for “unconventional things that solve everyday problems” – allows entrepreneurs to launch innovative tech and design products before they hit mainstream markets. By partnering with Indiegogo, Rotolight will provide early access – and discounts of up to 25% – to customers (also known as ‘backers’) who fund the campaign. This exclusive sale ends on 18 November 2022 – visit rotolight.com/timetogopro to get involved. 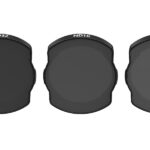 Peter Naylor was battling with slow transfers and a busy schedule – until he...
Read Here