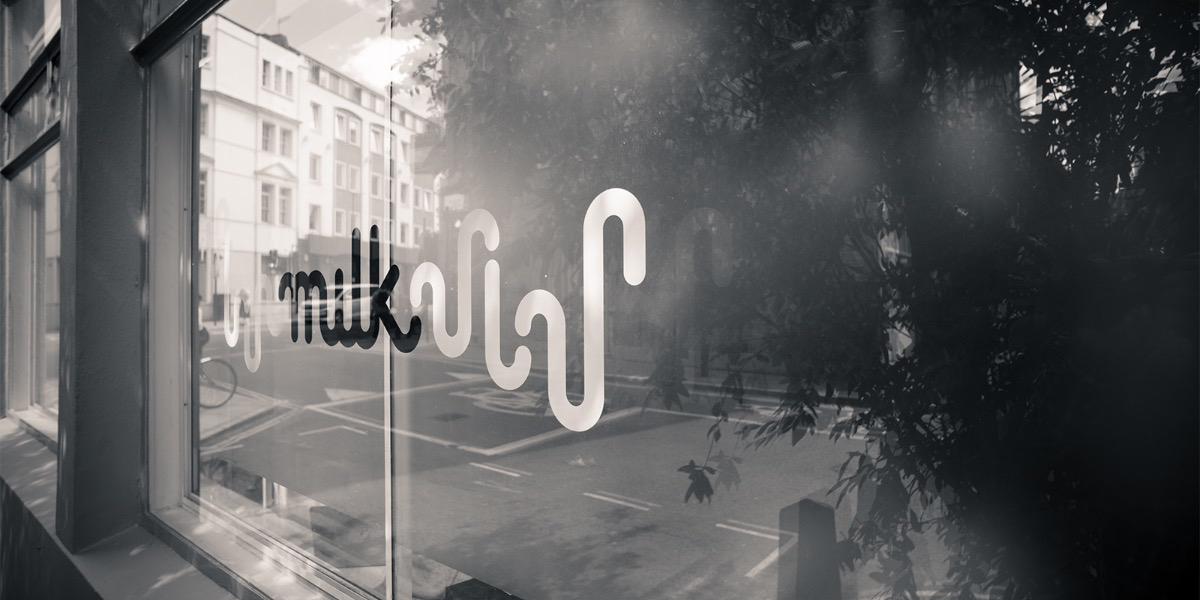 In response to company growth, Milk VFX has expanded into a new office – London’s Clerkenwell House. Founded in 2013, Milk is a VFX studio, creating effects for episodic series and feature films. The Clerkenwell building will host Milk’s creative teams at least twice a week, with space for 200 employees.

Milk’s own credits include fantasy and sci-fi features Fantastic Beasts and Where to Find Them and Fantastic Beasts: The Crimes of Grindelwald (Warner Bros.), The Martian (20th Century Fox), and Alex Garland’s Annihilation. More recently, they assisted on Amazon’s Catherine Called Birdy, Sony’s The Woman King, and Netflix’s I Used to be Famous. Milk has been recognised for outstanding work in television, with three BAFTA Television Craft Awards (BBC’s Jonathan Strange & Mr Norrell and Doctor Who) and an Emmy (BBC / Hartswood’s Sherlock) under their belt. In 2016, Milk co-owner Sara Bennett was the second-ever woman to win an Academy Award for Best VFX for Ex-Machina. 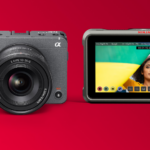 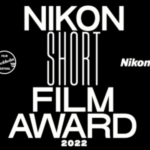 Musicbed’s short film competition is back – offering you a chance to win a...

The 74th Primetime Emmys are on 12 September at the Microsoft Theater in LA....
Read Here