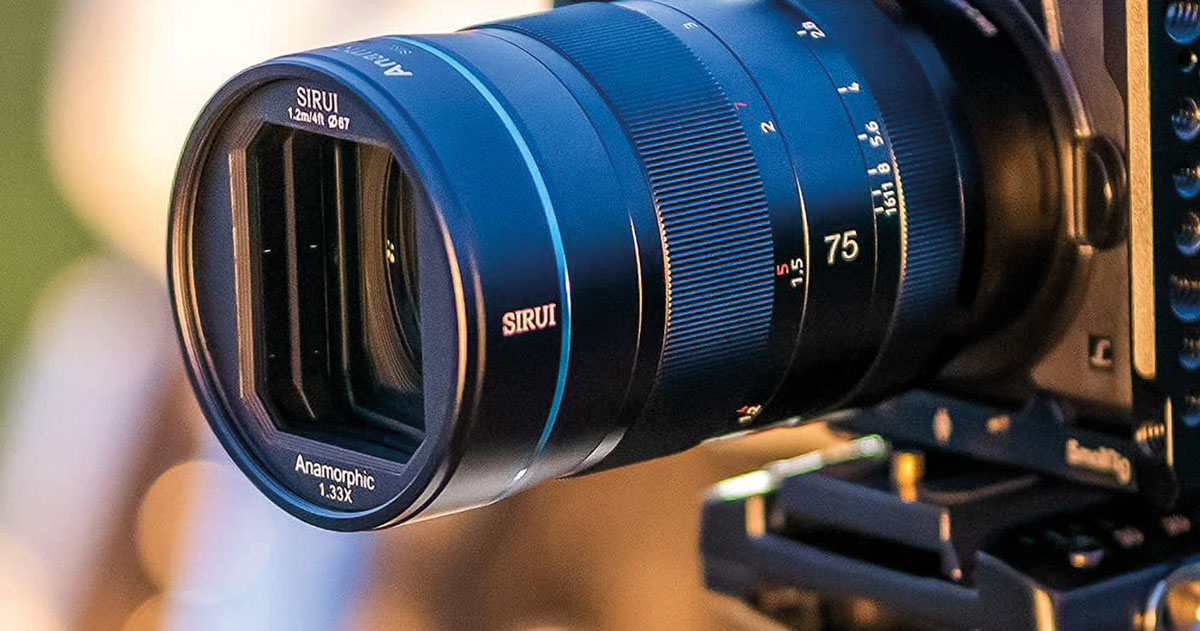 Wanting unique, consistent looks, without having to resort to older lenses? We round up a selection of manufacturers delivering a solution

In an ideal world, we’d all be shooting in perfect conditions every time. Were that the case, we’d reach for old lenses with impunity, safe in the knowledge our visions would be exquisitely rendered, time after time.

But this is some way detached from reality: legacy lenses carry legacy issues. So, for all those who aren’t fortunate enough to get flawless footage on every outing, the sensible option is sharp, modern glass, high-sensitivity cameras – and a consistent look created through prudent filtration.

Understanding that desire, Tiffen prefixes its recently released Warm Diffusion series with the word ‘Antique’, to indicate three styles of filter, each adding – you guessed it – warmth. Antique Satin softens fine detail, particularly in skin, while having a minimal effect on everything else. Antique Pearlescent is similar, but adds glow and halation. Those used to Black Pearlescent will recognise similar traits in Antique Black Pearlescent, which gives warmth and reduces detail, avoiding excessive reduction of contrast.

Diffusion is, as ever, a compromise between contrast, halation and resolution. Tiffen has published a geometric chart – you can find it online – which places all its filters in a triangle formed by those three characteristics. This is a helpful way of comparing the effects offered by various designs.

Mentioning anamorphics in the context of characterful glass almost demands a coin in the swear box, but it’s worth noting that manufacturers, from Cooke (at one end of the budget range) to Sirui (at the other), have worked hard to give us anamorphics that avoid traditional caveats. Sirui released information on its 75mm, full-frame 1.6:1 anamorphic prime on 1 April. Fools’ day aside, there’s an argument that making anamorphics precise defeats the object, although it’s hard to dislike the horizontal flare rendered in gentle Cooke gold. Clearly, care has been taken to ensure modern designs admit some classic effects alongside speed and precision.

Attempts to simulate the same thing with filtration might make veterans wince, but they can be straightforward. Vid-Atlantic’s CineMorph is a filter-sized black panel with an elliptical hole; it will stencil out-of-focus points of light into the classic shape, losing much light in the process. Combine that with one of Schneider-Kreuznach’s True-Streak series and there’s anamorphic flare, too. Available in various strengths and colours, they’re perhaps most convincing on a lens with minimum barrel distortion, to keep lines straight.

Lindsey Optics sells similar options. Its Rota-Streak filter comes mounted in a rotating tray, compatible with 4×4 matte boxes. Lindsey and Schneider-Kreuznach both released versions of streak filters with coiled or chopped lengths of the streak-generating elements – all the better to create more scattered, vivid effects – sometimes in multiple colours.

By this point, we’re not simulating lens effects any more, but a modern representation of what classic glass may have created. One adventurous manufacturer is IBE, specialising in filters made with a variety of materials, from horsehair to dandelion seeds. Results are bold and unique; if nothing else, they demonstrate how filters can interact with light from the scene in a way that’s hard to computer-simulate.

This, after all, is the point. The popularity of real-world optical effects remains assured in a world of ever more pristine pixels; we’re just less willing to sacrifice the conveniences of modern lenses. Mindful of a drive to inject emotion into results, Revar Cine names its filters things like Scarf Dust and PA Tears. The company explains: ‘Nowhere is the entire spectrum of emotion so distilled than in the Production Assistant’. Anyone wanting images redolent of a new graduate’s tears has an off-the-shelf option. Cruel? Perhaps. Organic? Well, that’s the swear box again. But it’s an optical effect, so yes.

This feature originally appeared in the May 2022 edition of Definition Magazine. 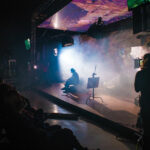 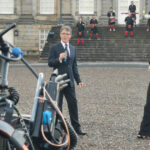