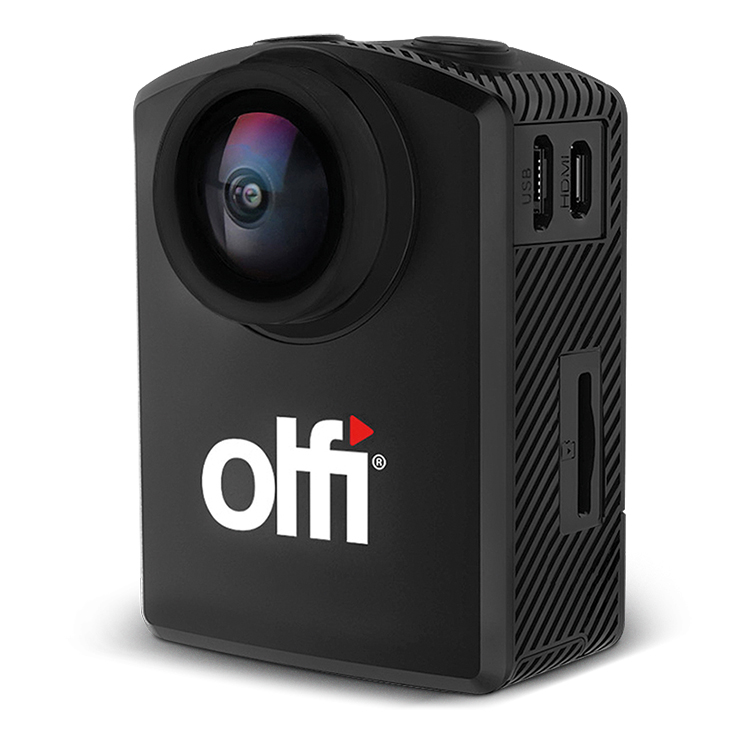 It’s a mistake to spend too little on a camera but you might argue that spending too much is also strewn with problems. It obviously all depends on what you are shooting and what the best camera is to achieve that. DOP Phil Arntz commented in his Jet Man article on page 16 that he had tried to put a RED camera on the body and helmet of the Jet Man as he flew through the air at 160mph. Phil wanted the better cinematography that the RED gives. But every time he tried to work it out he realised that what he really needed was a lighter, smaller, hardier device with an on-board battery solution that wouldn’t interfere with the aeronautics of the flight. Of course, he needed an action camera, something he was actually trying to avoid; but it’s tailor-made for the job, after all.

The thing is that the level of sophistication that action cameras have attained is extraordinary even though they get a rough ride from the pro videographer. They are not going away any time soon and are only going to get better – even Sony has invested in its own version which has gone some way to opening up the product group to pros (it has a Log function among other pro features), but there are always alternatives if you look hard enough and we’ve found a really good one designed and sold right here in the UK.

The Olfi one.five – servicing the action camera market while keeping one eye on the lifestyle one.

Olfi has been in the action cam business for quite a while, specialising in motorbike footage capture before becoming more of a lifestyle product. Its top-of-the-range model is the new one.five Black 4K model which captures 4K at 24fps coming down to 1080p at 60fps in resolution terms (there’s also 720 at 120p if you really need to go there). At its base video level Olfi one.five is using a 16MB back-illuminated Sony Exmor R sensor but the market demands that you do a lot more with that ability than just shooting video.

That’s why there are plenty of on-board options including timelapse, slow motion, burst, underwater mode with a red filter to reintroduce the colour, motion detection, dash cam mode, and remote mode (with the optional remote controller). There is also digital stabilisation and HDR.

Each mode has its own sub-menu that you can adjust for that particular shooting style. It’s all very easy to understand: as it should be – you don’t need a complicated menu shooting in the Arctic or 30m underwater trying to get a shot while down to your last gulp of air.

An option for the Olfi one.five Black is a protective case with a waterproofed audio input so you can carry on protecting your camera while capturing audio. But the basic workings of the camera is as you’d expect it to be; you shoot and watch playback of video and stills on the camera back. The shipping package comes with a selection of mounts and there is also a double locked waterproofed and protective case without the audio access.

Olfi loves its customers and understands that its cameras can accidentally break sometime – that’s why there is a 12 month accidental damage warranty on this camera at the moment: they call it ‘break it, replace it’. Great idea.

Olfi is based in the UK, and the cameras currently come with a 12-month accidental damage warranty. 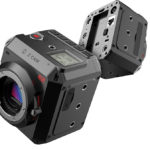 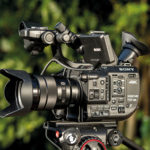