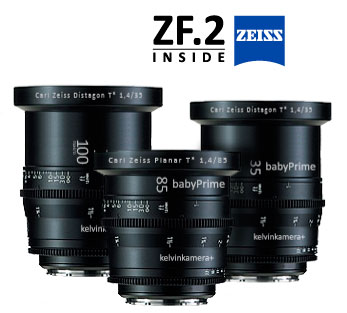 “In the report, the company Kelvinkamera+ has announced a new line of lenses to be called ‘Carl Zeiss BabyPrimes’. It also states that the company has reached an agreement with Carl Zeiss. Furthermore, the report declares that the manufacturer has already worked on an earlier project at Carl Zeiss (DigiPrimes). This gives the impression that the babyPrime lenses were created together with, or with the approval of, Carl Zeiss.”

Zeiss go on to say that they are in no way involved with the Baby Primes project and does not maintain a relationship with the manufacturer. They also repudiate the fact that Kelvinkamera+ were involved with any previous DigiPrime project or indeed any other project at Carl Zeiss.

The conclusion being that these products cannot be covered under the international warranty of Carl Zeiss. 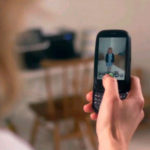 The Panasonic AF101 Hits the World of Online Advertising 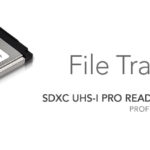 Charlie Spalding takes on the Samsung Portable SSD T7 Touch, as he races through...
Read Here