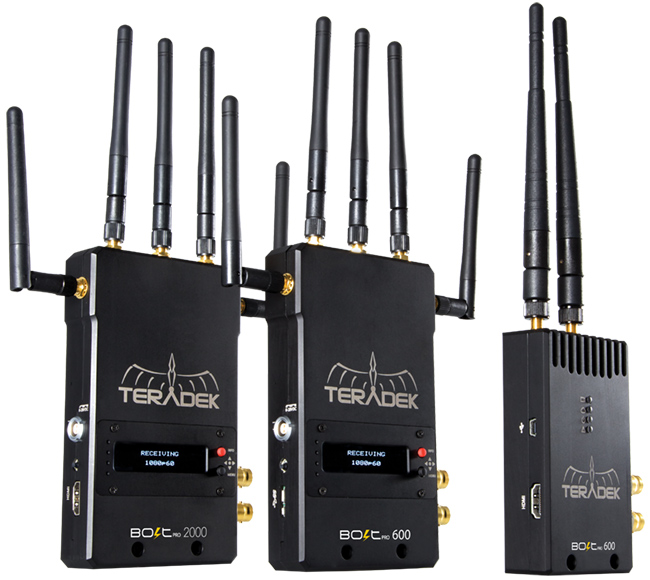 Teradek announced at NAB 2014 three new video transmission systems for their line of Bolt products. The Bolt Pro 300, 600, and 2000 now come with both an HDMI and 3G-SDI input on the TX and ship with newly designed fan-less receivers, including one with the patent-pending GRAB engine, which turns the Bolt Pro into the world’s first wireless video capture card.

The short range Bolt Pro 300, middle range Bolt Pro 600, and long range Bolt Pro 2000 transmit uncompressed 10bit RGB video at less than 1ms of latency. Each system is multicast capable up to 4 receivers so you can send your feed to multiple destinations at the same time. 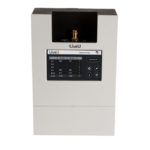 PluralEyes Forgives You For Your Bad Audio Recorder 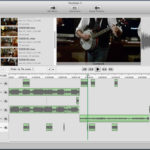