When you think of flares, J.J. Abrams and Star Trek may come to mind – but lens designers are coming up with ever more sophisticated optics to maximise the effect

Taking the edge off. A painterly look. Corner fall-off. All these are euphemisms for using lenses that are, to a technician or scientist, not ideal. Often, lenses have characteristics that their designers were at pains to avoid, while at the same time establishing the very idea of what movies should look like.

So now, when cameras sometimes seem a bit too ideal, lenses that are not ideal start to make a lot of creative sense.

There are many ways in which a lens can be not ideal, and on some level it’s hard to separate flare and contast effects. Contrast reduction is caused by light that’s diffused across the frame, effectivley a broad flare that might change and shift in changing light. For our purposes, though, the meaning of ‘flare’ is pretty clear – streaks, glows and dots, things we can simulate in post but always look better done for real, precisely because it’s reacting to the rest of the image. 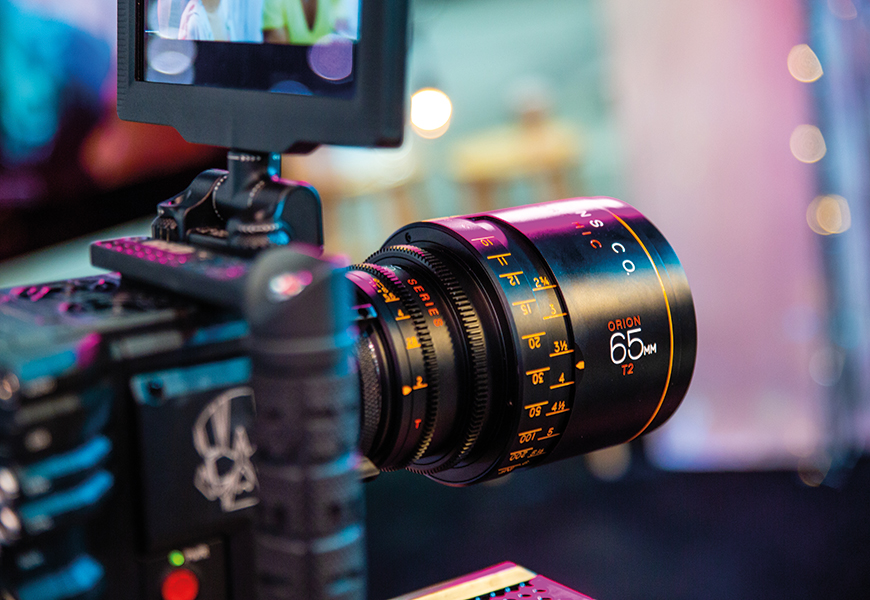 Lenses and their flares might be divided into two broad groups. There are classic lenses that have always produced flares that people like, and there are other, more modern lenses specifically made to flare. Perhaps the best-known examples from history are anamorphics, such as Panavision’s seminal C and E series, with their pink glow and pronounced blue streaks. It’s why more flare-happy designs are making it to market, because the classics are often in so much demand they’re expensive and hard to get.

The market has naturally responded, not least Panavision, with several series of anamorphics since the C and E series. The most recent 1.65:1 Ultra Vista series is intended to cover full-frame cameras, presumably with its own DXL very much in mind. But older anamorphics were one of several technologies originally developed during the push to compete with mid-century television.Given that
cameras are now capable of filling almost any reasonable cinema screen without relying on complex optics, the only reason any of this is being done is for the optical imperfections, particularly flares. And they are complex, which has historically compromised sharpness, speed, close focus, size and weight.

Atlas’s Orion anamorphics seem intended to address this, albeit under a ‘pre-order’ heading at the time of writing. There are to be six lenses, from 32mm to 100mm, each achieving an impressive T2.0, with close focus down to 1.75 feet on the widest lens and announced weights of 2.2kg. The word ‘flare’ doesn’t appear on the web page that Atlas has titled ‘why anamorphic?’ because they aren’t specifically designed to flare. Like anything, though, they will, producing lines and rectangular shapes reminiscent of a subtler, less colourful Panavision while otherwise rendering thoroughly modern pictures. They’re also relatively affordable, given that US$8000 to US$9000 per lens is affordable for good-quality anamorphics. 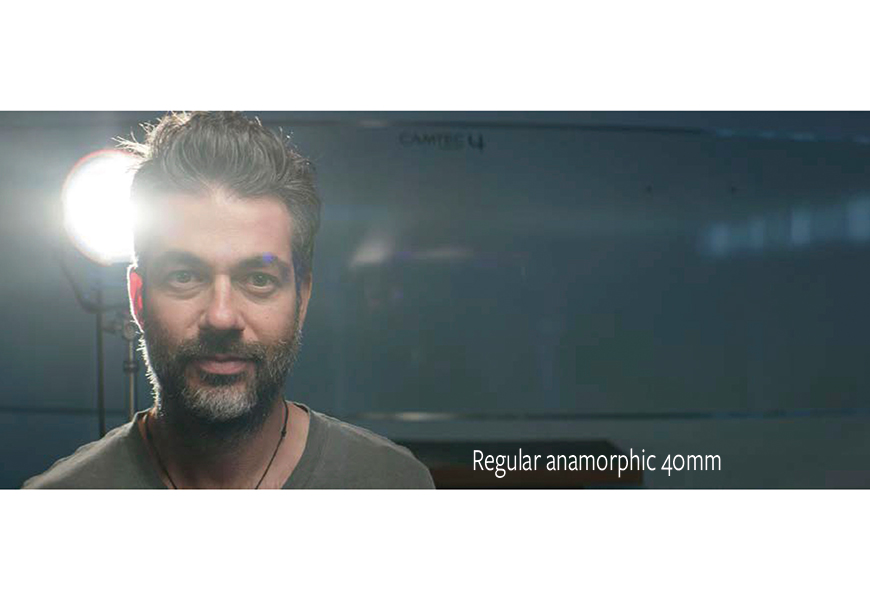 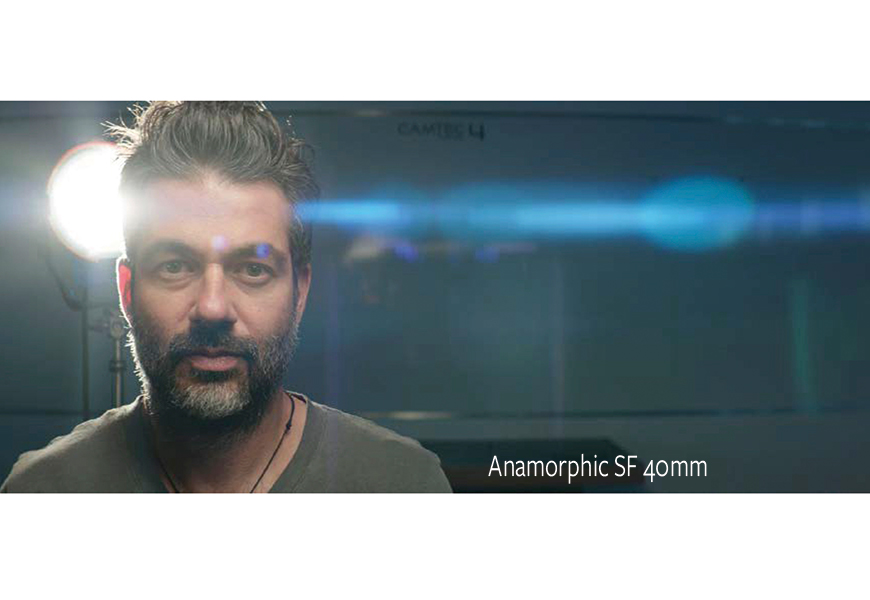 That’s especially so compared to Arri’s Master Anamorphics, each of which can easily cost £30,000 or £40,000. There are nine focal lengths, with flares controllable via a selection of interchangeable front and rear elements. Each lens, with the optional Flare Set accessories, is therefore capable of four different flare characteristics ranging from subtle to pronounced. The flares generally pick up the colour of the light, and in the cleanest set-up the classic horizontal streak seems agreeably subtle.

Anamorphic options for the more economically-minded more or less begin and end with SLR Magic, whose range includes lenses with both 1.33:1 and 2:1 compression. The lenses appear to be based around the company’s pre-existing spherical primes, anamorphic adapters and adjustable diopters. While they may be the least expensive anamorphic option, the 1.33x 50mm lens still sells for £5500 or so, plus tax, which is two thirds the price of an Atlas (the 50mm and 70mm options cover full frame). The 1.33:1 compression ratio might be the most useful at this end of the market, since it fits an approximately 2.39:1 image onto a 16:9 sensor.

Again, they’re designed very specifically to create flares, with a bold blue Regular anamorphic 40mm Anamorphic SF 40mm coating on at least one surface, to create a pronounced blue horizontal streak with lots of glow. We might be a bit cautious about 1.33:1 lenses simply on the basis that they have the caveats of anamorphics but don’t create such an obvious look, though there’s an elliptical mask that produces a reasonable simulation of 2:1 anamorphic bokeh at wider stops.

If there’s a lens company defined by a flare characteristic – well, it’d be a bit of a simplification to say it’s Cooke, but if the company’s lenses are typified by any single thing it’s that distinctive warmth and those soft glows. These exist with impressive consistency in both the 1.8:1 full-frame and 2:1 super-35mm anamorphics, which do also produce a subtle yet well-defined streak, and also in the more conventional spherical ranges. It’s probably not quite fair to assume the recently re-issued Speed Panchros are specifically enjoyed for their soft flares, although that is probably part of the attraction; every lens on the market will flare at some point, and every one of them will probably find favour with a cinematographer one day.

More pronounced effects require more deliberate measures. The SF suffix on Cooke’s lenses stands for ‘Special Flair’ and indicates a modified design intended to produce more optical fireworks. The idea of altering lenses to provoke more flare is not new: it was used in Saving Private Ryan and is still going strong with Sigma’s Classic range. Sigma primes were already well liked for their straightforward, effective industrial design, and soon we’ll have the option to sacrifice a little speed for a lot of flare.

The Classics produce a veritable explosion of rings and spots that might be too much for some productions but, with adequate attention to flagging, are likely to make music video specialists very happy.

They’re initially to be available only as a set of ten, at around US$44,000. Similarly, Zeiss now offers the Supreme Primes with modified coatings. Reportedly, the company has spent some time developing new coatings it calls T* Blue, which apparently maintains flares while avoiding the sheer loss of light that makes Sigma’s Classics noticeably slower than the conventional range. Quotes from Supreme Prime users suggest that the lenses are a little gentler, which often means softer or less contrasty, and the flares include lots of whitish circles. With large-format coverage and a lightning fast T1.5, we wouldn’t expect Supreme Primes of any variety to be cheap – the non-Radiance lenses go for about $170,000 a set. 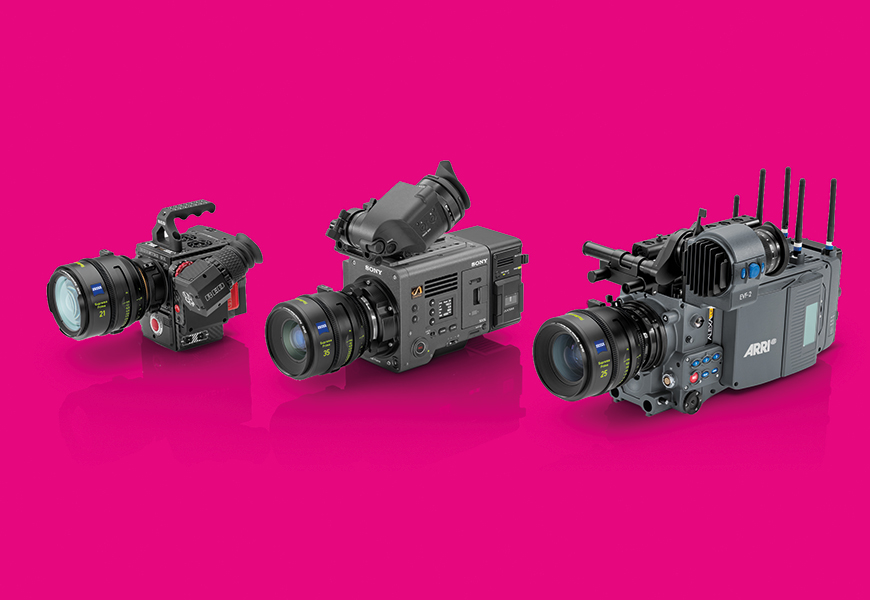 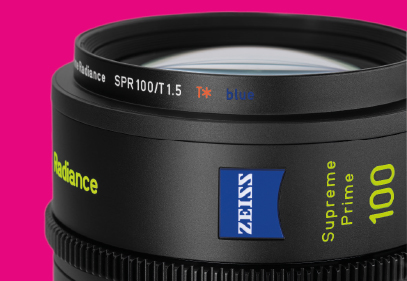 Special coatings are a trick made available to more lenses via the polishing and recoating service offered by Duclos Lenses in Los Angeles. The purpose of polishing off and then reapplying a coating was traditionally to repair damage, but the idea of polishing and not re-coating, or applying different coatings, is more recent.

Often, some of the desire for flare arises fromthe push for a historic look

This process – or ones similar – has been used to produce uncoated versions of Samyang’s lenses as long ago as 2012, and VMI in London advertises uncoated editions of the Cooke Mini S4, Zeiss Mk III Superspeeds, and the more economical Zeiss ZF Distagon/Planar lenses.

Perhaps the best-known of these little-known lenses is the Helios 44-2, a 58mm, f/2.0 lens that Ironglass offers for US$950. Ironglass even offers a set of 20, 28, 37, 58, 85 and 135mm lenses with ‘anamorphic bokeh’ – the elliptical rear aperture plate again, and even in different colours. That set goes for a decidedly economical US$2240, although the approach here is not, of course, to compete blow-for-blow with high-tech modern lenses. They will be soft, low contrast and awkward, but they will be characterful – and that’s the point. 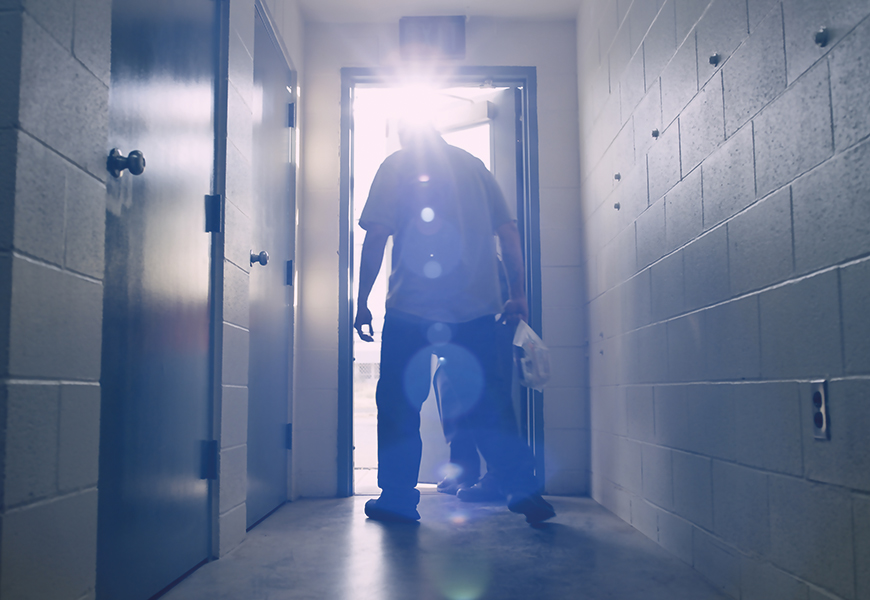 Some of the lenses we’ve discussed here are modern; some are old. But they’re all lenses selected for their flares as well as their softness and contrast behaviour. For some, the most primitive designs will be a step too far; others will embrace the glints and glares. Either way, they certainly will take the edge off, embrace corner softness and render a gentle image. With a bit of ingenuity, it’s not even a very expensive world to get into anymore – though trawling eBay for ancient Soviet camera gear, with radioactive glass and Cyrillic markings, can become a pricey habit in the long term, especially for something that doesn’t go out every week. Perhaps best to rent after all, eh?

This article first featured in the April 2020 issue of Definition magazine. 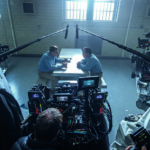 Killing Eve: A look to die for 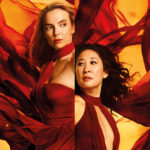