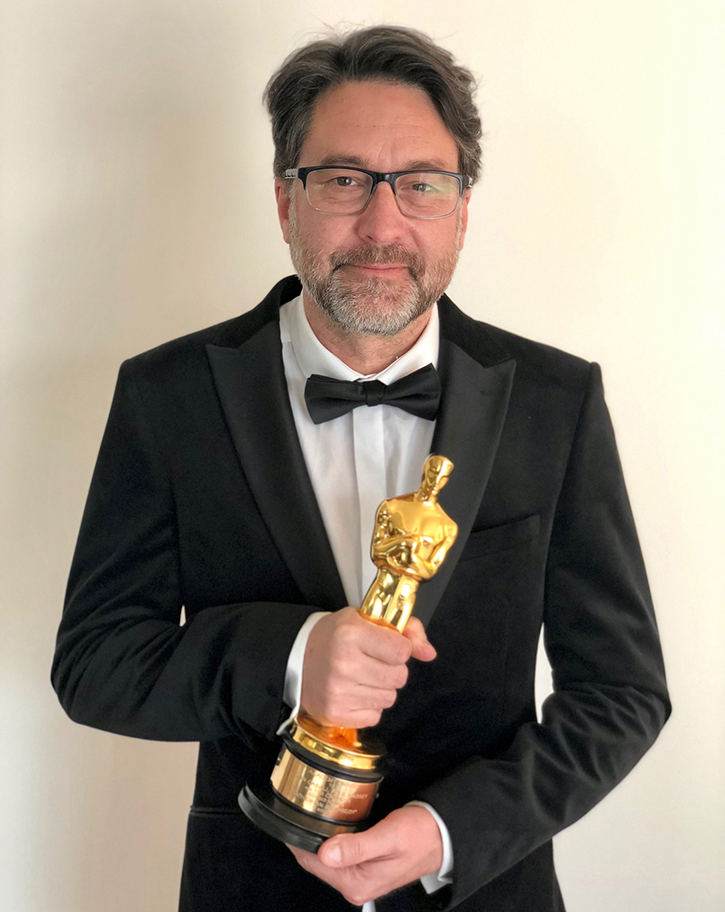 All of his recording for Bohemian Rhapsody was accomplished with his two Aaton Digital CantarX3 multitrack field recorders.

“I used them for dialogue and for music. Whatever you feed into those pre amps sounds amazing.”

“I have only ever used a Cantar. I had an X1, X2 and now two X3’s. I love the CantarX3. It’s an amazing multitrack recorder and now I can’t imagine using anything else. It does everything I want and so much more. Once you’ve used a CantarX3 you will never go back.”

John has worked as a Production Sound Mixer on an impressive list of movies including Darkest Hour, Assassin’s Creed, Beauty and the Beast and Justice League. Visit his IMDB profile here. 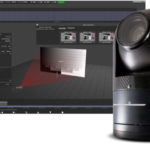 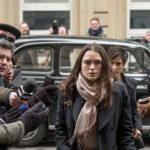