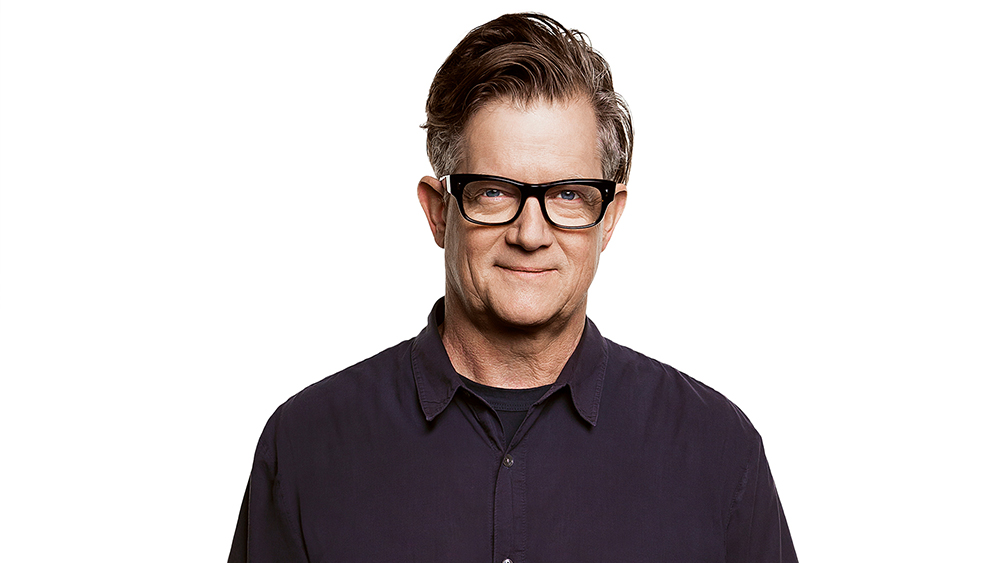 Launched 8 October, the Future of Film Summit 2019 is a dynamic conference-event designed to create the future of film and storytelling.

The mission of the Summit is to inform, inspire and empower storytellers and transform the wider film ecosystem. Taking place on 26 November 2019 at BFI Southbank, London, the Summit will welcome world-class speakers for keynotes and panel sessions as well as hands on workshops on new tech and cutting edge creative and business strategies.

The event is designed for filmmakers, producers and storytellers and this core audience will be joined at the Summit by key film stakeholders, technology companies and forward-thinking brands investing in films.

Already confirmed for the event are a number of forward-thinking leaders in their field. The opening keynote will be delivered by award-winning designer and storyteller Alex McDowell, McDowell is working at the intersection of emergent technologies and experiential media. He is founder and creative director of experimental.design, where he and his team design immersive story worlds for industries and institutions. He has 30 years experience as a production designer of feature films, working with directors David Fincher, Steven Spielberg, Terry Gilliam, and Anthony Minghella amongst others.

The summit is being sponsored by Unreal Engine / Epic Games  and will also include sessions on interactive filmmaking,  brand-funding, world-building and virtual production. Hands-on demonstrations for delegates will include pioneering spatial computer system, Magic Leap.

The closing keynote will be Tim Webber, Chief Creative Officer at Framestore, the leading BAFTA and Oscar winning creative studio whose VFX slate boasts Gravity, Avengers: Endgame, Blade Runner 2049 and Game of Thrones to name but a few.

A selection of the speakers and participants will also take place in the Future of Film, Think Tank which will take place the following day at King’s College London. Results of this will then be published.

The summit will take place on the 26 November 2019 from 9:30am-5:30pm in BFI Southbank, Belvedere Rd, Lambeth, London SE1 8XT. Tickets for the event are now on sale at £179. Partner discounts are available and there are also a limited number of student discounts available. The ticket price includes guaranteed access to all panel sessions and workshops, and a complimentary drinks reception.

Director Alex Stolz
Alex Stolz has two decades’ high-level experience across Film, TV and Digital. He is the producer of Film Disruptors, the podcast on the future of film and serves as a consultant and strategist to organisations and filmmakers as well as Head of Film at the film ticketing and analytics platform usheru. Previous roles include Head of Distribution at the BFI. He comments on the summit :

Future of Film Summit is born out of a passionate belief that we are on the cusp of a creative revolution in filmmaking. As a film industry veteran, I’ve witnessed first-hand the disruption in recent years and a fair amount of doom and gloom about what the future holds. Yet, beyond the headlines and nostalgia, the creative and commercial process of filmmaking is quietly being rewritten, driven by transformative technologies and emerging business strategies. These present incredibly exciting opportunities for filmmakers and businesses – and bringing this future to the wider audience is the driving goal behind the Summit. As author William Gibson famously put it, ‘the future is already here — it’s just not evenly distributed’. 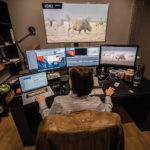 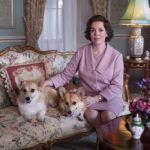