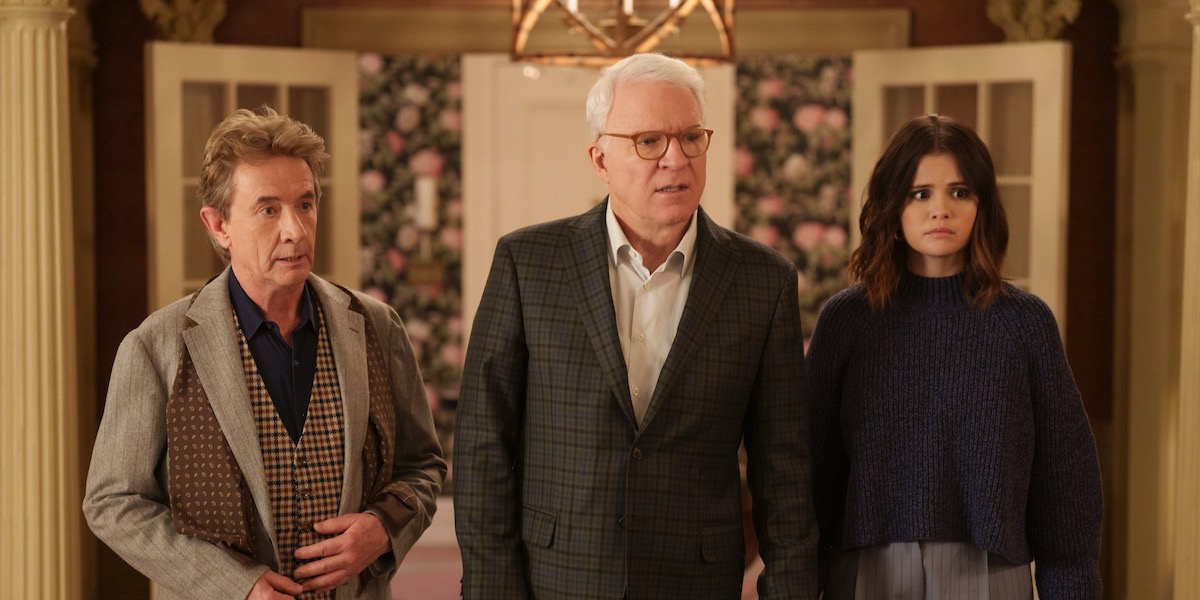 Despite the perennial popularity of Agatha Christie novels – her play, The Mousetrap, remains the longest-running West End show in theatre history – the whodunit has fallen on hard times of late.

Kenneth Branagh tried to get the genre back on track with his 2017 adaptation of Murder on the Orient Express and this year’s release of Death on the Nile, while Rian Johnson conjured plenty of cutting wit with Knives Out in 2019. But the genre has yet to reclaim the lofty position it once enjoyed. On the small screen, the murder mystery has been eclipsed by police procedurals or gritty docuseries, while the proliferation of true crime podcasts has only quickened its descent.

Fans, then, will thank the heavens (or at least Steve Martin) for Only Murders in the Building, a series that has proved a real shot in the arm for the whodunit, mixing the tenets of the murder mystery with a sideways glance at the world of true crime podcasts. Cooking up a zinging comedy dish, it has met with the approval of critics and viewers alike.

Created by Steve Martin and John Hoffman, the show recently finished its second season on the streaming platform Hulu. It centres on the relationship between three neighbours in a fancy New York apartment building, played by comedy icons Steve Martin and Martin Short, with former Disney star Selena Gomez. The trio bond over a true crime podcast, but when they discover there’s been a death in their building, they feel compelled to investigate and launch a podcast of their own. Hilarity ensues.

“I got approached to work on the show, then went through and watched the first season. I loved it,” begins Jason Maynard, the founder of visual effects house Atlanta VFX and one of the supervisors on the show. “I’ve always been a Steve Martin fan, since I was a kid, so I really enjoyed working on his show. Having him in my shots is kind of cool.”

Steve Martin is an undeniable comedy genius and his relationship with Martin Short is born of a well-established chemistry honed through the likes of ¡Three Amigos!, Father of the Bride and their live comedy tours together. It is the addition of an excellently deadpan Selena Gomez, however, in her first scripted television role since Wizards of Waverly Place, which boosts this triumvirate’s quirky and often off-kilter dynamic.

“I loved the dynamic between the three main characters,” says Maynard with a smile. “That’s what ties the whole show together and makes it great.”

Martin plays Charles, an out-of-work actor, living off a mostly forgotten detective series called Brazzos, in which he starred in the nineties. Short is Oliver, a theatre director living amid the deluded hopes of a rekindled career, while Gomez stars as Mabel, a millennial residing in her rich aunt’s apartment. The stacked supporting cast includes Amy Ryan, Cara Delevingne, Tina Fey and the excellent Da’Vine Joy Randolph and Nathan Lane. 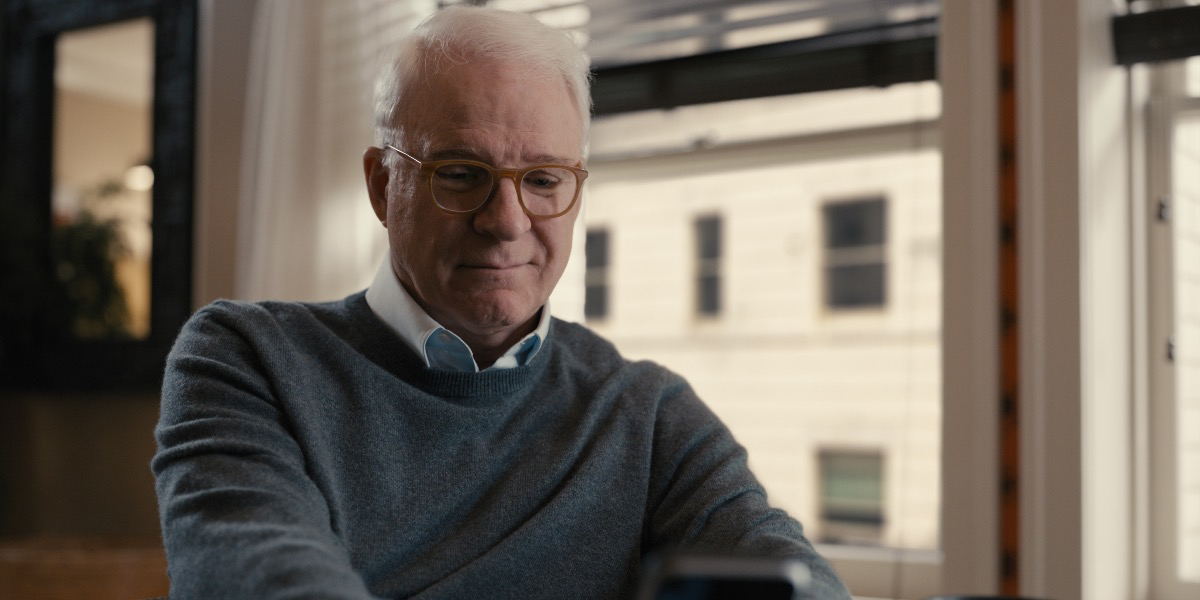 As with all great comedy, much of the show’s success is built upon the subtlety – or at least precision – of the delivery, and the timing, a fact that’s reflected in the work executed by the VFX team.

“We did about 300 shots for Season 2,” continues Maynard, who signed up for Only Murders in the Building when one of his associate producers on the NBC hit This Is Us, Tim Barker, moved across to work on the show. “There were a lot of green screens, background paint-outs, split screens and smaller things like removing camera reflections and booms that sneak into scenes.

“We also do some time warp,” he adds, “where they have one continuous shot and want to take out a segment in the middle, but have it still look seamless. It morphs the images from the cut from one side to the other side, so you can take out five or ten frames and do this morph; that really helps the edit play better. For the first couple of episodes, we had four or five in each.”

Maynard, whose recent work includes the Tom Holland movie Cherry and Sons of Anarchy spin-off Mayans MC, describes his duties on Only Murders in the Building as a general VFX roster. Many plates that come his way were drawn from sets that comprise the Arconia, the characters’ apartment building, and the death scenes driving both seasons.

A building so vast that it takes up an entire city block, the Arconia recalls The Belnord apartments in New York. The production design by Curt Beech – which won an Emmy this year – casts an opulence upon the locations that requires VFX attention in post. “A lot of it is shot in Charles’ apartment. From what I’ve seen of Season 1, that was all green screen,” says Maynard.

He cites Season 2 episode 4, Here’s Looking at You, as a particular challenge. The nature of the action and dialogue led to logistical dilemmas. “They’re all talking across this five-minute scene and through that whole thing there were, I think, 63 shots in total,” he says.

“It was also a scene where one of the murder weapons is found in the knife stack, and a neighbour comes to the door. Oliver has the knife and throws it up into the ceiling – we did all that on the green screen. It was an especially fun sequence to film and a humorous part of the story in that episode.” 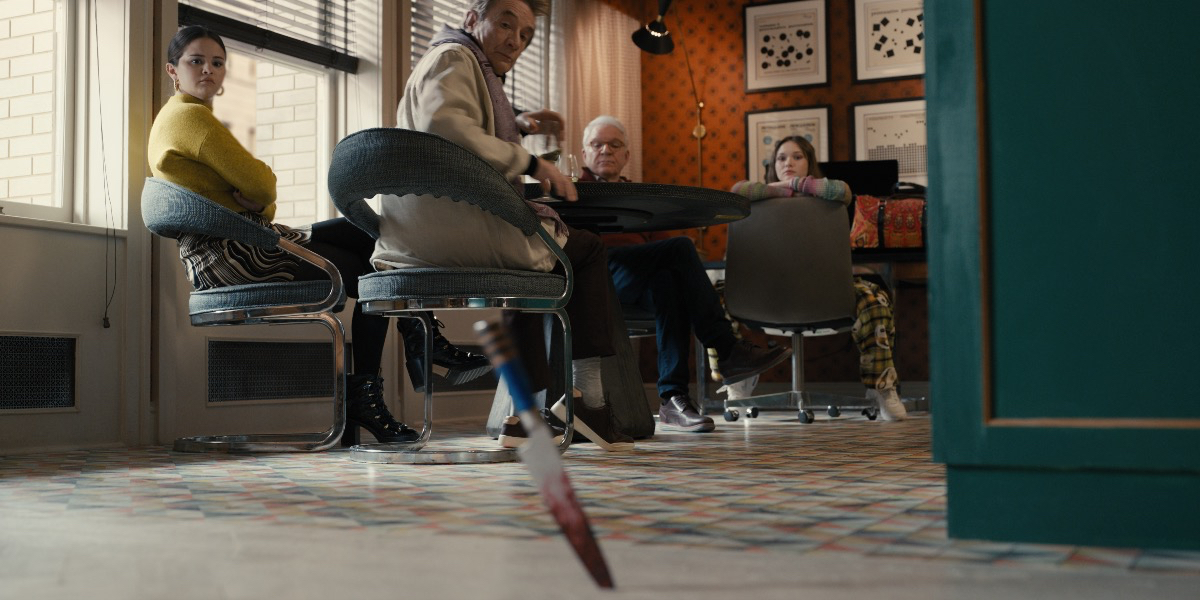 The precision required of Maynard prompted the use of multiple keyers. A number of actors were wearing green-hued shirts and the VFX team had to properly isolate the colours.

“Lucy wears a multi-green shirt and then Mabel has a yellow shirt with some green hues. We used three keyers for some of those shots because there were so many green notes in their clothing,” Maynard explains.

“With all the window reflections and smudges, it was more complex than just setting up a key and rendering the scene. Since one of the actors’ shirts included multiple shades of green, the Primatte Keyer in Blackmagic’s Fusion Studio was crucial. Its additive nature in selecting what it’s keying made it perfect to finish the job,” he notes. “It’s better to not have green costumes on a green screen, but it does happen.” 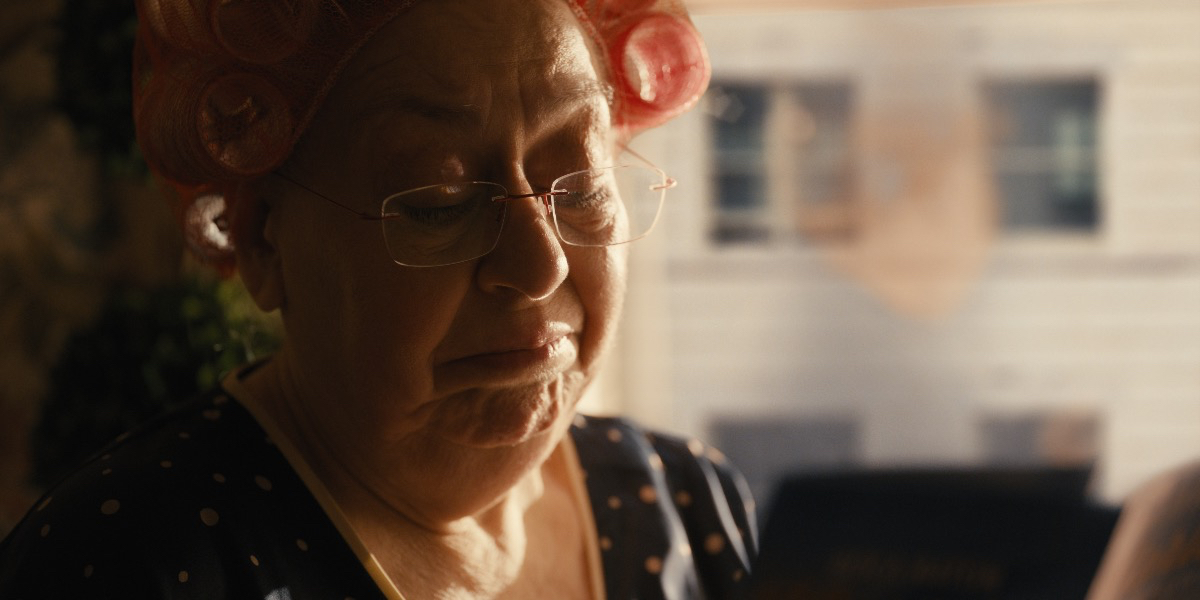 Another interesting sequence that required the attention of the VFX team came in episode 7, Flipping the Pieces, which features a series of flashbacks showing Mabel’s relationship with her father. It opens with a scene carrying Mabel back to childhood – and it was down to Maynard to blend the past and present locations seamlessly.

“They shot that scene with two different camera takes,” Maynard says. “Although, it wasn’t shot on motion control, so we had to go through and track each side of the A and B plate, then do a matte painting and project that onto the other plate.

“It was very difficult; the rooms were not the same, neither was the lighting. This meant a lot of cut and paste from one take to the other, in order to make it a seamless blend.”

Among his other favourite shots on Season 2, Maynard recalls a day for night in episode 8 with fondness, where the filmmakers shot a daytime pan-down from the roof of the building. Plus, an early moment from the series in which Amy Schumer, playing a fictionalised version of herself, enters the Arconia’s elevator. “There was some light reflection over her sunglasses, so we had to take that out,” says Maynard. “It was fun, if a little tricky.” 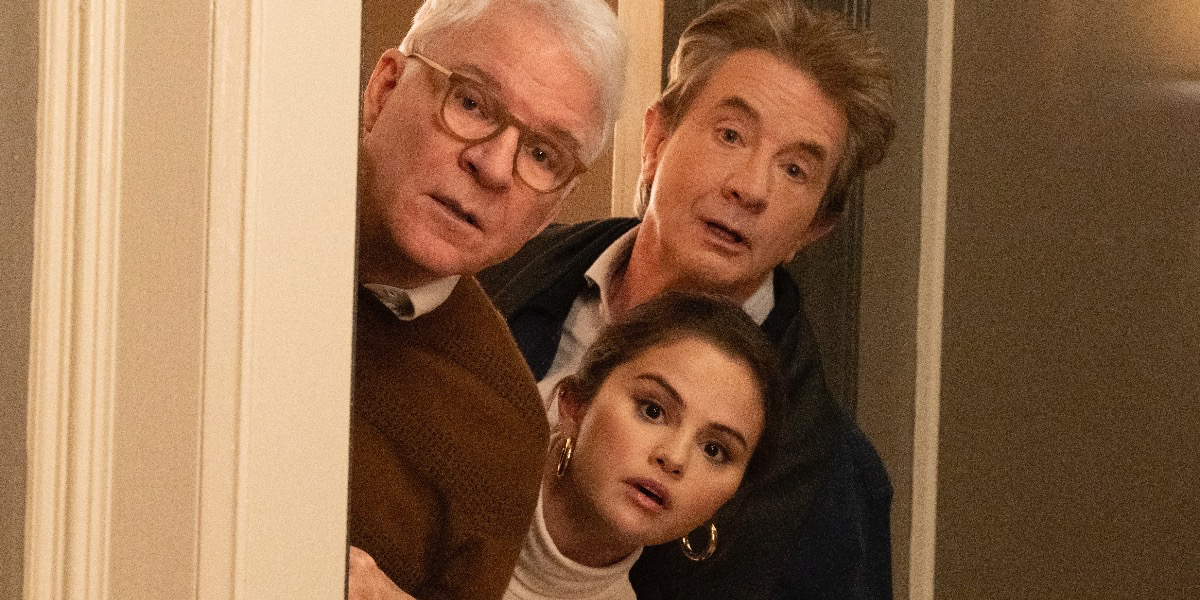 Maynard and the VFX team worked across the ten episodes between February and June this year: a more-than-palatable schedule for the fast-paced realm of television productions.

“With most of the stuff I work on, I only see very small snippets; so I have no context for the rest of the show,” he says. “I still haven’t watched the second season yet; I have been waiting for them all to air so I can go through and binge it properly,” he adds.

Watch Season 2 of Only Murders in the Building on Hulu or Disney+. 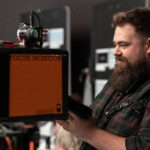 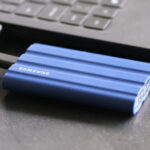 We talk to Cuties DOP, Yann Maritaud, to find out more about his unflinching...

We talk to industry specialists to explore how virtual production is transforming the craft...

Welcome to The End Of The F***ing World

Our favourite teen criminals are finally back – or, at least, one of them...