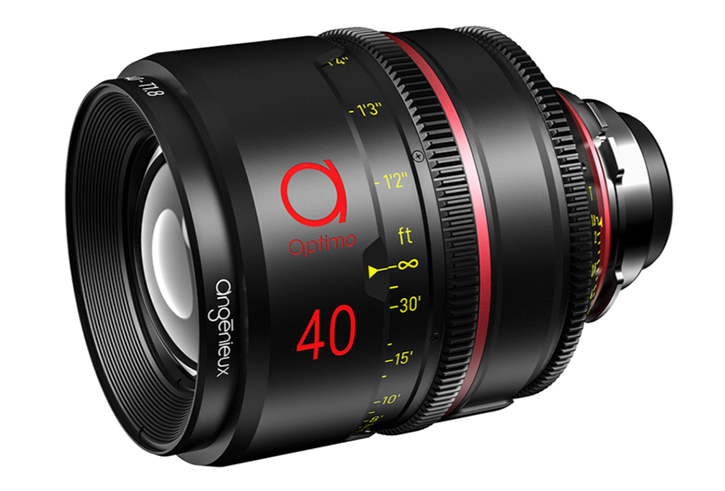 Band Pro have unveiled their latest lens project: Angenieux Optimo Primes. Drawing on over 80-years of Angenieux cinematic excellence, Optimo Primes represent a long-awaited step in the evolution of professional optics; finally capturing that signature Angenieux look in a complete prime lens set. First unveiled at the 2019 Cannes Film Festival, Optimo Primes will be on display at Cine Gear LA at both Band Pro’s booth #70 and Angenieux’s booth #40.

Band Pro’s President and CEO, Amnon Band noted: “Band Pro has a history of actively developing the next generation of cinematic tools. Partnering with Angenieux on Optimo Primes is nothing short of a milestone achievement. We’ve worked hard to capture the essence of classic Angenieux glass; and paired it with the most advanced modern optical engineering to make a lens unlike any other.”

The BFI has revealed that international investment in film and television in 2019 generated a huge uplift for the UK economy with £3.07 billion

The Samsung Portable SSD X5 is known for its speed, robustness and portability – and now it can add lifesaver to its USPs, as DIT Thomas Patrick discovers

When DOP Eben Bolter got the job on Armando Iannuci’s new space comedy, he went from his normal single-camera drama to multicam cinematic improv

Singing rhinos, skydiving walruses and jowl-thwacking seals. Producers Fredi Devas and Emma Napper reveal how they filmed the weird and wonderful for Seven Worlds, One Planet.

The company currently has 136 paid for headsets in stock, 93 of which will be deployed to fulfil these contracts

The Samsung Portable SSD X5 can easily fit into any production, as John Keedwell, a high-speed camera expert and video production mentor, proves 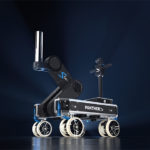 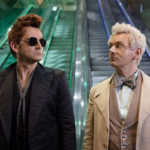