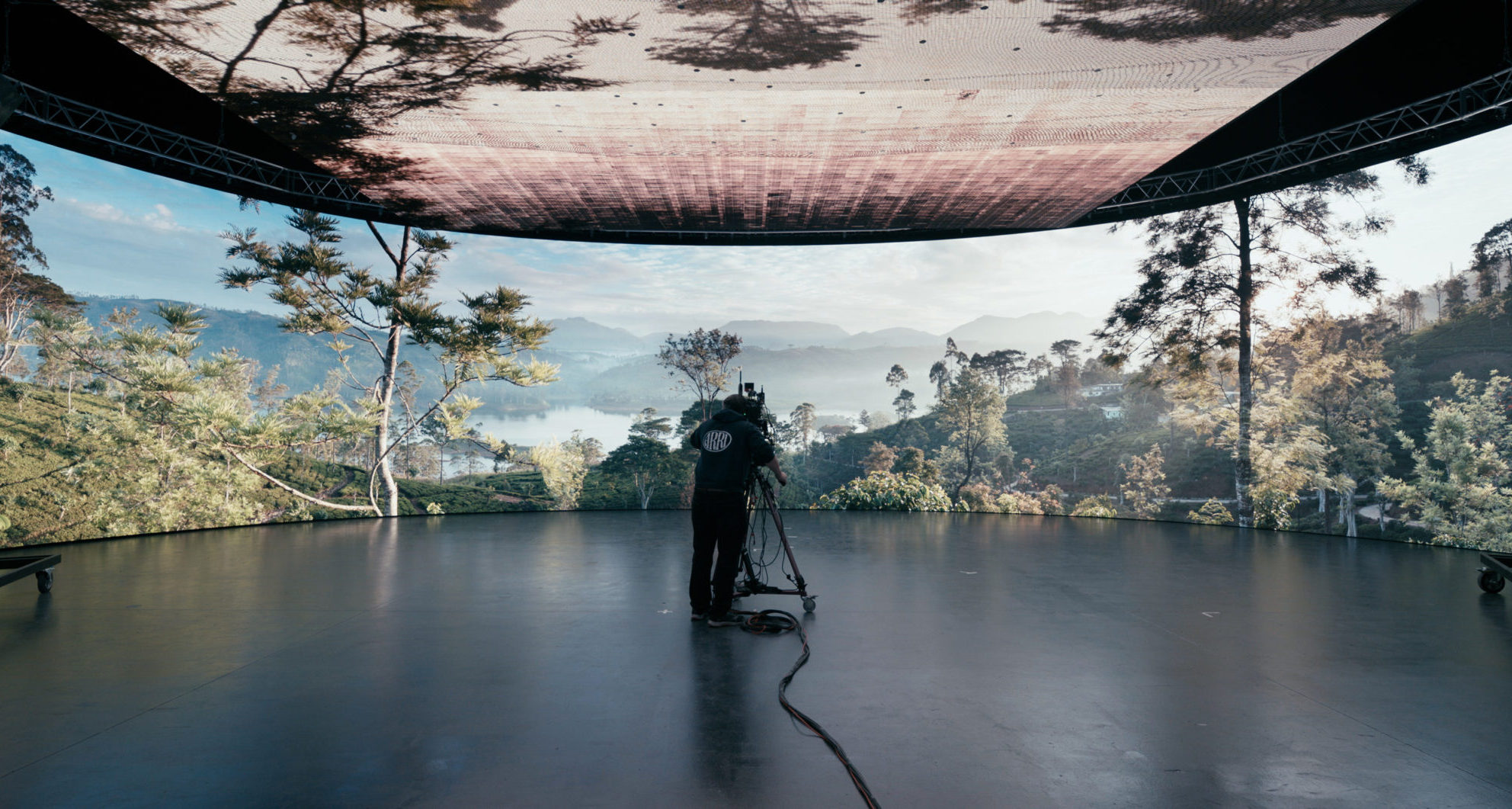 ARRI has just announced the opening of its new, state-of-the-art mixed reality studio in the UK. Among the largest permanent facilities of its type in Europe, the studio is equipped with an LED volume comprising 343 square meters of LED wall, installed in partnership with NEP Live Events and technical specialist firm Creative Technology.

The 708 square-meter (7,621 square foot) studio is located at ARRI’S UK premises in Uxbridge, with camera, grip, and lighting packages available on site from ARRI Rental. Available for hire to short and long-form productions of any kind, as well as for events, education and R&D, the studio is part of ARRI’s global commitment to mixed reality workflows and solutions, with the full weight of expertise from ARRI, Creative Technology, and their respective partners available in the form of pre-production advice and creative production services. And for productions that are new to mixed reality, technical support can be tailored to extend to a full script-to-screen service.

The studio can be programmed to display 360-degree imagery, and casts dynamic, fully-integrated lighting effects onto the performers and the scene being shot – even when not in frame

The impressive LED volume consists of a main, ‘in vision’ curve that is 30m wide by 5m high, two moveable screens, and a height adjustable ceiling. The back curve, measuring 18m wide by 4.2m high, completes the fully encapsulated studio, constructed from ROE Visual Ruby 2.3 panels (‘in vision’ curve) and ROE Visual Carbon CB5 panels (side screens, ceiling and back curve). The result is an adaptable space that can be programmed to display 360-degree imagery, and casts dynamic, fully-integrated lighting effects onto the performers and the scene being shot – even when not in frame.

Jannie van Wyk, managing director of ARRI Rental, comments: “collaborating with best-for-purpose suppliers of all the varies required technologies has enabled ARRI to deliver a full solution for mixed reality in our Uxbridge studio. These industry-leading hardware and software tools could not be better complemented than with ARRI cameras, lenses, stabilisers, lights, and workflow support, which can be provided to productions as a package deal on site.”

“ARRI has made a global commitment to be at the forefront of the exciting possibilities opened up by mixed reality shooting,” Markus Zeiler, ARRI executive board member, adds. “As one of the most trusted brands in the industry, ARRI, with its partners, is here to help filmmakers embrace mixed reality and use it creatively, just as we were with the advents of digital camera technologies and LED lighting.”

You can find out more about the new mixed reality studio over on ARRI’s website. 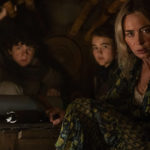 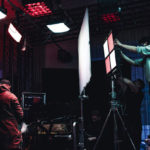