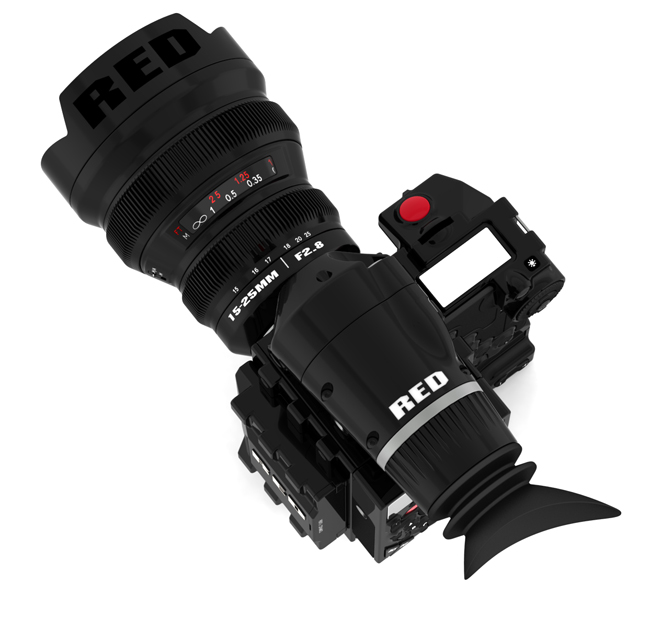 Why Scarlet’s Two Third Inch Sensor Could Be A Winner

DP Mark Moreve heralds the ‘sensible’ Scarlet 2/3 inch cameraI have recently completed a feature film on the Canon EOS 5D MKII HDSLR camera. It was a very enjoyable experience and one that I would do again. The camera does have it’s quirks but I’m willing to over look most of them as it gives tremendous images and with a depth of field which is somewhere between 35mm and 65mm film. You really can achieve some fantastic images that you would never be able to do with any other video camera at this price point. But saying all that it is not the be all and end all and would not be suitable for a lot of different applications.

Having also had a lot of conversations with other cameramen and photographers recently, you can see that there is definitely a large growing interest in the HDSLR market. Now RED has released the details of Scarlet’s 2/3 inch chip HDSLR camera. What are we all going to do? Which system are we all going to rush out and buy?

The RED One camera over the past couple of years has found itself a fantastic niche in the market and is being used at all ends of the budgetary spectrum, but if you want to buy one with all it’s accessories (God forbid you didn’t buy ALL the accessories!) you aren’t going to see much change from about £50,000. Even if you hire a kit you are looking at around £600 per day once you have added all the extras into your package. So as long as your budget allows for you to pay this kind of money then it seems to be a pretty popular way to go. The camera does seem to have a lot of glitches though and from what I’m told can be rather user unfriendly at times. I know of one facilities house who always hires in two RED bodies at a time as they have had so many reliability issues, they always keep one in back up.

So what does Scarlet bring to the game? Well to start with the spec I’m talking about is the 2/3rd inch chip version. I know you can buy a full frame version and also a ‘Monstro’ sensor but these cameras will be around £10,000. What I want to do is look at the sub £5k market and compare it to the Canon and Nikon HDSLRs which are very much in the same ball park.

I think that RED have been a bit clever about the 2/3rd inch chip. As I mentioned earlier there are some quirks with the 5D MKII and one of them ironically is the fantastic depth of field. Yes it’s amazing to be able to get the eyes in focus and the ears soft in an image or to have shallow depth on a 20mm lens. But not all the time and to be honest not when you haven’t got a superb focus puller – you probably don’t have one on every job. So then you are going to have trouble. It seems to me that a lot of the work the 5D MKII is being used for is web-based documentary style or ‘Run and Gun’ videos, which just by the very essence of what you are filming may not have repeatable action to them so it’s vital that you get it right first time. Having an ultra shallow depth of field may not help in this situation.

So maybe the point here is that having an easier to use camera without such a shallow depth of field may attract more of a mass market.

I think that there are quite a few good points for the Scarlet camera, one is that you will be able to use Canon, Nikon and RED lenses which means that if you did decide to switch to Scarlet from Canon or Nikon you can use your existing lenses. I also like the fact that you will have dual audio inputs with +48 Volt phantom powering and no mention of the awful Auto Gain Control that the Canon camera has. It will also have proper video outputs for monitoring and Genlock for timecode. Not to mention the electronic viewfinder.

To be honest with you though it seems to me that Canon and Nikon have made stills cameras that can shoot video and RED have made a video camera that can take a picture! There is a convergence happening.

Who’s going to buy which rig? I feel that the photographers will probably stick with the Canon and Nikon cameras as these are companies that have developed a relationship based on reliability with their users over many years and this is very important, especially if the RED reliability issues I have heard of carry through to the Scarlet. As for the Scarlet 2/3in camera, I think this will appeal to the videographers and production companies who want to up their game.

I think the main point though which will probably be the overall decision maker is will we ever see the Scarlet? The shipping dates keep going back and back and by the time it comes out Canon or Nikon may well have already launched something which will supersede it in quality (Which the 5D MKII does already!), let alone usability.

The overall beauty of these cameras though is that they give everyone who uses them a great image tool to create with and it’s just up to the users ability to be able to create beautiful images with them. There is no substitute for knowledge. 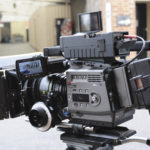 P2 Media For Drama Use 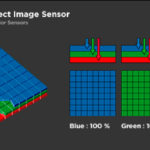