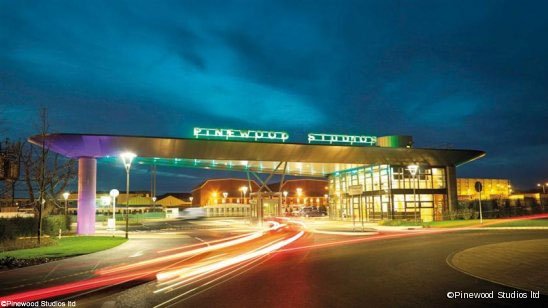 Pinewood Studios will be included in the cash rebate scheme.

Dr Jennifer Smyth is a reader in History at the University of Warwick and teaches the MA in History and Film. She commented on the news that Government plans to extend tax breaks for the British film industry have been approved by the EU. Story by Julian Mitchell

“It’s a good day for Pinewood, Shepperton, Elstree, Ealing and Twickenham. In the 2015 Budget, the Chancellor of the Exchequer George Osborne announced his intention to increase the value of the UK film tax relief to 25% for films of all budget levels, subject to state aid approval. And now the EU has approved these plans.

For films with a total core expenditure of £20 million or less, the FPC (the company responsible for the principal photography and post production of the film and for the completion of the finished film) can claim a cash rebate of up to 25% of UK qualifying film production expenditure. For films that cost more that £20, the FPC can claim a payable cash rebate for a quarter of the first £20 million, with the remainder eligible for a 20% tax rebate.

Not every hopeful FPC will be able to take advantage of these tax breaks. A minimum of 10% of costs must be spent on UK qualifying production expenditure. And in order to qualify for these rebates, a film has to be ‘British’. This means it can either pass a points-based ‘cultural test’ or qualify as an official co-production. In order to rack up enough points to pass the test, a film has to be set in the UK, have characters or content that are British, or have a heritage (historical) hook in its story. 222 films received such tax breaks last year, and the Harry Potter franchise, Maleficent, and Gravity have all been products of this system.

The benefits for the UK film industry are extraordinary. But jobs will be created and stay in the UK under this scheme. Qualifying production expenditure covers pre-production, principal photography, and post production which take place here, regardless of the nationality of the persons carrying out the activity. And it isn’t just the film crews who will feel the benefits. HM Revenue & Customs’ definition of UK spend introduces the concept of where a good or service is ‘used or consumed’ in the UK. If goods and services are used and consumed in the UK, according to HMRC, the expenditure is treated as UK-based. The knock-on effects will be felt by everyone from caterers and hoteliers to directors and producers—with the ultimate rewards—hopefully — going to the audiences.” 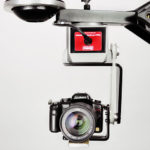 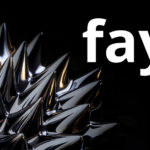