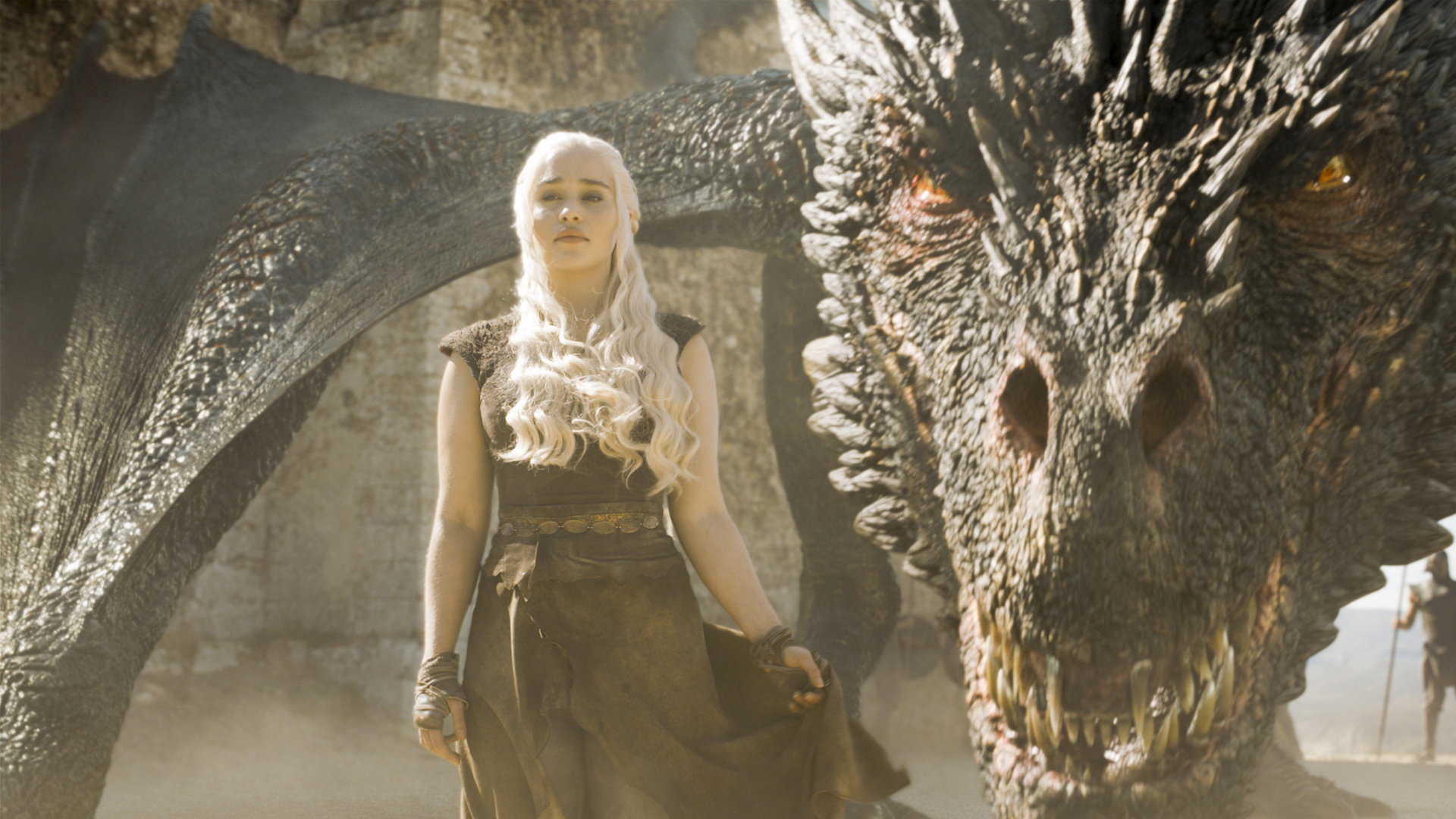 The TV epic that tech created

As the epic series has grown in popularity, so have production values on Game of Thrones. We asked the producers about some of the creative and technical work behind series 6.

If you’ve ever felt the need for a Harry Potter movie binge you will appreciate the production differences between the movies across the decade of moviemaking. The Philosopher’s Stone has questionable acting as well as VFX but fast-forward to the VFX spectacular that is The Deathly Hallows parts 1 & 2 and the difference is night and day – the advances in production techniques are laid bare for all to see. There has never been a television equivalent until Game Of Thrones started talking about the approach of winter (one for the fans).

A Game Of Thrones flashback to series 1 reminds you of an earnest BBC Saturday 5pm type show (in style but definitely not in content). However series 6 is moviemaking on a grand television scale: hundreds of practical and CG VFX and motion tracking shots, set extensions and digital characters with hundreds of extras across five countries for most of a year per season. The production team equate a year’s worth of Game Of Thrones production to making ten feature films per series!

Now the producers are embracing on-trend techniques like HDR and Dolby Atmos but interestingly shying away from UHD for now. Gear wise the production uses a combination of cameras, mostly REDs and ARRIs. But the production watchword is collaboration. There are no islands in Game Of Thrones production, as soon as the light hits the sensor, the machine leaps in to life and all departments are active.

Alan Freir is a co-producer of the show and runs things from the Belfast HQ. “We shoot about 600 hours per season so have to have this high state of collaboration between the DoPs, post and distribution. Our dailies workflow is something that has been highly tuned over the six seasons and has to be distributed between country specific units. We shoot in five countries so have to have a bulletproof colour pipeline. Although VFX are mostly done in LA, our dailies labs and all conforming is done in Belfast. The editorial teams are small, the assistant editor talks with the DITs and the colourists about the dailies. Conforming is tightly integrated with the various post-production companies.

“With this combination of real, green screen and virtual characters pre-visualisation is key to the production so that set-up is all established and this is used very early on in the edit. Shot replacement was a challenge as the final renders were shorter than the original edit and hence the scene had to be opened up.

“For storyboarding we use a combination of concept art, storyboard artists and visualisation teams who work in co-ordination with the HBO production teams. HBO synchronisation tools are used on all HBO shows and the assets are tracked from photographs, principal photography to VFX and artwork. Synchronisation is key to this workflow.”

Although from episode 8 of series 5, the Hardhome massacre scene is illustrative of the immense production size that Game of Thrones has grown in to. Co-producer Alan Freir describes the planning and execution.

“The Hardhome battle has something like 500 VFX shots ranging from snow addition to very complex effects with giants. We probably shot that over 16 days in a quarry in Northern Ireland with its own lake; we were supposed to shoot it on a volcanic black beach in Iceland but it wasn’t feasible to shoot up there for three weeks in the winter. It was November and very cold so shot days were short. We had to send a speedboat around to generate waves to make it look like the sea. Key to such a complex shoot was planning. We included three or four days for motion control work for the giant scenes, another 20-30 hours of actors on dummies for giant battle scenes. Multiple vendors were used to produce various shots and the co-ordination was a major challenge.”

The production had been using a Codex lab system up to series 6 but has now moved to a Colorfront system. Almost all shots are kept online using 0.5PB of storage. Erik Hanson from HBO has an overview of the production process and explains the unique workflow: “Conform is done in Northern Ireland which gives you more control when you are that close to the principal photography. We can drop VFX shots in very close to finishing and also re-edit as required – these are obviously more than just tweaks late in the game. There’s always a combination of shortening and lengthening of shots as the VFX comes back into the edit.”

Continuing the movie comparison is the advanced use of asset management. To manage creative feedback across decision-making centres they use a combination of Aspera and PIX for review and approval. Assets are moved in a large batch between different departments.

Commenting on the new technologies being experimented with and committed to, Steve Beres from HBO says, “We’re very excited about HDR, for us it could be a game changer and a very exciting technology for a show like Game Of Thrones. It’s as fundamental a shift as the move from SD to HD. HDR enables the content to be consumed on a wide variety of platforms in the most cinematic way.”

The show is also committed to Dolby’s new object-based audio finishing system Atmos. In fact they are currently converting their 7.1 audio to Atmos mix for special edition Blu-ray sets, which takes around ten days per season.

“We could capture in Atmos first and then down mix to 7.1, but it’s a timing issue that is not available during production so it is preferred to do the conversion after the production rather than during. It is basically a workflow optimisation in relation to the production.

“As for using ACES, we like to think of ourselves as very creatively driven and the request for ACES hasn’t come up between DoPs, colourists and editors. There isn’t requirement at this moment. The first season was tape and subsequent seasons used file-based cameras. We used lots of different cameras during each season and this was based on a Snowflake workflow.

Game of Thrones is driven by what technology is available and would not be possible without the constant release of new tech. HBO is already talking about interactive storytelling, while VR is going to be showcased in a new production called Westworld. Steve Beres says, “VR is just one of many tools to empower and improve storytelling and enable a more collaborative and immersive experience.” 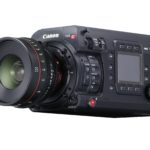 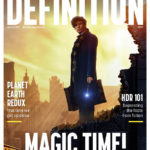