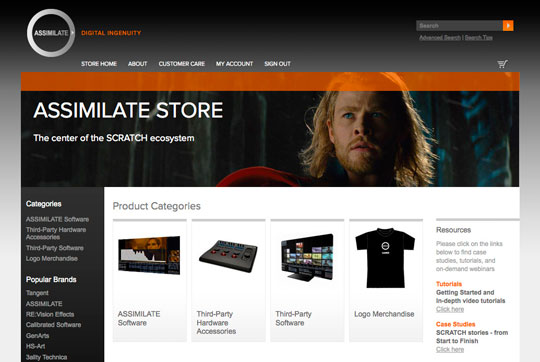 You can download a trial version of Scratch and Scratch lab from Assimilate’s online store.

ASSIMILATE who make the SCRATCH and SCRATCH Lab software for post and on-set use has upgraded its software for some new cameras announced late last year and other digital cinema formats. They had released their v7 software last November, this release doesn’t seem to have a designation but is quite major.

The New Release Adds support for the following camera and other file formats:

For a free trial of SCRATCH or SCRATCH Lab, visit http://www.assimilateinc.com/trial. 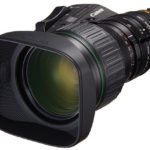 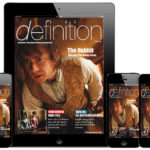