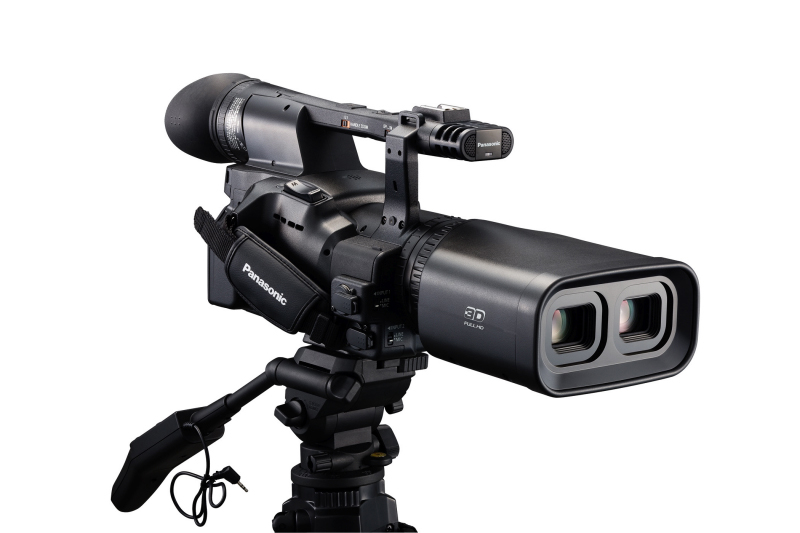 Even though NAB has now ended, because of a certain Icelandic volcano there is a part of Las Vegas that is still very British. Roger Thornton, Quantel’s press spokesman has taken advantage of his forced stay in Sin City to tell us about the company’s show activities.

Stereo 3D broadcast production workflow, from ingest to desktop editing and craft editing to playout. The new development delivers the same Quantel Enterprise sQ workflow that is used by broadcasters around the world, but now for the first time working with Stereo3D content.

The NAB demonstration included live ingest from a Panasonic AG-3DA1 stereoscopic camcorder into a Quantel sQ server, desktop browsing and shot selection of the

At the heart of the new workflow is a brand new Stereo3D timeline that allows each eye to be viewed and worked on individually or both at the same time. For example, this makes Stereo3D subtitling (such as done by Modern VideoFilm on Pablo for ‘Avatar’) very straightforward as the subtitle can be applied to both eyes simultaneously and then quickly positioned in z-space.

Taking advantage of the power of the new Stereo3D timeline,

Quantel is also introducing some new Stereo3D-specific tools which fix common acquisition issues such as incorrect colour balance between eyes, and the keystoning which results from converged shooting. 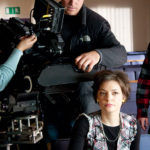 The Calculus Of Love 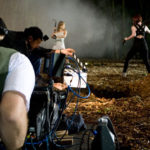 As the virtual world gains prominence in our industry, pointing a camera has never...

Peter Naylor was battling with slow transfers and a busy schedule – until he...
Read Here