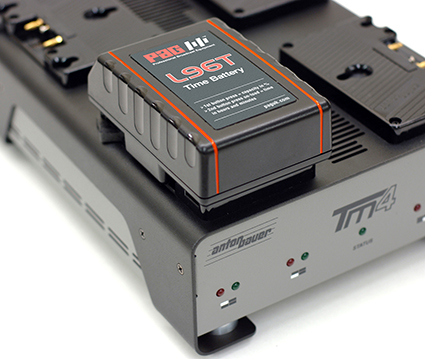 The PAG L96 Li-Ion battery has been designed as a high-quality replacement for the Anton-Bauer Dionic 90PAG has introduced two new versions of its Gold-Mount compatible broadcast battery. Both can be charged using Anton-Bauer Li-Ion chargers.

The PAG L96 is a 96 watt-hour, 14.8V 6.5Ah, Li-Ion battery that has a maximum continuous output current rated at 8 Amps. It has been designed as a high-quality replacement for the Anton-Bauer Dionic 90, and is directly compatible with cameras that incorporate the Anton-Bauer battery mount. The significant advantage of the new PAG L96 is that it can be charged using existing stocks of Anton-Bauer Li-Ion chargers. There is no need to replace chargers or purchase additional charge adaptors, making the integration of the PAG battery simple and economic.

The PAG L96 is compatible with the Anton-Bauer battery communication system, which displays capacity in the viewfinders of cameras via the Gold-Mount, and displays internally recorded data such as number of cycles, date of manufacture and temperature, on the screens of Interactive 2000 series chargers.

The PAG L96 has the best quality to price ratio than any other battery in this market, and no other manufacturer protects its Li-Ion batteries as thoroughly, PAG claims. The L96 is guaranteed for 2 years. 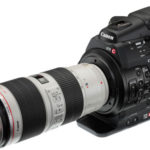 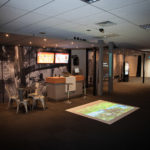