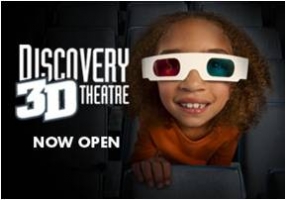 Under the terms of each deal, some of the 3D content will originate from 3NET, the joint venture between Discovery Communications, Sony Corporation and IMAX Corporation in the US, including High Octane, a 10×60 series about extreme sports produced by Electric Sky Productions. 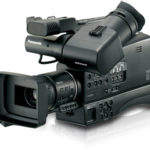 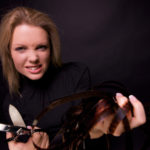