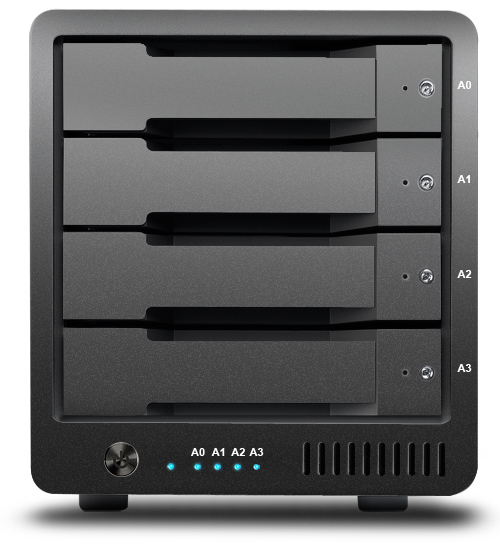 The new 4k storage from CalDigital with Thunderbolt.

The CalDigit T4 is built from the ground up for professional users in mind for the demands of 4K post-production. 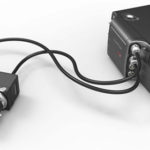 What a 4K CarryOn From MTI Film 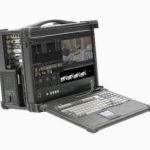