Anatomy Of A Mirror Shot

The short film TRIAL (below) was shot on the Alexa and used the Arri Mini to pull off a complex mirror shot. It has just been released online today via SHORT OF THE WEEK.

In addition, there is a short accompanying video (second video below) called ‘Anatomy of a Mirror Shot’ where the DP Kate Reid and the directors talk about how they created and executed the POV mirror shot mentioning specifically their decision to use the Arri Mini to achieve it.

Go here to see how we described the shot in Definition.

ANATOMY OF A MIRROR SHOT – TRIAL short film from The Brothers Lynch on Vimeo. 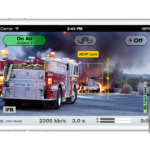 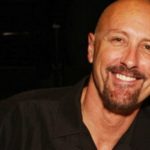