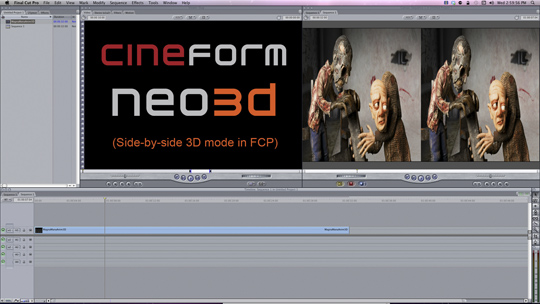 Posted on Jun 9, 2010 by Definition Magazine

Andy Bellamy has helped Cineform make a name for itself in 3D editingPro3D, a full service facility for the acquisition, production, post production and delivery of 3D content has launched today in Battersea Business Park, London.

Pro3D has been set up to provide content creators, creatives and broadcasters with an end-to-end 3D service, from project consultation through to a stereoscopic post production facility including craft editors and stereographers using a fully equipped Apple, Avid and CineForm workflow.

Andy Bellamy is heading up Pro3D. He has been involved at the front end of television production since 1998. Prior to launching Pro3D he set up the broadcast sales division of Jigsaw, Europe’s largest Apple and AJA dealer. As part of his responsibilities he guided leading broadcasters from SD to HD as well as collaborative post production workflow projects.

He has also been involved in projects for Sony, Ministry of Sound, Sky and the National Theatre. Bellamy is a world expert on the CineForm workflow for 3D, has worked with senior Apple technicians to rationalise 3D within Final Cut Pro (FCP) (Europe and USA) and introduced 3D solutions to key BBC facilities, including the first 3D project conducted by the BBC Natural History Unit. 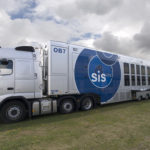 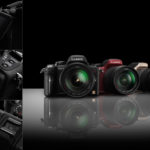 All the best technologists question the status quo, and in post-production, things have...

You are a builder of worlds, you sit astride multi-cinematic disciplines with the imagination...
Read Here