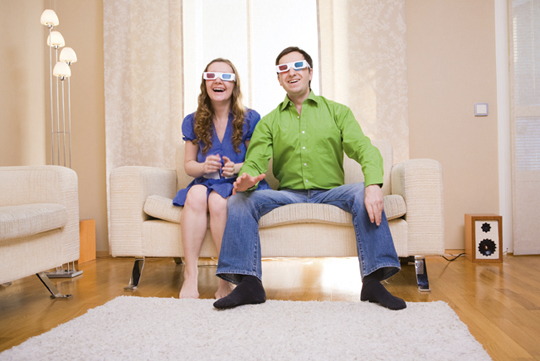 Steve Schklair from 3ality has shared his 2011 predictions for 3D with us:

We would add more information available on Holographic 3D with a possible twin camera tracking iPad next year.

How To Save £1000s Converting Concert Footage 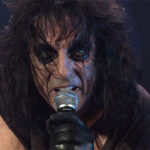 Death of the green screen?