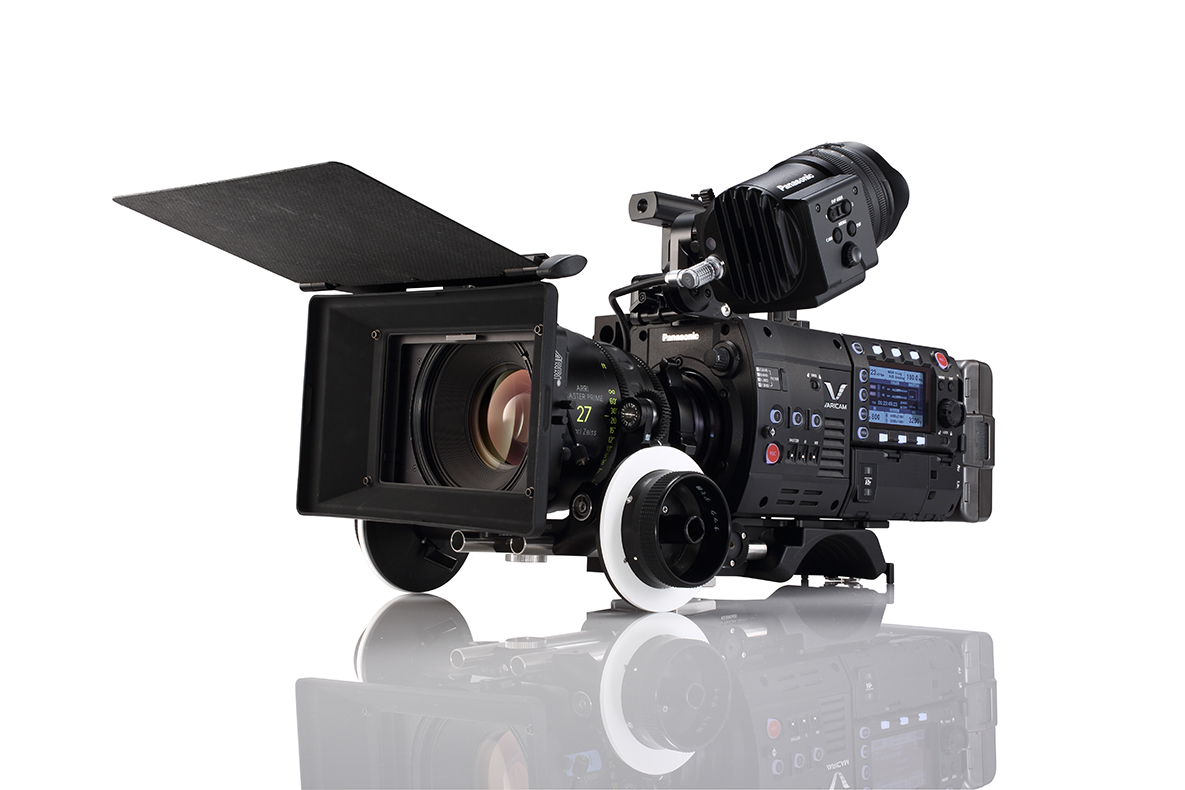 VariCam back in the fold at BBC’s Natural History Unit

11 years ago the BBC’s massive Planet Earth project was deep into production and was using the 720p Panasonic Varicam as one of their main cameras. Executive Producer Alastair Fothergill told HD Magazine that his promise of delivering 75% of the programme in HD was causing him sleepless nights but having the Varicam for his off-speed shots was vital to its success. (Elephants were only to be filmed at 40fps!).

Panasonic then persuaded and in some cases ‘dragged’ the wildlife fraternity in to the tapeless world with their second and very successful incarnation of the Varicam but 4k beckoned and a revolution was needed. The new concept camera was introduced at NAB in 2013, it was modular design, a decoupling of the capture from the recording unit. Now the Panasonic VariCam is once again in use at the BBC Natural History Unit, who have ordered both the 4K and high speed versions of the camera.

The decision was made following a three month test shoot, supported directly by Panasonic and [email protected]

The VariCam has a rich heritage with the Bristol based NHU, with nearly 30 of the second generation HD camcorders used on productions including Planet Earth, Frozen Planet and Africa.

Nigel Wilkes, UK Group Manager for Panasonic, said, “This is the moment we have been waiting for and we are very proud to be involved with the next major production being produced by the NHU.

“For many years, VariCam was the defacto standard NHU camcorder, it set the standard that was required to capture the natural world at its best. The new camera includes a new true 4K head recording 120fps, an HD head recording 240fps, the ability to record multiple formats simultaneously (4K/1080/Proxy) and the famous dual ISO at both 800 and 5000.”

The new VariCam has a 35mm 4K unit which is separate to the recording module unit, allowing interchange with Panasonic’s High Speed 2/3” camera module unit. The recorder and camera head can be split apart using an extension cable of up to 20 meters, making the VariCam suitable for use in helicopters, cranes and cars. 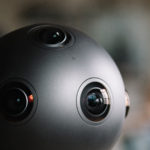 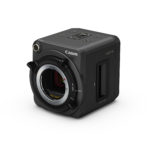