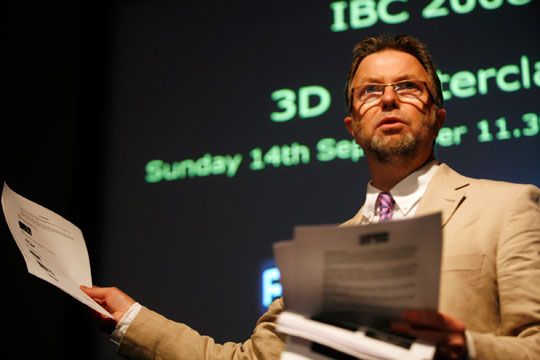 The training programme will take place on January 25th at BAFTA next year and the 26th and 27th January at Twickenham Studios, Stage 1.

The programme is sponsored by Skillset and Sky with Onsight providing the bulk of the cameras, recording and monitoring equipment.

“Phil Streather knows as much about 3D as anyone else I have met in the UK, but what’s just as important is he knows how to explain it! This course sounds great. I’m attending.”  Sam McCurdy, BSC, DoP Street Dance and Horrid Henry.

Day one will be held at BAFTA for a maximum of 220 attendees. This day covers everything you need to know in order to decide if any project is right for 3D; whether it’s a commercial, a high end doc, a feature film or an ‘as live’ concert. And, if it is right, which rig to use, what about design and pre-viz, options for offline and online editing and much more…

Days two and three will be held at Twickenham Studios Stage 1 for a maximum of 35 attendees: DoPs, 1st ACs, VFX Supervisors, Editors, Directors and Producers – all of whom will need to have attended day one.

Every day there will also be 3D screenings, guest speakers and drinks. 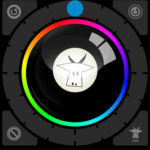