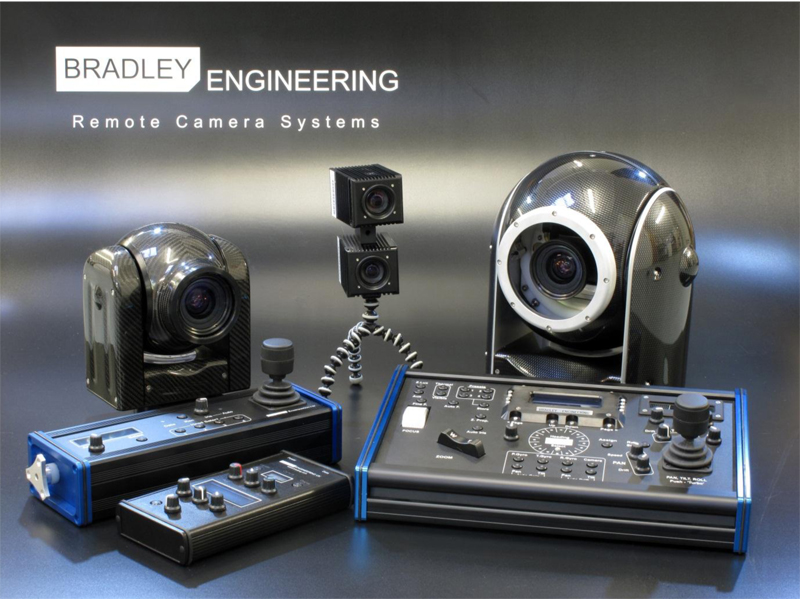 Some of the Bradley Engineering equipment being used on the Olympic Torch RelayIf you’re watching the Olympic Torch Relay coverage you’re watching through cameras that are usually used for the Olympic sports themselves. The cameras include a Bradley Engineering Camball ll, mounted on the roof of the Locog Torch Relay vehicle, a Gyro 236 mounted on the rear of the vehicle to follow the Torch runners on their journeys and two HD10s. From 19 May 2012, the Olympic torch relay started touring the UK in the run-up to the London Games – taking 70 days, carried by 8,000 torchbearers. Bradley was initially approached by the BBC at the end of 2011 to discuss options for the relay and supplied the cameras earlier this year.

Organisers say 95% of the country’s population should be within one hour of the route, which ends on 27 July with the lighting of the cauldron during the opening ceremony in the Olympic Stadium, Stratford.

David Bradley said “It’s a great honour to be involved in such an historical event. Knowing that our cameras will travel to almost every part of the UK is a real achievement for everyone at Bradley Engineering! “

You can find out more about the Torch Relay at http://www.bbc.co.uk/torchrelay

To find out more about the Bradley Cameras used go to www.bradeng.com 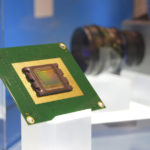 Weisscam's T-Cam Extends Its Own Life With 'Swap-out' Approach 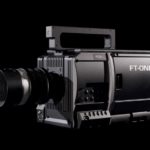