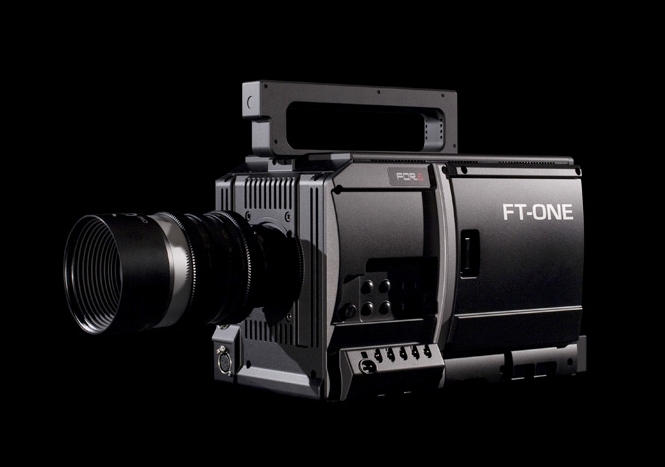 The FT-One 4K super slo mo camera with upto 1,000fps on offerFOR-A, the manufacturer of video and audio systems for the broadcast and professional video industries, will debut their FT-ONE full 4K high resolution variable frame rate camera — a full 4K super slow motion camera — at Cine Gear Expo, which runs from June 1-2 at The Studios @ Paramount in Hollywood.

Images are captured as uncompressed raw data on the system’s internal (RAM) memory, which has a recording capacity of 8.5 seconds. This data is then stored on one of two hot-swappable SSD cartridges. Each cartridge is capable of storing 75 seconds of full 4K resolution images, enabling up to 150 seconds with a maximum of two SSD cartridges.

The FT-ONE is capable of simultaneously recording and playing back in full 4K resolution.  At the user’s preference, one output channel can provide either full 4K output, or four 1080p HD-SDI outputs; while the other output channel provides down-converted HD-SDI for live viewing and the control menu.

“While digital cinematography has been widely adopted within the motion picture production and post production communities, there has been a technology gap — the ability to record super slow motion image at full 4K resolution,” said Hiro Tanoue, President for FOR-A Corporation of America. “The new FT-ONE completes the 4K workflow by introducing this ability, with the high-level performance this application demands. We chose Cine Gear Expo as the venue for our breakthrough announcement since this event draws key decision makers and creatives seeking the latest solutions for high-end entertainment production.  With the FT-ONE camera rolling, they can rest assured they won’t miss that critical action shot.”

The FT-ONE camera uses a PL mount lens and the global shutter system makes the FT-ONE free from the picture distortion caused by the rolling shutter system. The FT-ONE is designed as a self-contained unit that is dependable and easy to use.  It weights 7kg in a size of 235mm(W)x294mm(H)x384mm(D). 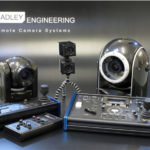 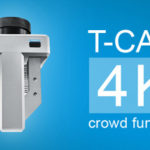