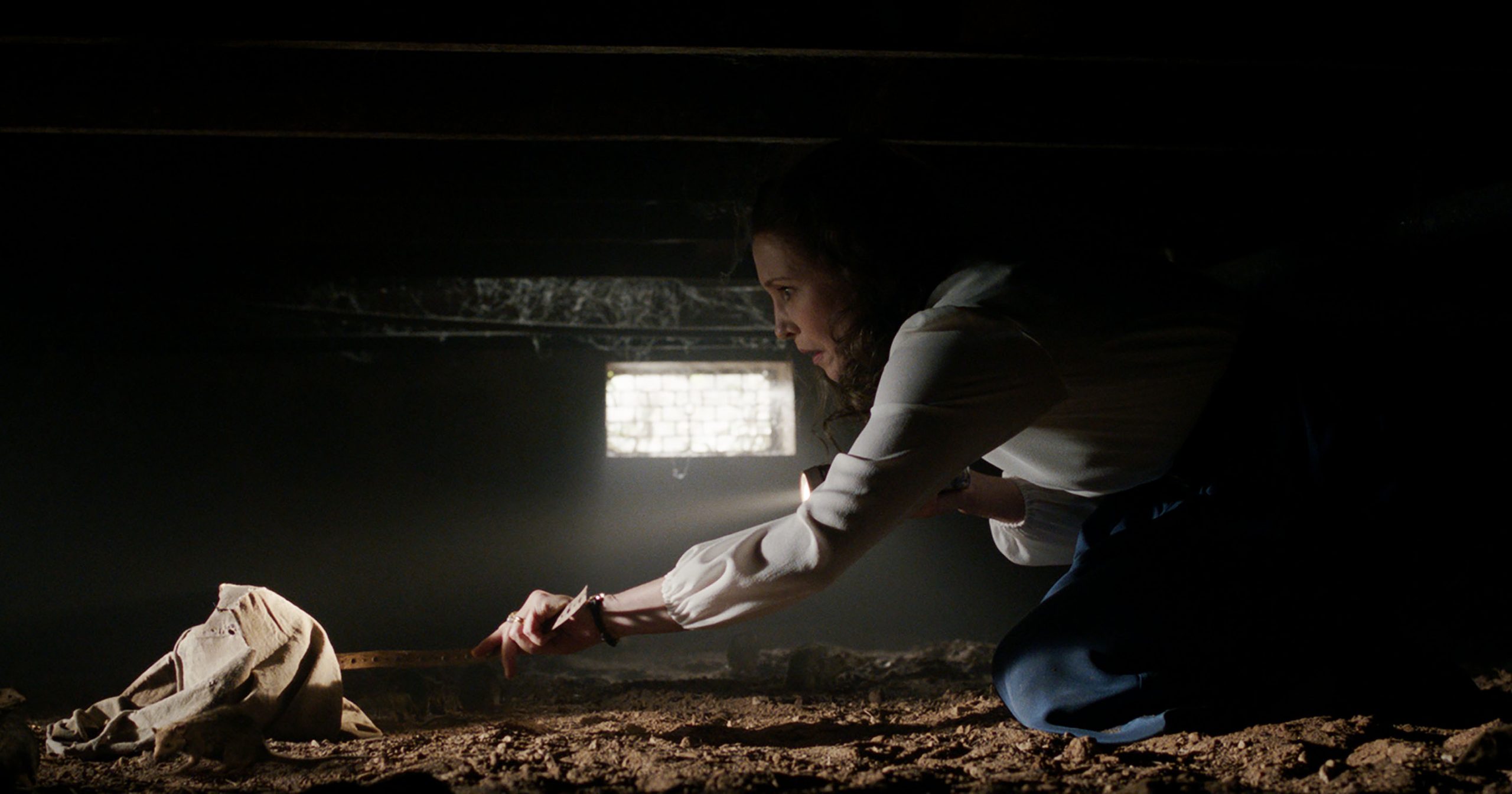 Cinematographer Michael Burgess had big shoes to fill for the third instalment of The Conjuring, but he brought unique touches of unsettling naturalism to the series

There are few modern fright-fests quite so beloved as the world of The Conjuring. With spin-offs spanning the Annabelle films, The Nun and The Curse of La Llorona, the story that started it all now has a third chapter.

For The Conjuring 3: The Devil Made Me Do It, series icon, James Wan, passes the directorial reins to Michael Chaves. This gives cinematographer, Michael Burgess, a whole new level of responsibility. But after collaborating on The Curse of La Llorona, the pairing was a strong bet.

“Leading the team is always daunting, no matter what the movie, but having the weight of the franchise on top did heighten that tremendously,” Burgess says.

“It’s about getting the director’s vision across to the screen. I take it one shot at a time. You work through it that way, hope to do the best job possible, and put your own touch on every shot.” 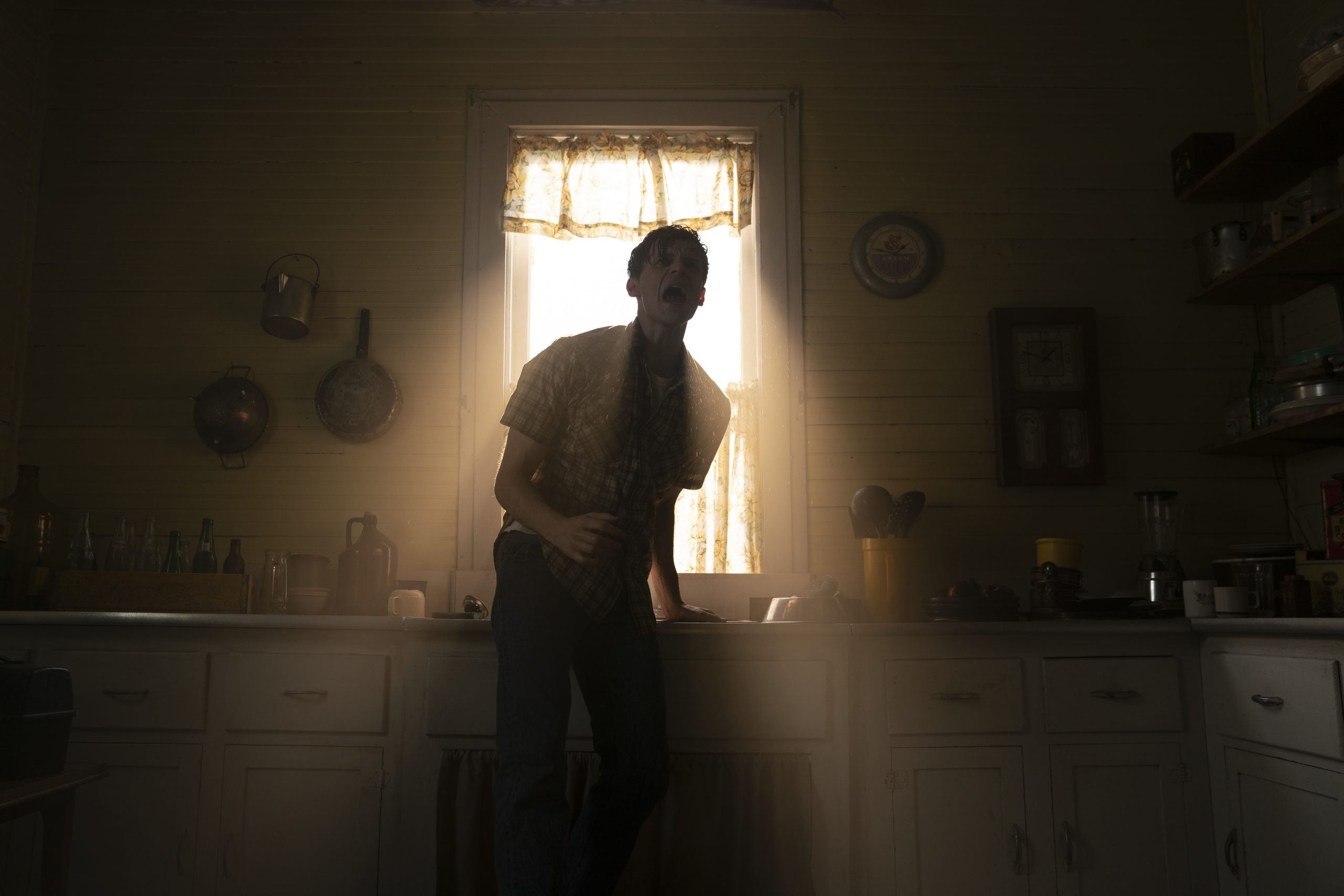 Of note, four out of Burgess’s five feature films as director of photography are horrors. While his earlier work within the camera department spans a whole host of genres, it’s safe to say he’s a true aficionado.

“Horror films allow you to be more expressive with lighting,” he continues. “You can do things out of the norm – that makes it so fun for a DOP.

“There certainly was visual language that we sought to maintain on this shoot – an integrity that the world of The Conjuring is built on. But, at the same time, this was the first one James Wan didn’t direct. In that sense, it was approached through new eyes, and what I tried to do was help Chaves bring his vision to life.”

In crafting the look of any film, there’s much to consider, not least the tools used to capture it. For Burgess, though, practical concerns remain as vital as creative ones.

“We used the Arri Alexa SXT and Alexa Mini, with two sets of lenses from Panavision – the Primo Prime and Super Speeds,” he explains.

The Arri Alexa Mini makes wonderful images, so we used that for the tightest, most compromising positions – or on Steadicam

“The real draw of the PVintage was actually the stops. They start at T1.1, which is great – since we were often in very low-light conditions. There’s vintage texture I liked very much, but a lot of the film’s eighties look and feel came from the production design, clothing, props, plus some lighting. We didn’t want to rely on the lenses for that, as good as they are.

“As for the camera choice, the Alexa LF and 65 were options, but the SXT is a bit smaller in size and still fantastic quality. I knew we’d be moving it a lot, shooting handheld often, so I thought that would be the best camera for those particular needs.

“The Mini makes wonderful images as well, so we used it for the tightest, most compromising positions – or on Steadicam because of how light it is. But wherever possible, we’d use the SXT.” 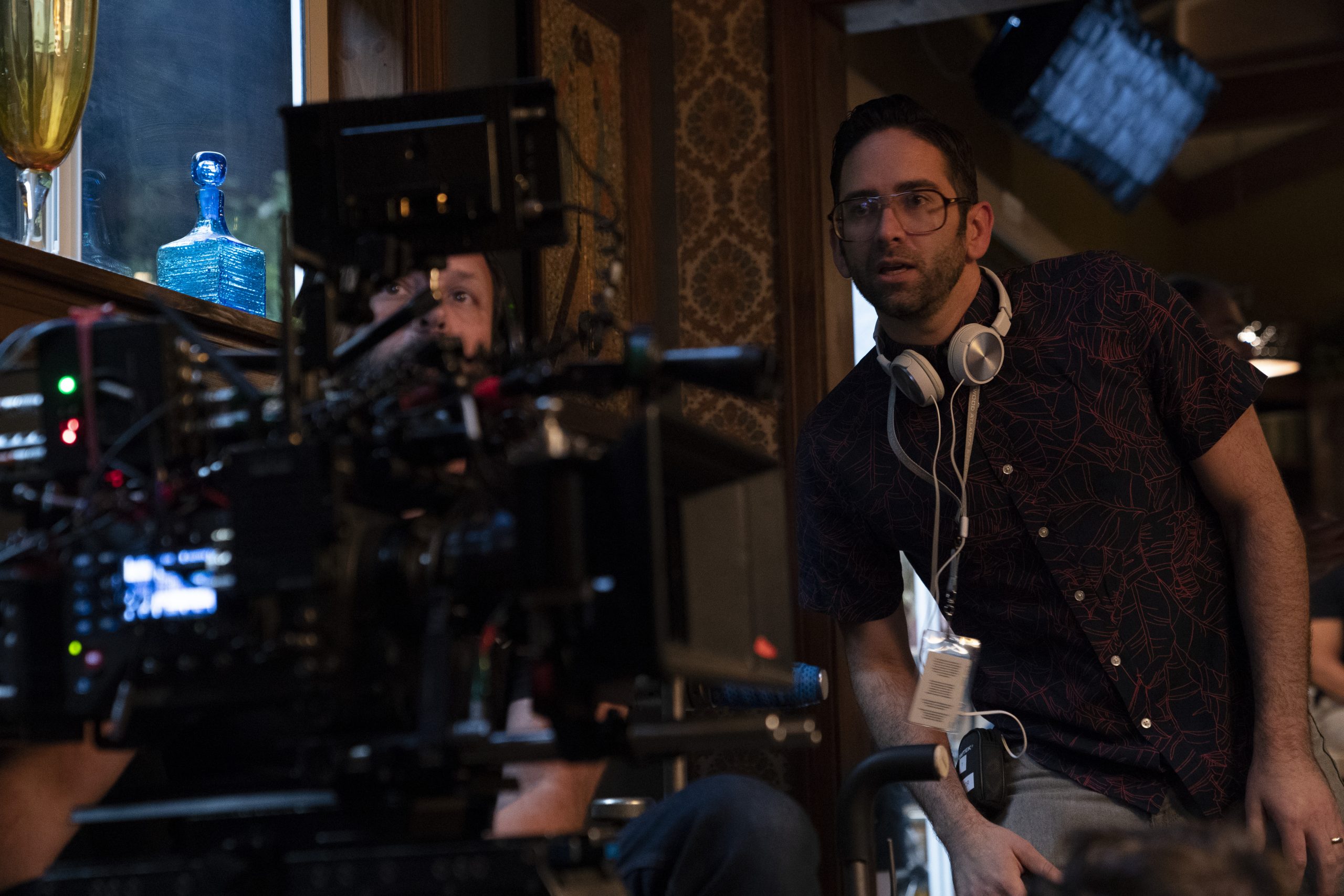 There’s plenty for audiences to feast their eyes on in The Conjuring 3, even if watching through parted fingers. An atmosphere of dread builds through the scares, but it all starts with some disarming naturalism.

“In the narrative-driven trial scenes, there were pretty sizeable HMI units outside the windows on lifts. For the final moments, I also had a helium balloon light inside the courthouse, just to brighten it up even more. I wanted it to be a nice, resting, end-of-movie feel,” says Burgess.

“The first time we were in the courthouse, though, I didn’t really supplement any ambient light. I just let it all come from the windows so the shadows played a little darker – it’s when the journey begins, so you need to start creating the mood.

“Those scenes needed to feel very natural. The audience had to be thinking, ‘OK, we’re in a horror world, but this is also very true to my own life.’ That way, when you get into the terrifying moments, the mood really shifts heavily and the scares are real.” 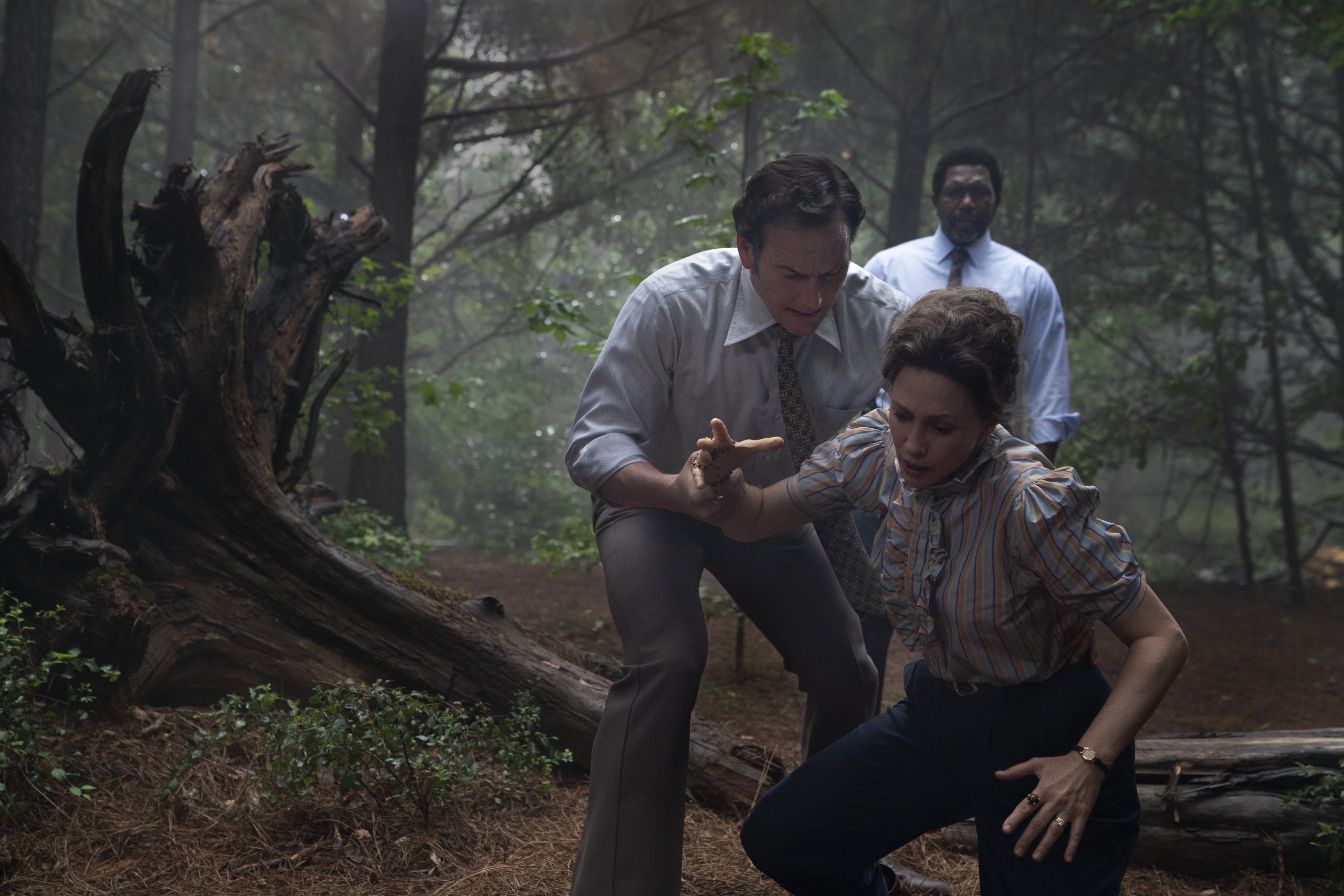 The set pieces certainly don’t come much more disturbing than a late, subterranean sequence – one Burgess relished in lighting.

“They’re travelling through these underground caverns and we wanted it to feel hellish, or dungeon-like. So, when we did incorporate any lighting, it was on the warm side to represent the feeling of fire. We also wanted it to be very dark and disorientating – often the only source of on-screen light was one torch.

“My gaffer, Josh Davis, built us plenty of options, ensuring we could exert as much control as possible – so, dimmable and colour temperature changeable.

“We tried to stay away from beauty lighting in a lot of this movie, particularly the scenes in the caverns. The characters are in a compromising, scary position, and we didn’t want to change the perception of that. We were seeking full, immersive terror.

“We kept it dark, but needed to see characters’ expressions. It’s Ed and Lorraine – they’re the heart and soul of the movie!

“Supplementing some of the light by bouncing it off a board allowed us to pick up facial details. Our characters could only believably point the flashlight at the surrounding environment, not themselves, so we’d either hide little bounce surfaces, or get someone to travel with the actors.”

There’s another touch of practical movie magic to look out for – one that was very memorable for Burgess.

To continue reading this article, head over to our August issue of Definition magazine. 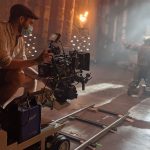 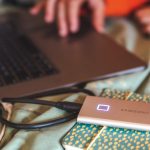 From Terminator’s T-1000 to the sentinels of The Matrix, machines often play arch-enemy in...

DOP David Katznelson on capturing joy amidst a crisis in the 1980s gay community...
Read Here