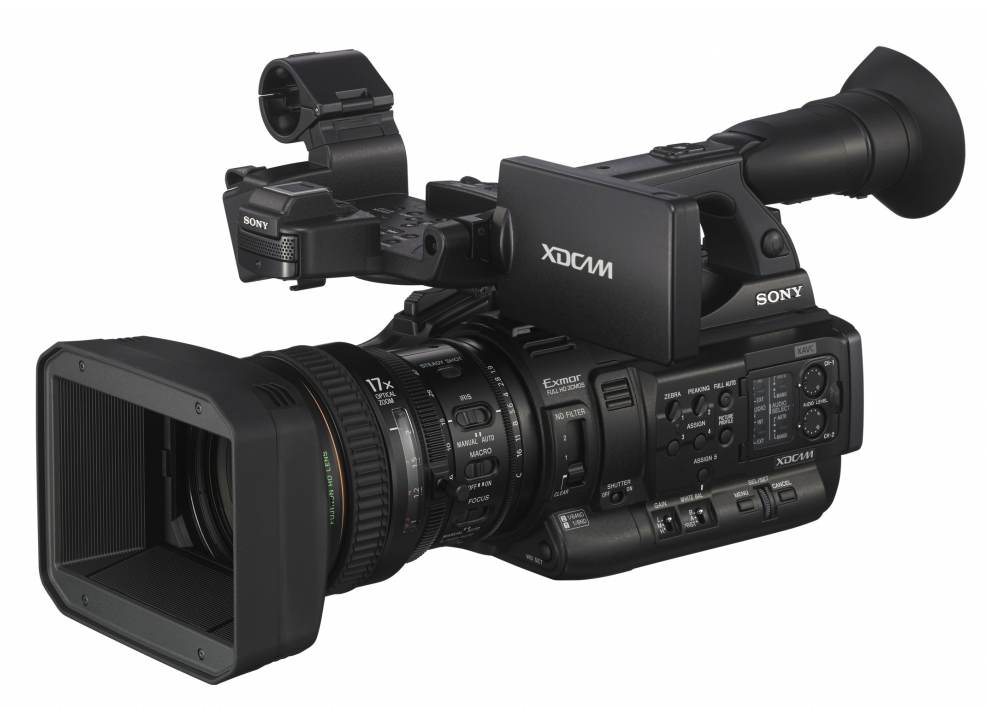 The Sony PXW-X200 camcorder can now stream directly from the camera and can take advantage of their new cloud-based production tools.

Streaming data from ENG cameras isn’t new and has mostly been initialised by third party companies like LiveU. Sony has had this ability for a while and now has enabled several of their PXW-series XDCAM camcorders. In fact Sony claim that with their CBK-series wireless adapters they will be able to unlock live streaming for any camera with an SDI connection.

Sony promise no packet loss during the streaming process, the technology ‘intelligently’ adjusts bandwidths and buffering to provide reliable streaming without the need for users to manually adjust settings.

Users will also be able to upload their content directly to cloud solutions such as Sony’s Ci through constant automatic uploading. By completely automating this process, cameramen will be able to create cloud-based backups of all footage. What’s more, Sony’s Catalyst suite of production tools can be used to prepare footage before it reaches editors, including reviewing, logging and transcoding directly from the camera.

The technology was developed in consultation with multiple news cameramen and several broadcasters including ITV News, which has already trialled its upgraded CBK-WA100 adapters.

“Having worked with broadcasters and cameramen, we have developed a solution which addresses issues that newsgatherers are facing right now,” commented Lucie Wendremaire, product marketing manager, Sony Professional Europe. “We are helping to make ENG as efficient and nimble as possible, as this new live streaming capability will free newsgatherers from cumbersome equipment. Using this technology, a solo newsgatherer could capture events as they unfold and deliver footage ready for broadcast within 1.5 seconds.”

The PWS-100RX1 Network RX station can be installed in broadcast stations or mobile production units to receive the live streams, with a recommended price of €6,000. Recommended pricing for Sony’s CBK-WA100 and CBK-WA101 wireless adapters is €1,000. Internal live streaming capability will now be included in Sony’s latest XDCAM camcorders, including the PXW-X180, PXW-X200, and PXW-X500. 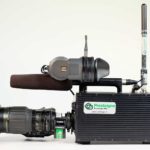 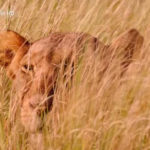