Published on Aug 13, 2015 a new Arri Amira Showreel shows a compilation of 13 projects shot with AMIRA, comprising a mix of camera tests and real-world shoots, reflects the broad range of productions on which AMIRA has been used – from music promos and fashion films to documentaries and branded content. 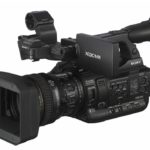 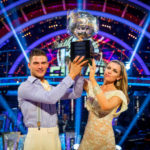