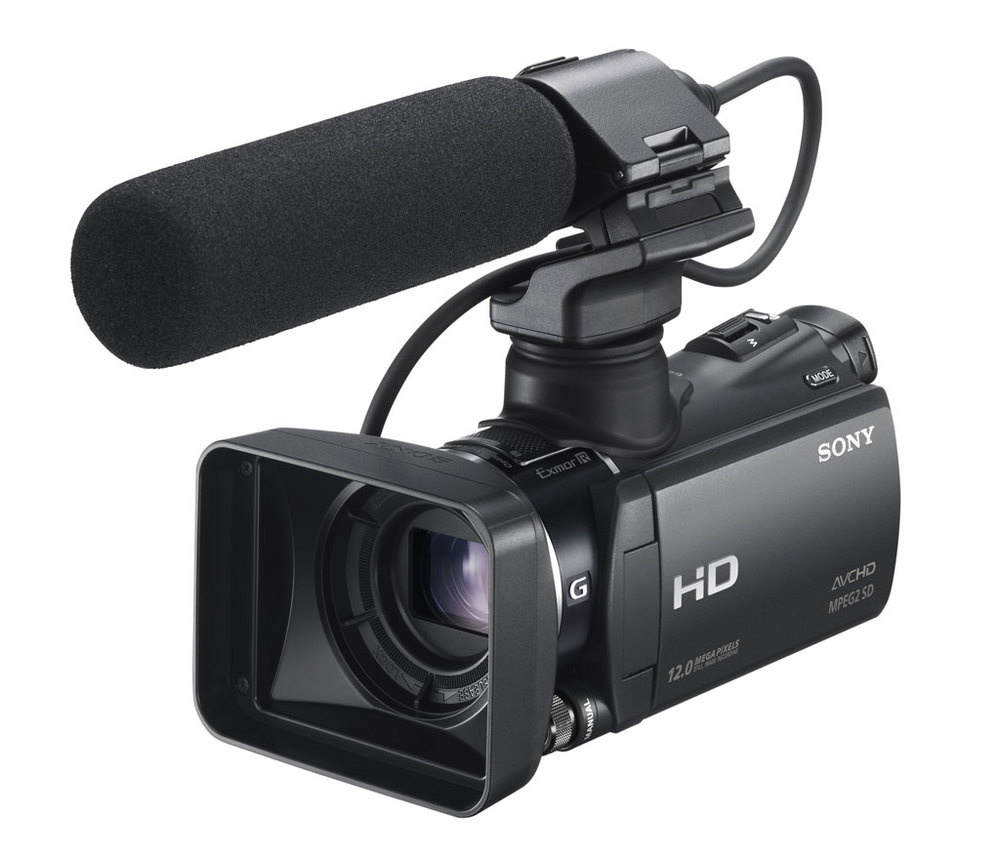 The MVS-8000X, a high-end switcher suitable for 1080p and 3D production that will be installed into Telegenics 3D OB truck. At the other end of the switcher product range, Sony announced the DFS-900M, an entry level HD switcher for smaller production houses.

Building on Sony’s Power of Image’s announcement that it would be introducing an upgrade path for the SRW-9000, which will effectively create a high-end camcorder for life, Sony announced the launch of 35mm imaging and PL Mount capabilities for the SRW-9000.

Sony has enhanced the performance of the BRC-Z330 HD compact pan-tilt-zoom camera, with an HD optical multiplex unit; model BRU-SF10, which will allow external sync camera control and audio signals to be transmitted over single-mode fiber-optic cable, at a maximum distance of 2km. 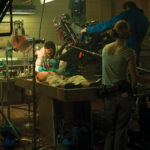 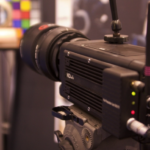 Fujifilm has unveiled the X-H2S, its first APS-C camera to sport the fifth generation...