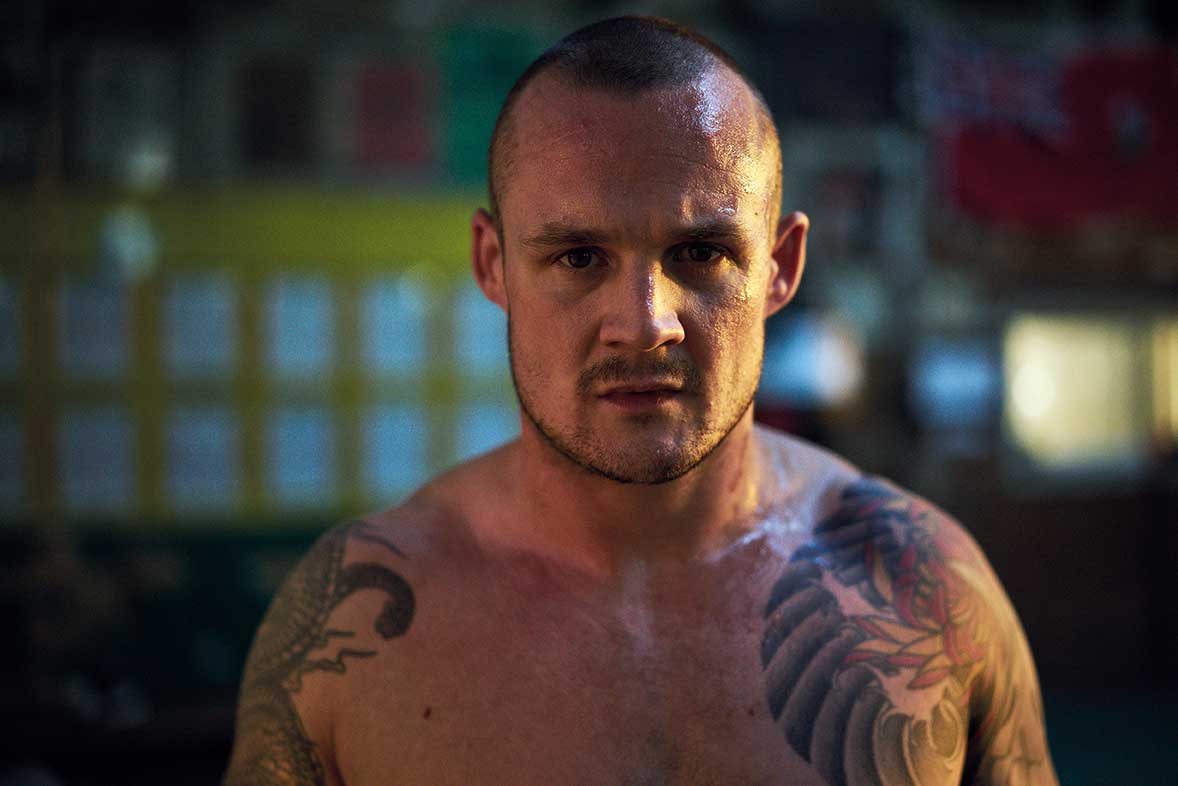 The second series of the detective series Marcella, written by The Bridge’s Hans Rosenfeldt, gets a new DOP and a new look

In the second of our ‘homegrown’ production stories we look at the Scandi noir-inspired Marcella, another detective with a secret but a brilliant gift for detection. Kate Reid, took on the role of DOP for the first three episodes of the new series. “The brief for Series 1 had been to ensure that it didn’t look like the established Nordic dramas: they wanted it to have a distinct London identity and a colourful palette was part of this,” she says. “Because Series 1 (shot by Ula Pontikos, BSC) was so successful they obviously didn’t want to change a winning formula for Series 2.” However, the Series 1 director Charles Martin also made a return for Series 2 so there was more of a licence to modify and take the look further.

“Charles wanted to push the thriller aspect; it’s a dark story so that allowed me to go a bit darker with the look. But there is still a strong sense of colour in line with Series 1.” Kate also had to keep in mind that Series 2 would be shot in summer, autumn and early winter while the drama’s time arc was only 18 days. “In a way the fact that we have such mixed weather in London actually helps to downplay any season shift. Also a lot of our exterior work was scripted for daytime because of the long summer days, but the moody dark feel was still needed. Wherever possible I tried to create a bright exterior that meant I could have shadow inside the room to give this moodier feel. Even if it was sunny outside you still had the darkness inside.”

In The Cut reference

Kate luckily had recently re-seen the 2003 Jane Campion film In The Cut (DOP Dion Beebe ACS, ASC), which gave her the reference she needed. “It’s an interesting film as it’s a thriller set in a very hot New York summer,” she explains. “It’s got great colour and texture with strong highlights outside and really dark shadows when you go inside. I watched it thinking that this could be the way we approached Marcella in the summer. As it’s London there’s only so far you can make this idea work whilst still ensuring lighting continuity on overcast exteriors, but that had been the general idea. I would embellish the light from outside with 4K and 6K HMIs to give the suggestion of a sunny day outside. I obviously had to temper this if the matching exterior was overcast.

“There were certain spaces – like the morgue for example – where we only had established a small corridor window for the light to come in, so narratively this space wasn’t affected by ambient light levels. I could then go to town with the moodiness and pushing the colour.”

Anna Friel as the troubled but talented detective Marcella

The playbook from Series 1 wasn’t locked down too much so Kate could follow the narrative and adjust accordingly. “In a way that’s the best thing about having the same director who established the first series,” she says. “He knew the show inside out and what the world of Marcella was. As Charles was keen to push the thriller aspect more than had been established in Series One, he was very interested in slow-moving tracks and a kind of creeping camera so you could really play up that drama. My impression was that we did more of this in Series 2 than had been established in the first series; I think there was probably a bit more handheld in that series too. Generally we didn’t do much handheld unless there was a specific reason for it. Most of our work was done with track and dolly. We used a crane for some establishing shots in episode one where the first body is discovered but that’s all. We used Steadicam as well but obviously that’s quite a different movement and was primarily used for following characters, rather than the ‘creeping camera’ that implied an unsettling and unidentified voyeur, that could potentially feel as if we are in the killers perspective.

“The camera movement was a suggestion of what the director called ‘the killer’s POV’,” she continues. “It might be a scene where the killer isn’t around but as an audience you get
the sense of the camera movement not being motivated by a character
in the scene.”

Marcella is a Netflix series too so the use of a 4K capture device is mandatory. Kate tested a few cameras: two REDs, the Panasonic Varicam LT, the Panasonic Varicam 35 and the Sony F65. The F65 was the camera they used for Series 1. “All good cameras: and I felt that the F65 gave a beautiful image but was a bit bigger than we would be practical for some of our locations as there were very few builds. Also the Varicam 35 has a lower data consumption than the F65 which benefited the production, so I was happy to test it and it gave a very good result. I would definitely consider it again if there was a 4K requirement for a show.

“I also used the dual ISO feature on the Varicam and to be honest when I first tested it I was expecting it to be a bit of a gimmick, thinking the 5000 ISO was going to be extremely noisy. But actually I was really impressed with how good it looked. So occasionally that did come into play and turned out to be a really useful feature.”

Nigel Planer and Keith Allen on the Marcella set.

Lens-wise Kate shot with the Panavision PVintage lenses that Series 1 was also shot on. “When I tested the cameras I also tested a few of my favourite lenses. I really like the Canon K35s but because I was changing the cameras I didn’t really want to change up everything. People were less nervous if I wasn’t changing everything! I had to prove to the director that we could still get the deep, rich blacks that he so liked in Series 1 with the camera.”

Andrew Daniel at Molinare graded both Series 1 and then Series 2. He created a LUT with Kate during prep based on her tests which was also used throughout the series by the DOPs on later blocks (Maja Zamojda who shot epsiodes 4-6 and Adam Suschitzky, BSC on episodes 7 and 8).

Even though Kate used quite soft, older lenses she still added filtration; in fact, beauty diffusion in the shape of Glimmer glass which helped the leads look good throughout. “ We also used a lot of LED lamps on the show” which was primarily shot on location. “I have a bag of various textiles I’ve picked up over time, different fabrics that I’ll put over LEDs just to help them feel more natural”

Kate wanted to carry through the moody light palette from Series 1.

“Marcella is shot in a lot of different spaces as the main character is always going into people’s houses as part of her investigation work. So as much as possible I would utilise the available light depending how long we had for the scene and how quickly we could move in order for the light to be consistent. We did obviously have a large location package with HMIs. So where available light wasn’t going to work they would come in to play outside windows and then I would treat faces with small LEDs or bounce from the floor.

“The colour was the one thing that was specified should continue from Series 1. In that series there were a lot of night scenes, so it had a colour palette heavily featuring sodium lighting. When you then come to daylight scenes shot in the summer it’s harder to introduce that element of colour in a way that’s still truthful to the space and the story. So wherever it was possible I would create a darkness within interior spaces and introduce light sources that would augment that, to give that suggestion of colour.”

With multiple locations as part of the thread weaving through this drama, Kate has managed to do justice to the Series 1 but also stamp her own identity on the look. Series 2 brings a moody contrast to the story which is perhaps more ‘Scandi’ than before but ironically becomes more ‘real’ at the same time. 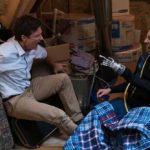 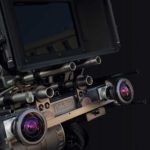