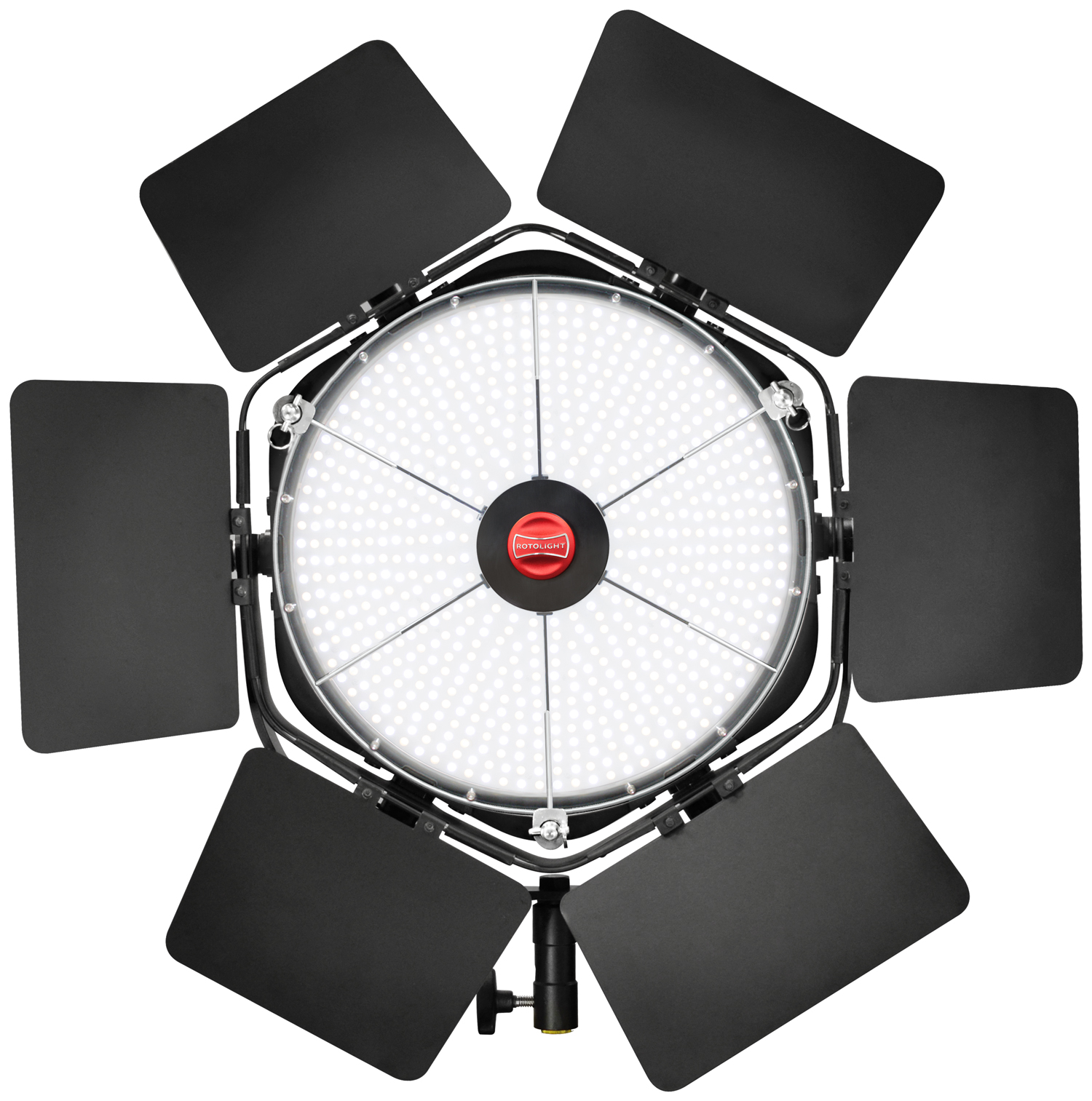 Rotolight launched their ANOVA PRO at NAB 2016. Now 10% lighter, with a new Flash Sync Trigger input, redesigned electronics and 25% more LEDs makes ANOVA PRO up to 43% brighter than the V2 Anova, plus the ability to flash at up to 300% brightness.

Anova Pro is a Bi-Colour LED system with LED Phosphor technology with a powerful output (up to 6545 Lux at 3 feet), using 94% less energy than a standard tungsten bulb.  You now have dual controls for tunable colour and brightness control, along with an accurate colour temperature display (CCT), DMX and V-Lock battery operation as standard. (Wifi operation will also be available using the optional ANOVA ‘AIR’ WiFi module, available Q4).

The four headline features of the new light are:

TRUE APERTURE DIMMING – calculates and displays the correct aperture (F-Stop) for your subject at a given distance, which might lessen the need for metering. Alternatively, dynamically adjust your brightness level, to work at your desired aperture (F-Stop).

GoPro Delay Their Drone Due To Bad Financial Results 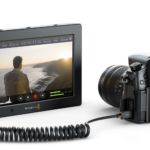 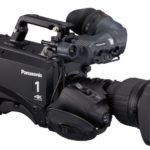