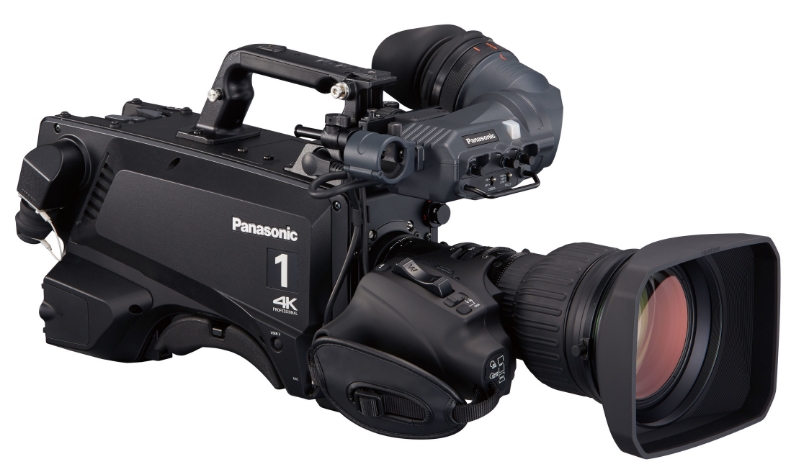 The AK-HC5000 is set to become Panasonic’s flagship studio model.

Panasonic used NAB 2016 to expand its studio camera line-up, with the announcement of immediate availability for the AK-UC3000 4K system, and the AK-HC5000, which can output 1080p at 240fps.

Available at the end of May 2016, it serves as recording media for the VariCam series and features an error correction capability equivalent to the RAID system, which restores sector/page error data that cannot be corrected with ordinary flash memory.

The B Series has the potential to transfer data at a maximum of 10 GB/s which is about four times the speed of existing expressP2 cards. 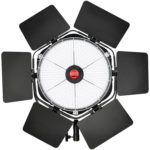 NCam Puts Augmented Reality On The Map With Queen’s Award 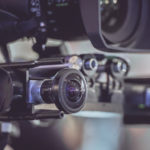