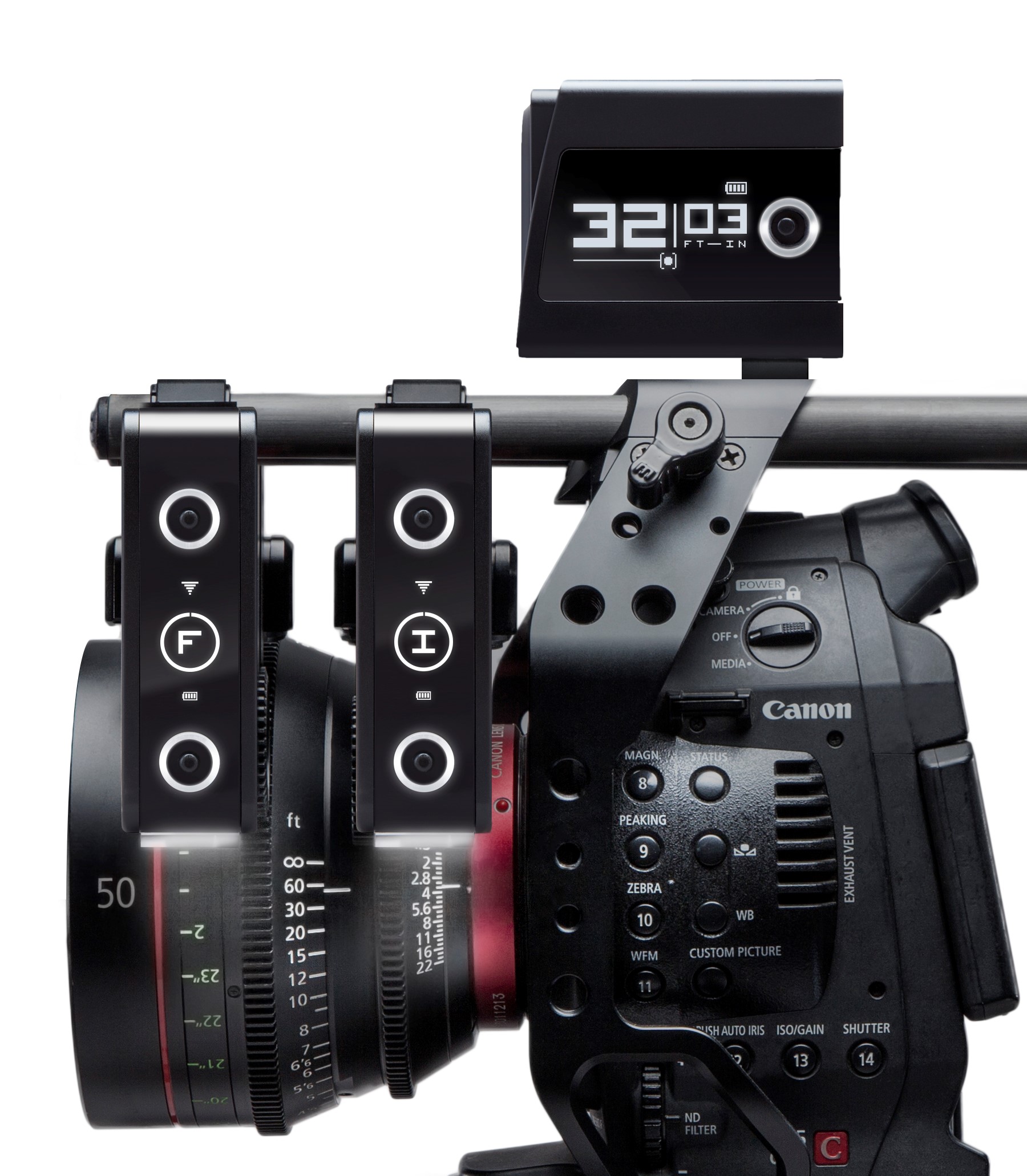 Red Rock Micro have been known for making very highly engineered accessories for cameras like active cages and support structures. At last years NAB they shown another side to their R&D with a focussing system that borrowed technology from anti-collision feature from cars. Hālo promised to track people and objects in real time on a 180˚ angle so you could tap-to-focus or drag-to-focus for follow focus.

At this year’s show Red Rock Micro showed that they have been busy as the system is now much smaller and has crystallised in to a working package which is already being pre-sold. All the products together cost around USD$4500.

It also has a new name – Eclipse.

“Whatever the crew size, everyone wants to create compelling stories and have high production values,” said James Hurd, Chief Revolutionist for Redrock Micro. “If you have limited people, things like keeping your subject focus or being able to frame accurately on tricky angles end up ruining shots or delaying production. The Eclipse product family solves these top camera operating challenges and more. The results is less focus on the gear and more on the shot.”

The Eclipse products focus on solving common everyday issues for camera operators, and make shoots not only more productive but also more enjoyable:

Is this the first ever drone-ready lens control motors?

Eclipse also incorporate s.bus for use in aerial cinematography. Operators can now make on-the-fly adjustments to camera and lens settings without landing the drone, with minimal added weight, and with the full range of their RC transmitter.

EclipseNet: The first complete view of your camera rig and accessories

All Eclipse products work on EclipseNet: a network of new technologies and communications that propel camera production into the future. Products connect and communicate to each other to share resources like power, show real-time status and alerts, and have configurable controls rather than hard-coded buttons. EclipseNet supports and translates between the most important protcols including WiFI, RF, Bluetooth, s.bus, PWM/PPM, and CAN. 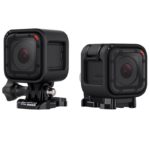 GoPro Delay Their Drone Due To Bad Financial Results