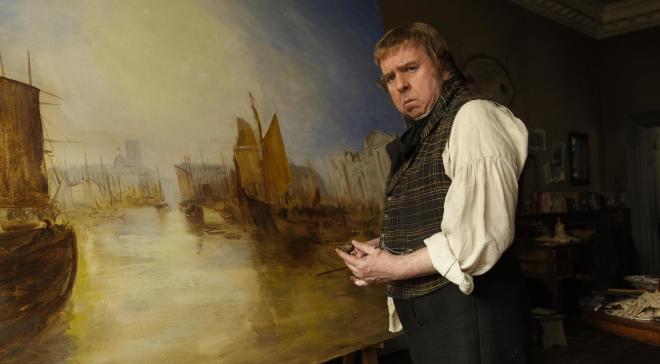 One of the UK’s largest broadcast hire company, Procam, today announced the acquisition of Leicester-based lens service and manufacturing facility True Lens Services. With lenses now at the heart of television, drama and film production, the move has been designed to allow Procam to deliver the latest British lens engineering innovation direct to its client base.

Procam has experienced rapid organic growth since its management buy-out (MBO) in May 2013 and with the added boost of the acquisition, revenues have doubled from £5m to £10m. With ambitious plans for further acquisitions and services, revenues are projected to hit £20m by 2017, making Procam one of the biggest broadcast hire and production services companies globally.

This is possibly the first time a UK hire company has acquired engineering capabilities and addresses the surge in demand from UK production companies to create content with the higher production values often associated with films. The 35mm lenses that have always been used in film production are now increasingly being used in TV to create this same look.

The cinematic style of shooting is now commonplace within factual productions, documentaries and constructed reality series, a style Procam helped to introduce to the constructed reality show Made in Chelsea. The show’soffering proved such a success in the UK that major US channel Bravo Media was quick to grab the Brit hit, buying spin-off series Made In Chelsea: NYC.

True Lens Services is famous for its lens innovation, manufacture and servicing of lenses and support equipment. This year, the British company created a bespoke digital conversion of the classic 1950’s Cooke Speed Panchro lens for the Oscar-tipped Mr Turner (2014). Its first-class lens engineering capabilities can also be seen in TheBourneSeries (2002-2012) and the James Bond film Casino Royale (2006) which both featured the custom designed Morpheus lens.

The acquisition of the company will enable Procam to support its long term product development strategy by offering bespoke lenses and tailor-made packages to its client base. The move will provide new lens solutions to the shooting challenges the UK production industry faces on the frontline.

John Brennan, Group CEO of Procam said, “True Lens Services demonstrates the height of British craftsmanship. Through today’s acquisition and further investment, we will accelerate the introduction of pioneering lens technology in the UK. We know that lenses can make or break a production and the acquisition will allow us to reduce the time it takes for these products to come to market. This is another step we are taking to improve client service and make sure that the whole experience is expertly managed, from booking to broadcast.”

The strategic purchase was led by Procam’s Group CEO, John Brennan and backed by private equity firm, Foresight Group (www.foresightgroup.eu). Colin Sanders and Keith Truslove, founders of True Lens Services, will remain involved in the business as the company is incorporated into the wider Procam Group. 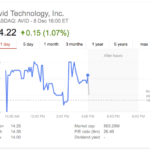 Avid to Relist on NASDAQ 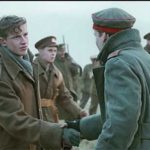