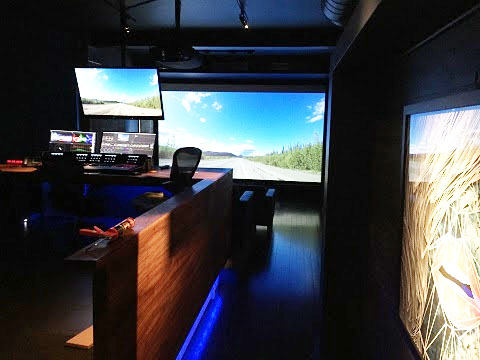 “Many feature and television productions today shoot in 4K or higher,” said President Marc Bachli. “Pixel Underground is one of few facilities in Toronto where directors, cinematographers and producers can review their work in 4K during post-production sessions. In our theatre, they can see their work at full resolution and get a true indication of focus, sharpness, grain structure and other attributes. That is a big benefit. We’re bringing 4K to the mainstream feature and television market.”

The 4K theatre includes 5.1 surround sound, with acoustical design and engineering support provided by Ed Segeren, Technical Director of Tattersall Sound & Picture, a SIM Group company. The theater is designed to function as a stand-alone facility with its own kitchen and other client services features.

The adjacent finishing suite features an Avid Symphony Nitris with Nuke and AfterEffects compositing also available. The suite shares a common network with the grading theatre to facilitate collaboration and the seamless sharing of projects and elements.

Construction of the new facilities spanned four months. Pixel Underground conducted extensive tests of the projection system to assess its ability to accurately display media from cameras made by Arri, Sony, Canon and other manufacturers. 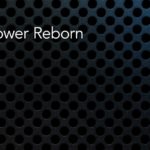 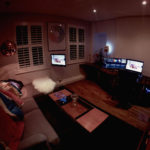