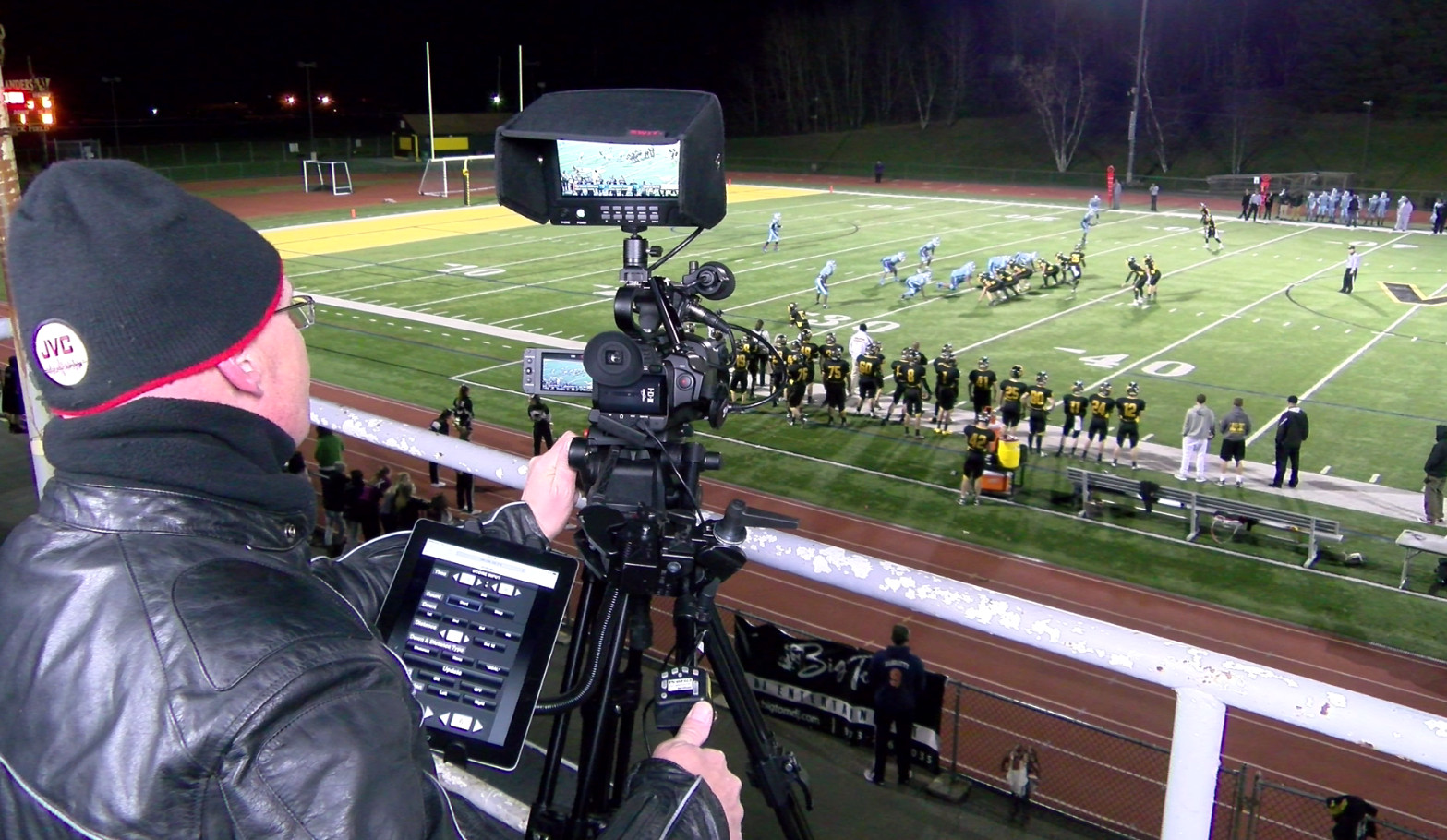 The overlay for sports coverage on JVC’s GY-HM200 SP camcorder.

From the US side of JVC comes this GY-HM200 SP camcorder with embedded score panel. Designed for single-camera local sports coverage, the camera produces a real-time score overlay on recorded or streamed video output without the use of an external CG and production switcher.

The GY-HM200SP can receive score information directly from a mobile device connected wirelessly to the camera. It will also be possible for the camera to interface directly to the sports venue’s own scoreboard controller through a wired or wireless interface. The camera includes basic layouts to cover a wide variety of sports, but JVC will also be able to customise the overlay with the names and logos of teams.

The camcorder rigged up with a Tablet sending the graphics to the camera’s output. 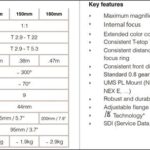 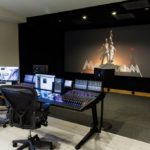