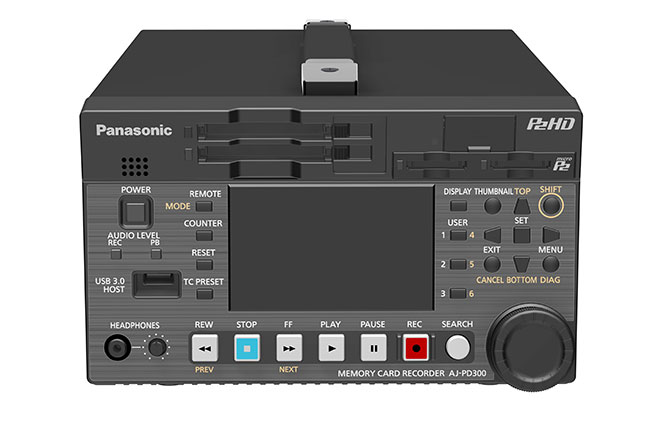 Panasonic has announced the AJ-PD500, its first P2 HD recorder with native AVC-ULTRA recording and built-in microP2 card slots. Its range of format choices (including AVC-LongG as standard, and AVC-ULTRA Class200, AVCHD playback and proxy recording as options) and array of professional input/outputs make the PD500 ideal for use in reality television, long-form documentaries, live events, satellite facilities, news trucks, and as a redundant playback/record device in news facilities.

Additional valuable features include up/down conversion, a USB keyboard connection for easy metadata input, waveform and vectorscope display functions, and a selection from many functions for allocation to six user buttons.

The PD500 will be available this Autumn, with a suggested RRP of under €13,000 excluding VAT. 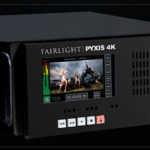 NAB 2013: Arri And Ikegami Produce A Hybrid Broadcast And Digital Cinema 2k Camera. The forerunner to a 4k broadcast camera? 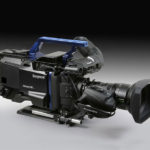