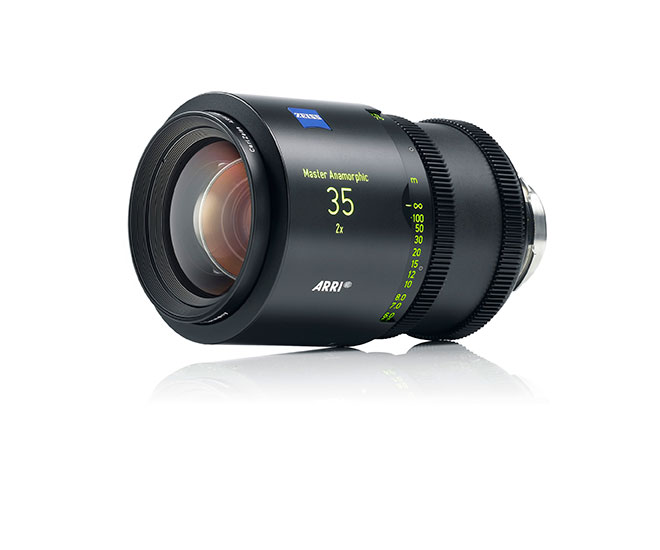 Arri/Zeiss Master Anamorphic lenses are arriving this May.

ARRI has announced the first three focal lengths (35 mm, 50 mm and 75 mm) of the highly anticipated ARRI/ZEISS Master Anamorphic lens series will start shipping next month. The lenses are fast and compact, capable of shooting at T1.9.

The MA50, recently won a prestigious iF product design award and was used on two ALEXA productions: A Trip to Remember and In Flanders Fields.

“These lenses will bring anamorphic to a level as never before,” says DP Stijn Van der Veken, SBC (Death of a Shadow), who shot the World War I feature In Flanders Fields . “I’m completely blown away after having seen the result in grading. The picture is a magic blend of Master Prime resolution, contrast, never-seen smoothness and color rendition. The out of focus areas of this lens are as on no other lens in the world, smooth and extremely cinematographic.”

Anamorphic imagery is famous for striking bokeh. With the Master Anamorphics this is further optimised with evenly illuminated oval out-of-focus highlights. Anamorphic blue streak lines are rendered in a fresh style with enhanced flares and reflections for additional artistic options. The lenses are super colour matched to other ARRI/Zeiss primes and ARRI/Fujinon zooms.

DP Michel Abramowicz (Taken, The Thing) took advantage of the anamorphic look to showcase the city of Paris for a three day shoot directed by Roberto de Angelis for A Trip to Remember.

Abramowicz notes, “Always in the past I would push to work in anamorphic but the producers knew it would be more expensive in terms of people and transportation, but now those days are over, which I’m very glad about. Now, if anamorphic is right for the movie, then there is no reason not to use it – everybody can work in anamorphic today.”

ARRI Zeiss Master Anamorphic lenses are priced at approximately EURO30,000 for most lengths. 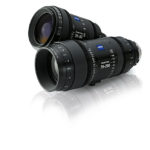 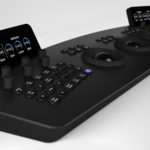