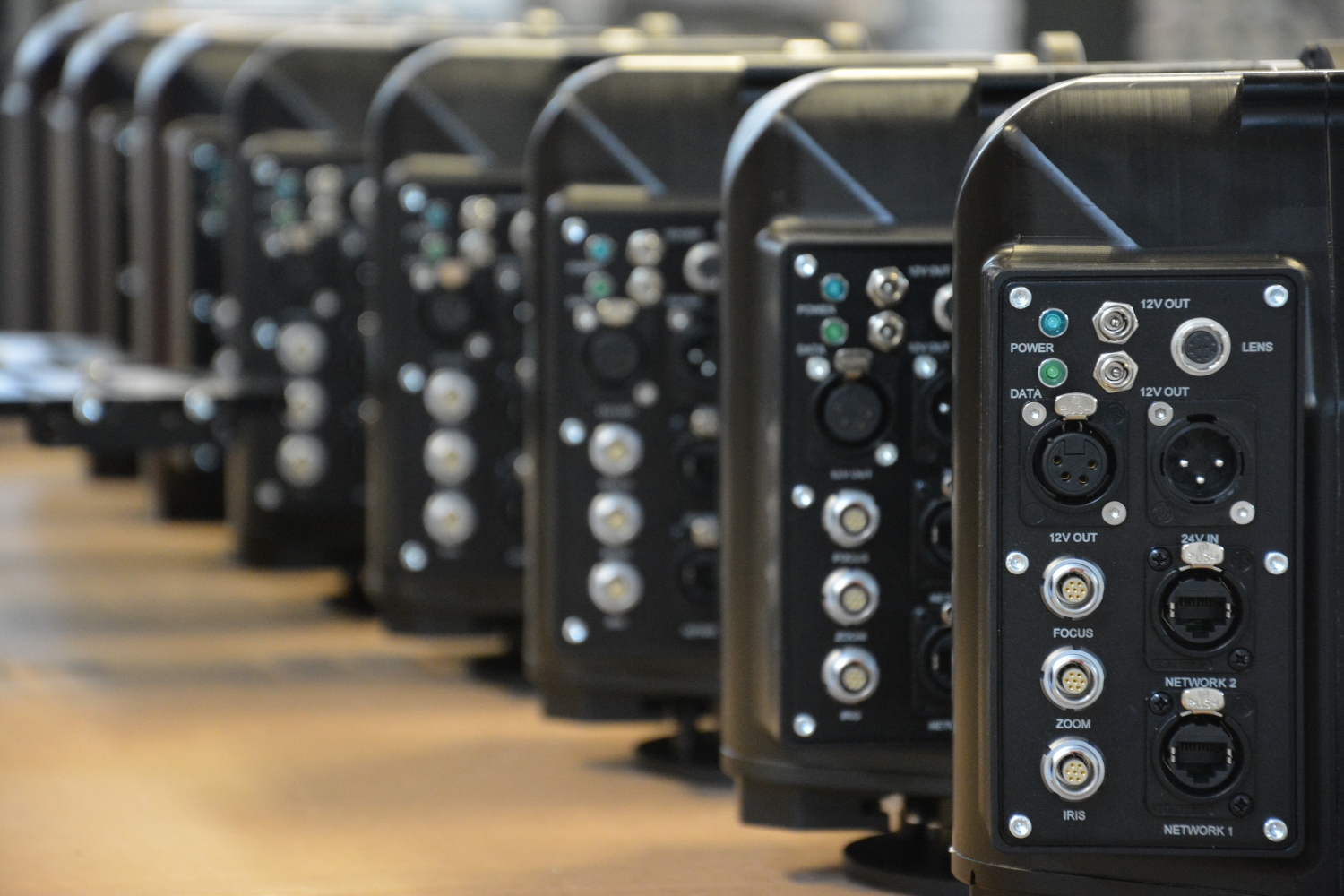 Visitors to the stand saw a demonstration of the synchronised tracking capabilities of Polycam on an 12 screen television wall, each following a different football player simultaneously. The IP-based system control allows a single operator to automatically control the synchronous movement of numerous cameras so that the primary perspective is instantly changeable to any of the networked camera positions. The tracking interface used alongside this Polycam system analyses where the action is happening and allows for automated zooming, pan, focus and tilt ability of the camera lens, keeping each player a constant size on screen. Sporting facilities have been keen to test Polycam after recognising the potential benefits of the tracking system for player analysis in terms of performance and physiotherapy.

AimTrack software will also be showcased which has the intuitive ability to track a singular or a specific group of people based on image recognition. Developed for singular camera usage in lecture halls or news studio environments, AimTrack works without specialist hardware but utilises specially developed vision algorithms that can recognise humans and command robotic cameras to follow a presenter, regardless of large crowds or groups.

Additionally, Polycam robotics will be showcased alongside the BlackTrax interface at IBC. Designed specifically for indoor events such as studios and theatres, four cameras will follow the action via a discreet beacon linked to the BlackTrax system.

“Next generation productions are looking for powerful systems which is why it’s so important that we showcase the Polycam System at IBC,“ said Assaff Rawner, Managing Director of Mark Roberts Motion Control. “With the automated functionality and complete integration with IP equipment, Polycam brings a new level of efficiency and consistency to live productions.” 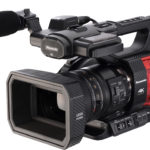 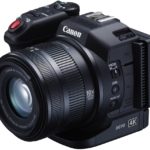