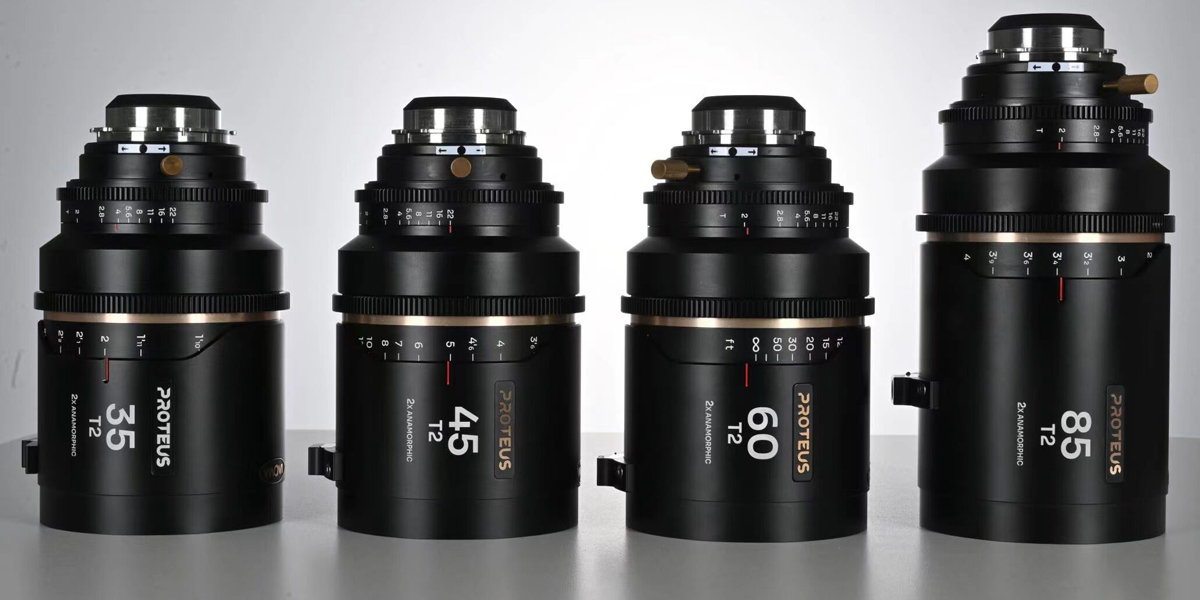 Just a year ago, Laowa launched the remarkable Nanomorph range– the world’s smallest anamorphic lenses. It’s now on a mission to assert its position in the anamorphic world with the latest release, the Proteus Series. It marks a substantial step to exemplify the classic anamorphic characters with modern image quality for professional productions and filmmaking.

Speaking of design, the Proteus 2X Series has adapted front anamorphic design for a robust optical composition. It delivers image sharpness of modern quality while retaining the vintage look of anamorphic characteristics including elliptical bokeh and signature flares.

Constant 2X squeeze ratio exemplifies the classic wide-screen anamorphic look for cinema use. It works comfortably with 4:3 or 6:5 sensors (usually defaulted in professional cameras to deliver a 2.66:1 or 2.4:1 image after de-squeeze). Cinematographers and filmmakers can use the footage entirely or crop it to a 2.39:1 with minimal loss of resolution.

With the precision in optical design, the 2X squeeze ratio can be achieved in any focus distance, maintaining the relative shape of the object and avoiding anamorphic mumps.

The iris ranges from T2 to T22, supporting filming in all light conditions, meeting dynamic on-set requirements. Organic waterfall focus roll-off (a sought-after trait in the film industry) thanks to impressive shallow depth of field at large aperture to create one of the most distinct anamorphic lenses on the market.

Colour rendition and contrast are fine-tuned to produce impressive image quality and razor-sharpness when shooting wide open – even the chromatic aberration is well-controlled.

Storytelling is easy in when shooting close-up and framing with a minimum focusing distance of 55cm (1.8ft). A cinematic aesthetic is create, as close-up shots usually generate a shallow depth of field to the image.

If you’re looking for a more prominently anamorphic look, the Proteus Series creates elliptical bokeh which is thinner and longer, adding to the atmosphere. Cinematic vibe is continued in the flare colours. A classic sci-fi blue, a warm and elegant amber, and a neutral silver flare colour give cinematographers the best options to set the tone for their film. The silver flare changes colour according to the light source.

Proteus lenses have a subtle change in the angle of view when the focusing distance is altered, giving creative space to filmmakers by shifting the focus between subjects.

An array of tailored and convenient cine features support demanding production needs and efficiently pair with other cine gear. Most notably, the back focus adjustment mechanism calibrates the back focus with the lens mounted on the camera directly without a tedious shimming process.

The 1.4X full-frame expander covers full-frame sensor so that image quality and sharpness are pleasantly maintained.

Don’t miss the $1200 cash rebate for the first 100 orders of any of the Proteus set with the submission of a short film and BTW video using the Proteus lenses. More info on the website here.

The price for Laowa Proteus 2X Anamorphic Series is £4,050 each and £7,694 for a two-lens set. Pricing varies in different countries. Available to buy via the official website and authorised resellers. 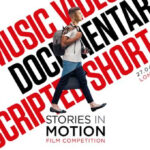 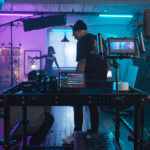 Facing his first film as DOP, Will J Carman needs to save time and...

The new wide-angle is the third zoom in the series and offers sharp coverage...
Read Here