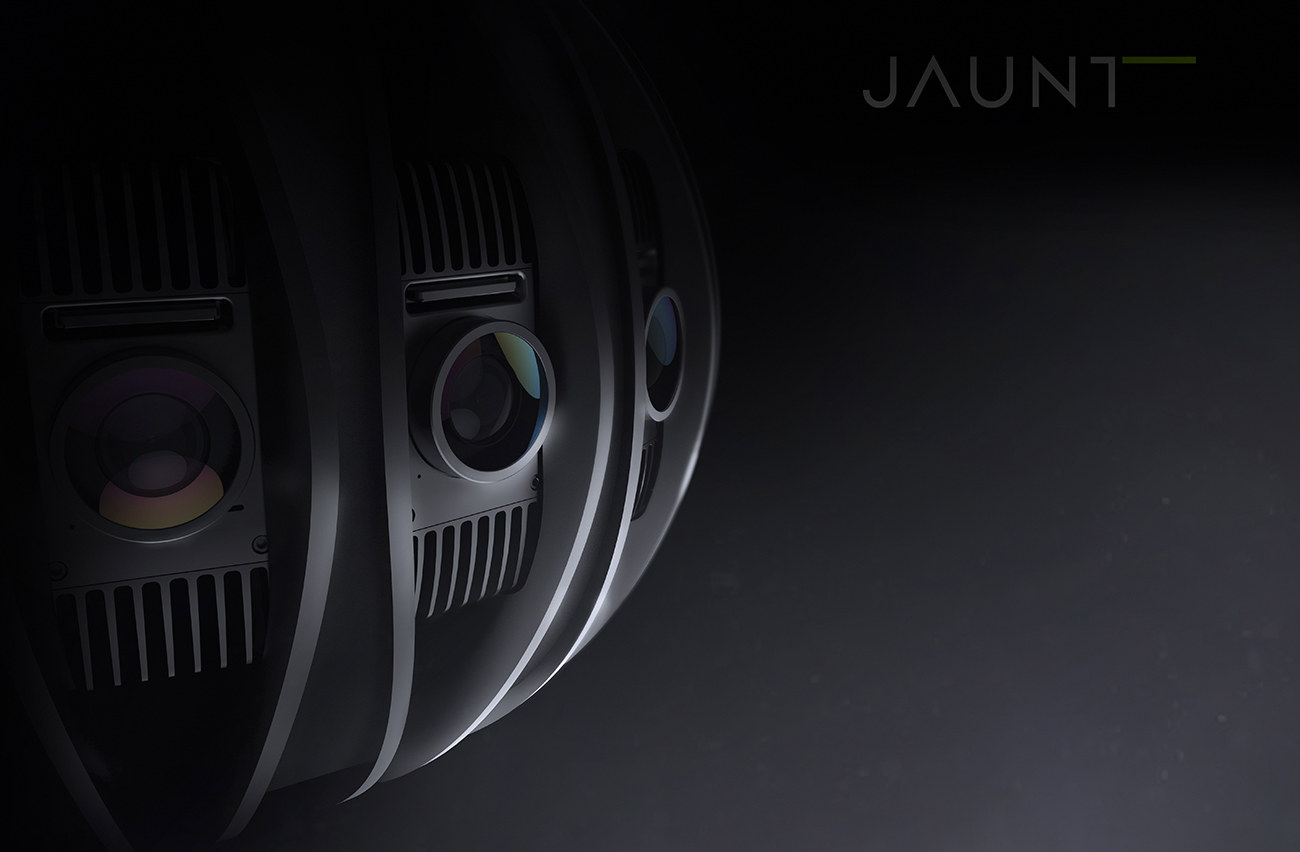 Jaunt’s Neo Camera, VR From The Ground Up

Jaunt VR make the Neo but also want to create VR with their Jaunt Studios.

This 5th generation of Jaunt camera system has been designed and built from the ground up for VR, the culmination of two and a half years of extensive R&D, prototyping and field testing.

With the NEO cameras, Jaunt Studios will scale up production of professional-grade VR content. Jaunt Studios launched in May, and is focused on developing and producing cinematic VR experiences. The first camera systems will be available to partners this August, with production to scale up later this year.

“With NEO we have overcome many of the technical hurdles of producing high quality cinematic VR experiences,” said Arthur van Hoff, co-founder and CTO of Jaunt. “NEO is the culmination of several years of research, its image quality and ease-of-use will allow creatives to focus on producing awesome content without the complexity of cameras built from off-the-shelf components not designed for VR.”

We want to enable filmmakers to focus on storytelling, so we designed a #VR camera with creatives in mind: http://t.co/Goe6XxpwYi

“Every aspect of the NEO design, from the high-speed image sensor, to the wide-angle optics, to the embedded software, was engineered with cinematic VR capture in mind,” said Koji Gardiner, Director of Hardware Engineering at Jaunt and the lead behind the new camera design. “NEO is a flexible system that offers turn-on-and-shoot simplicity for capturing spontaneous events, while also providing full manual control for creatives to set up the perfect shot.”

Jaunt Studios will continue to support its current cameras as well as third party systems. The objective is to provide filmmakers with tools and techniques that serve their creative process, unlocking the true potential of their creative vision. 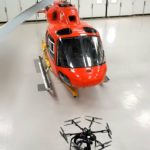 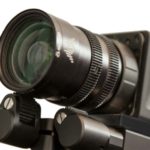