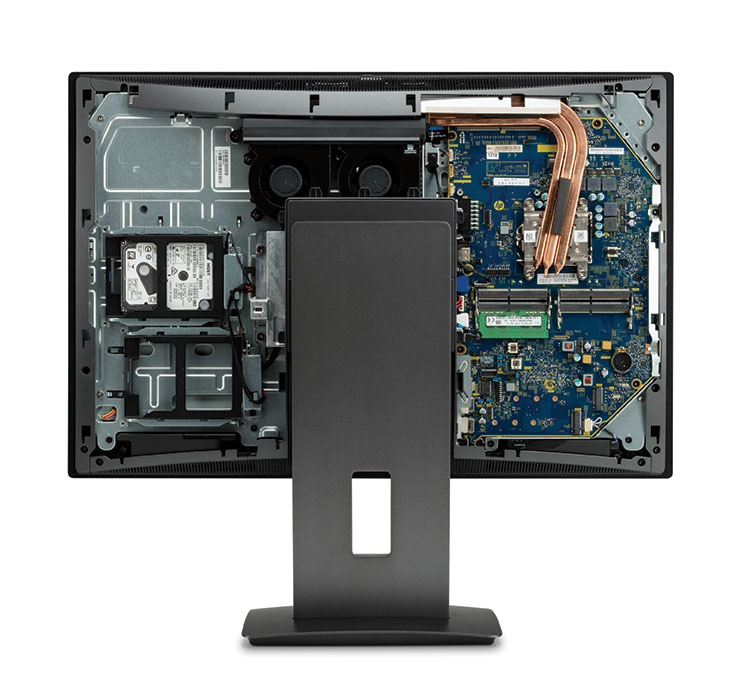 HP also detailed its new receiver software for Apple Mac OS X. Using HP Remote Graphics Software (RGS) 2 the receiver is designed to give Mac users access to their high-end HP Z Workstations. HP RGS allows engineers, animators and scientists to securely use the performance, files and applications on their HP Workstation, even when they are away from that workstation.

With HP RGS, users of Mac or MacBook products can:

The HP Z1 G3 is expected to be available in the UK in May starting at £1,050. HP Remote Graphics Software is available now for HP Z Desktop and ZBook Mobile Workstations as a free download for existing HP Z Workstation customers. The Mac receiver is free for HP RGS users and will be available this summer. 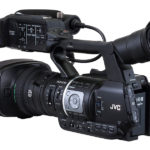 Panasonic Bring 4K To The Mainstream