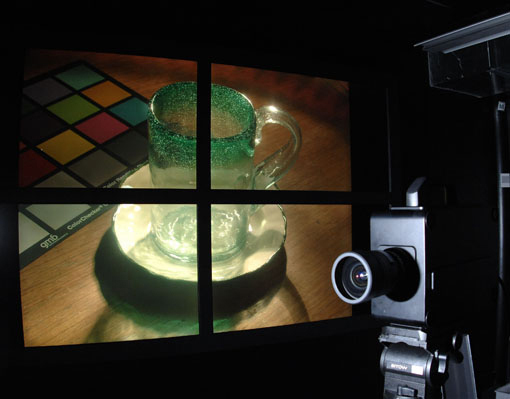 goHDR think HDR is the next big step in TV imagingInnovative television technology that’s as clever as the human eye was showcased by University of Warwick spinout company goHDR at the NAB 2012.

Alan Chalmers, Professor of Visualisation at WMG, University of Warwick and Innovation Director at goHDR, explains: “High Dynamic Range video is the next big step in TV imaging – similar to the change from black and white to colour TV. For the first time, viewers will be able to see scenes on TV just as they would in real life, without losing detail in the glare of bright sunlight or in deep shadow.”

The company is developing compression technology that will enable the huge data streams produced by HDR video cameras to be displayed on a TV screen. As part of its demonstration at the show, goHDR has just announced it will be teaming up with the Italian company, SIM2, to enable the HDR content produced by goHDR to be screened on SIM2’s first commercial HDR display, the HDR47E monitor.

“The data stream produced by HDR cameras is huge – equivalent to a CD worth of data per second. To address this issue, goHDR has produced two products: an Encoder which compresses the data to allow it to be transferred to a display, and a Media Player, which reverses the process and allows the pictures to be viewed with all the glorious lighting detail preserved,” says Professor Chalmers.

Over the past two years goHDR has had exclusive access to the world’s first true HDR video camera, built by German company SpheronVR, and has produced a number of short films to showcase the technology. This will be the first time the company has been able to demonstrate its work, using SIM2’s HDR47E monitor, to a wide audience, outside the laboratory.

“We are very excited to be working with SIM2 to display HDR content on the world’s first commercial HDR display,” says Professor Chalmers. “TV viewers will get an exclusive glimpse at the significant difference that this technology will make to their viewing experience. HDR is coming. At NAB you will be able to see what the future will be like.”

The film clips produced by goHDR are also available on the company’s website (www.gohdr.com) where they have been specially treated, using a technique called tonemapping, to give an idea of what they would look like on an HDR display. 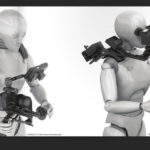 HDSLR Rigs From Turkey With Edelkrone 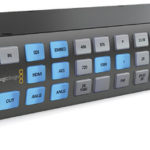