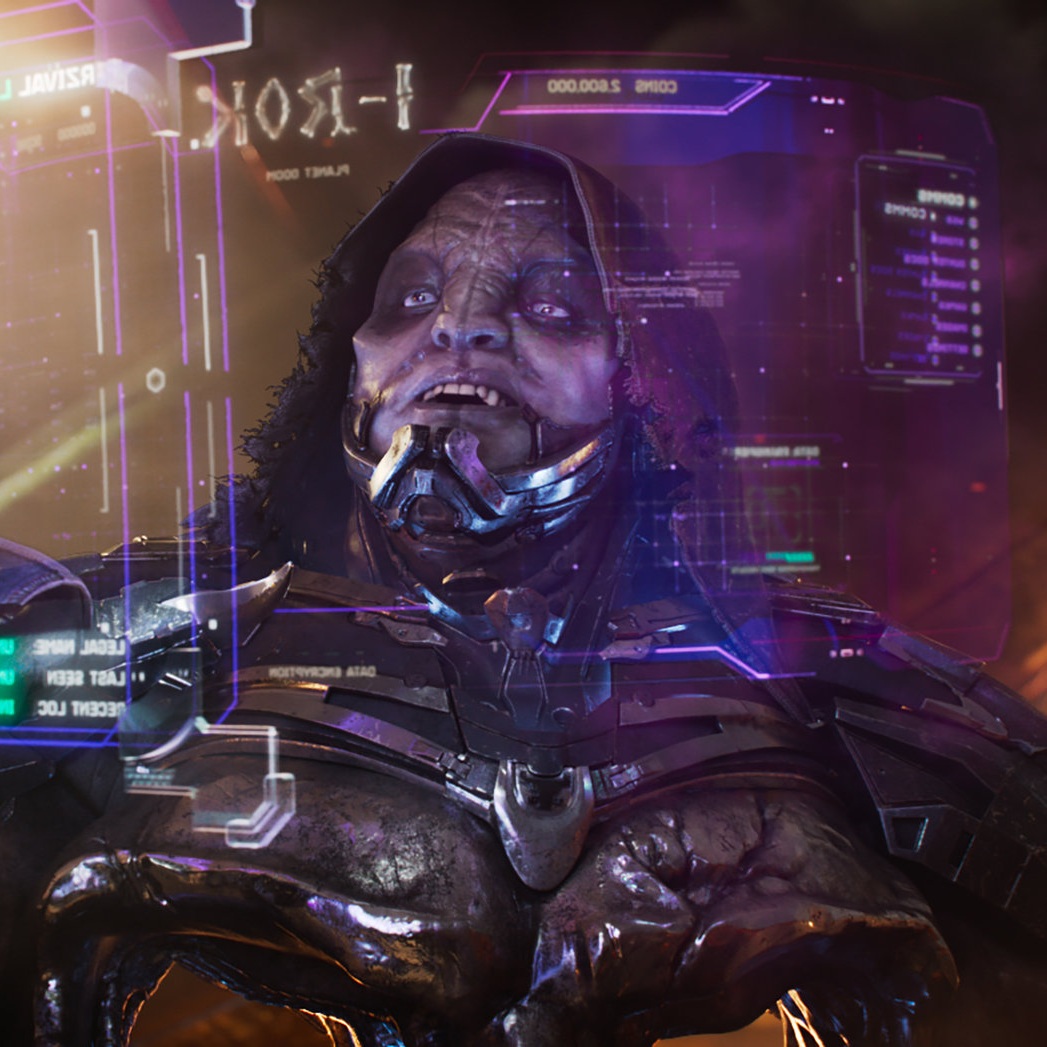 Getting over the line

In the world of spin-up, spin-down productions, capital expenditure can be a nightmare. Escape Technology lets you rent hardware, enabling you to work with some incredible equipment at a fraction of the cost.

At this time of year, while production shooting winds down the post-production world often does the complete opposite. Holiday content needs to be finished whether it is films, TV or commercials and this can often mean some much-needed additional technical resource just to push the project over the finish line. Escape Technology offers rental workstations, monitors and render for small or large productions.

“You have all the run-ups to Christmas releases especially on the advertising side, but also movies,” explains Nick Mathews, business development director at Escape Technology. “The nature of the industry means companies work down to the wire. Often we’ll get requests from studios with freelancers starting ASAP, last-minute requirements, or changes in the deliverable. Rental machines alleviate those challenges.

“Projects often don’t get green-lit until the last minute so that’s when we get calls to bolster a production’s inventory of equipment. We hold a large stock of workstations designed specifically for the needs of VFX artists. Compositing of 3D content or finishing with grading or a Flame suite, we can provide the best machines for any task and configure them to exacting standards with our team of engineers. We build them here [at Escape], then install them and support them in the highly pressurised environment that they go into.”

Escape Technology is also a reseller of all the software that the industry uses and it has long-standing relationships with all the companies involved, from Pixar through to Autodesk. This means that when you order a machine, Escape can preconfigure exactly what you will need. “Having all these companies already as part of our offering helps us guide a rental customer to exactly the spec they want. But it’s just as important that we then install the equipment into the network and continue the support until the job is done,” says Nick.

For Escape, when a rental job comes up they have to understand a company’s workflow system to make the install happen, this can depend on whether the client understands their own way of working.

“Sometimes a client knows their workflow very well and they know specifically what software they need and what the hardware requirement would be to run that,” Nick explains. “They also give you advance warning of when this requirement is needed, maybe a month or two weeks’ notice. Sometimes, though, equipment is needed within days, installed and working. We have to be ready for all eventualities.”

© Absolut: A Drop of Love by Future Deluxe

Often studios will need to achieve photorealistic renders in a pinch, but typically the need for rendering doesn’t become apparent until near the end of the project. “Escape also has high-powered rack mount servers that we use for rendering final frame delivery, which then helps those clients that find they haven’t got enough physical compute on-premise to complete the job, usually because the deadline changes or the deliverables become more involved. Some of these projects can involve hundreds of thousands of compute hours to deliver the VFX in them.

“So this is another part of what we do, emergency delivery of render hardware. This is basically a computer, but in a very compressed, rack mounted form factor. We’ve had more projects like that than I can remember. We’re filling in that gap where there’s an additional hardware requirement or the studio doesn’t need the equipment long-term.”

There’s no doubt that Escape’s rental service can be the saving grace for teams to hit their all important deadlines, but it’s not just the last-minute challenges that it can fix. “We see a lot of short-term projects that benefit from rental machines,” says Nick. “CG teams often vary in size, with studios pulling in freelancers and contractors as needed. So there’s an element of investing in rental, rather than purchasing machines to cater for those artists.”

Cost effectiveness is certainly a core component in the decision-making process when it comes to the choice of hardware.In a world where technology moves quickly and deliverables are becoming much more complex, the rental model can be seen as an ideal solution for short-term work or last-minute deadlines – whether you’re a large studio or an indie. But what about the future?

“The cloud also provides some exciting opportunities for businesses to essentially rent from an extensive pool of hardware,” adds Nick. “We’re developing our own system to enable studios to spin up an almost infinite number of machines – whether that’s workstations or render. Watch this space!” 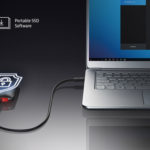 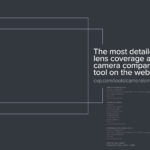