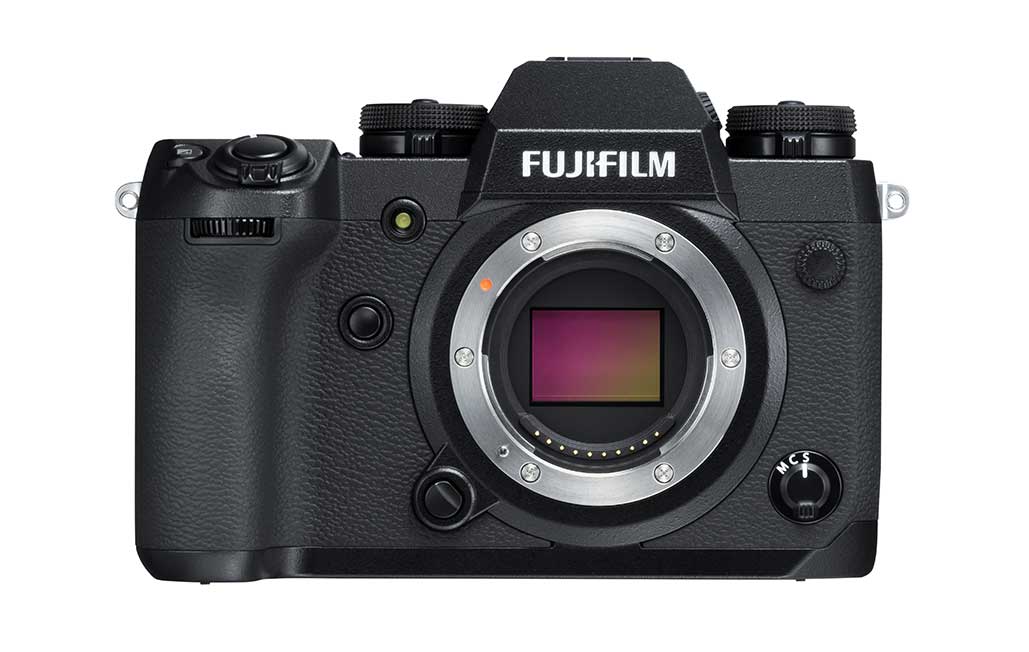 Fujifilm has added to their stills to video convergent cameras with the X-H1 which has some high value video features including a 5-axis in-body stabilisation ability which the company claims gives you an extra 5 stops. The stabilisation does work with video.

We had a great experience with the Fujifilm XT-2 with its 4K supersampling performance and film modes, worth considering through the decades of film experience that Fuji has. The X-H1 functions the same way as the X-T2 in terms of recording at 6000×4000 pixels and then downsampling and is the first camera in the X Series to include ETERNA, a new film simulation which could help for shooting movies in some situations. “This mode simulates cinematic film, creating understated colours and rich shadow tones, greatly enhancing creative freedom during post-processing.’

The camera’s video image quality has been improved through the new ability to record a high bit rate of 200 Mbps.

To achieve sound monitoring you need to add the Vertical power boost grip VPB-XH1 which also increases the maximum period for shooting movies in 4K to about 30 minutes, making the VPB-XH1 an essential accessory for maximizing the performance of the X-H1.

*For recording movies, use a card with UHS Speed Class 3 or higher.

• FUJIFILM Corporation has increased the appeal of this new camera by announcing that a new FUJINON MKX18-55mmT2.9 and FUJINON MKX50-135mmT2.9 will be added to the mirrorless digital camera “X Series” interchangeable lens lineup in June. These, around 1kg, lenses are the first full manual cinema lenses to be compatible with the X Series interchangeable lenses. 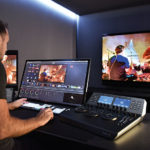 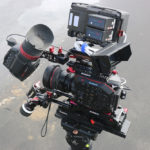