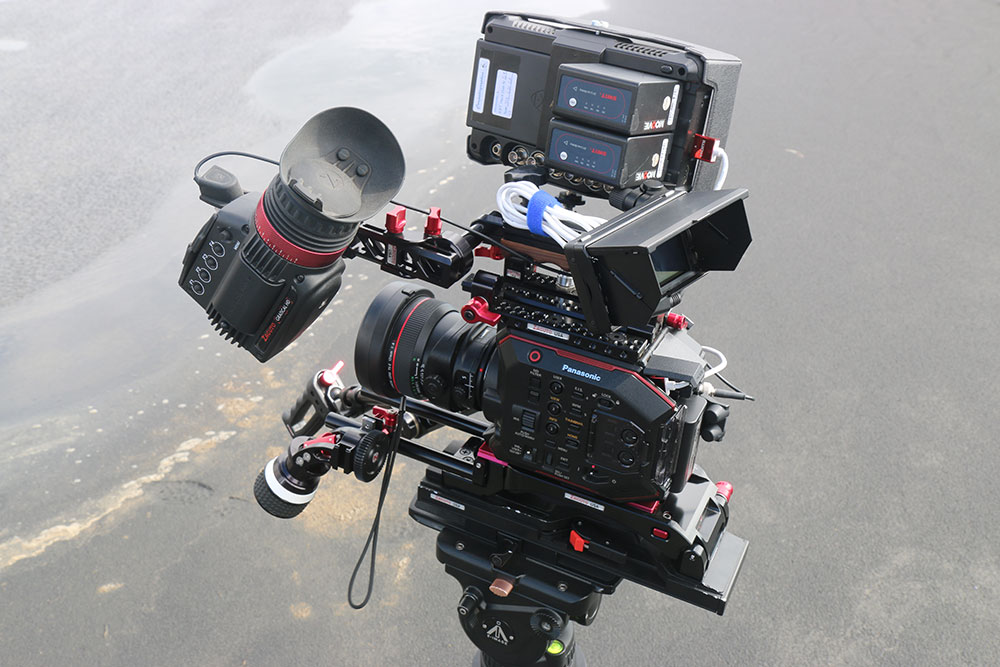 Panasonic has announced a firmware upgrade to its AU-EVA1 compact cinema camera that, among many improvements, will see the camera capable of recording ALL-I codecs and outputting RAW.

LCD signal cloning to HDMI, as well as additional home screen indicators improve monitoring in the camera. To improve the workflow, Panasonic has also added the capability to output ancillary data for RAW such as time code, REC flag and also VANC metadata on SDI.

Since it’s release in late 2017, EVA1 has been used extensively in independent filmmaking, commercials, documentary and live events. Featuring a native EF and optional third-party PL mount, EVA1’s small form factor makes it ideal for gimbal and drone applications, while the colour science and dual native ISO adopted from the VariCam makes it a great B camera for bigger productions utilising the VariCam. 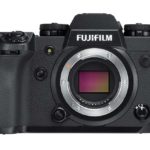 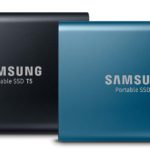